Today, we turn to the live-action remakes that Disney has been putting out.  To say most o these haven’t been that great is an understatement.  The Lion King and Beauty and the Beast are two of the worst.  In my opinion, the best remakes are the ones that homage to the original while bringing something new to the table and that is why the 2015 remake of Cinderella is my favorite as while it uses base elements from the animated movie it is not beholden to the classic like so many of the later remakes.  One of the most prominent examples in this film of it making changes is making The Grand Duke a secondary antagonist.  In the original movie, this character was nothing more than a bumbling comic relief character. 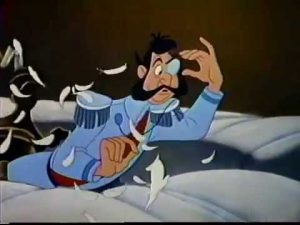 This is something I have discussed before as it is my favorite topic to cover for villains, adaptional villainy which boils down to taking a character that initially wasn’t a villain and making them one.   Chris Lang did a rather good blog on this earlier in the year.

Two big things have to be taken into consideration when looking at these types of villains, the first being does it make sense.  For example, Once Upon A Time did this quite a bit and the best example is their version of Peter Pan who is my favorite villain from any piece of media. 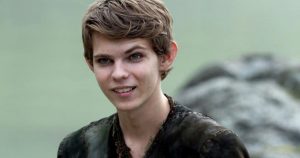 The first Maleficent movie also dabbled in this as they made King Stefan the main villain. This one is a bit more of a mixed bag and also leads into my next point,  how different they are from the original character, and someone like Stefan and The Grand Duke is quite different from their animated counterparts.  Therefore, while they may share the names of their original animated characters, they are not the same.   Also interesting to note that this is not the only time The Grand Duke would be made a villainous character.  In the book, So This is Love from Disney’s A Twisted Tale series, The grand Duke is the main villain as he hates magic and apparently, his father played a hand in outlawing magic.  It’s best to think of these books at Disney What Ifs. 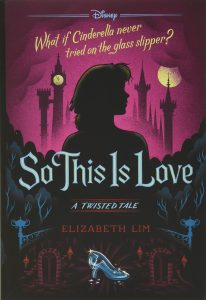 It does seem interesting that Disney would go to the well of making The Duke a villain not once but twice.  Part of me has to think this comes to mind because he is a character that a lot of people don’t have any strong feelings about compared to the other Cinderella characters.  Like I imagine people would be more outraged if someone like say if Gus or Jaq were made antagonists.  Whereas making The Grand Duke a villain in the remake warrants a response that is more like a shrug. 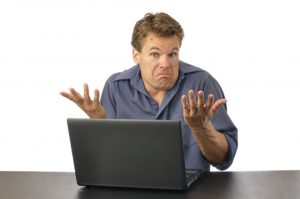 It’s not a decision many people would think of and it’s not rage-inducing like what Maleficent did to King Stefan while  The Grand Duke is evil no doubt about but he doesn’t do anything as heinous as what Stefan did. 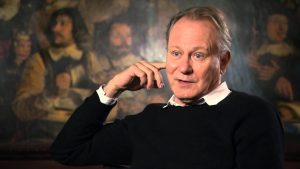 Skarsgard is a rather accomplished actor with so many roles under his belt and he also comes from a large acting family.  His son, Bill famously played Pennywise but I am not to talk about clowns and why they’re the embodiment of all evil but rather to focus on Skarsgard who honestly I found to be unrecognizable as the Grand Duke.  Some other roles you might know from him include Bootstrap Bill from the POTC franchise (That’d be fun if taxing to cover the villains for) and Professor Erik Selvig in the early days of the MCU. Now yes, these are franchise roles and you could argue that this is a franchise role as well being a Disney remake but Skarsgard gives it his all, I think Skarsgard must enjoy working with Kenneth Branagh considering he directed the first (and best) Thor movie and was also the director for the best Disney remake. 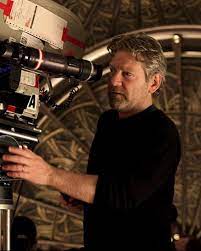 I hope this indicates these two have a good working relationship as Skarsgard brought out a great and hateable performance as The Grand Duke under the direction of Branagh.

The Grand Duke is first seen when Prince Kit is talking to his father after Kit ran across Ella in the forest and we have the sense that he does not approve of Kit marrying a commoner. This aligns with his goals as he is rather power-hungry.  I love the Prince’s line here though as it speaks to how Branagh understood what so many people love about the original Cinderella.  This is something I’ll touch upon in the Lady Tremaine article tomorrow but it speaks to how good people can make changes.

While Lady Tremaine serves as an antagonistic force for Ella,  The Grand Duke serves the same purpose for Kit.  And I believe this is a change for the better.  I love the original movie, it’s one of my favorite classic Disney movies but Prince Charming doesn’t have much of a character in that movie. This is something later versions of Charming have attempted to rectify.  In many ways, later-day versions of Charming are similar to what the Scooby-Doo franchise has done with Fred.  They realized these characters are blank slates.  A perfect example is how Cinderella III made Charming a bit of a himbo. 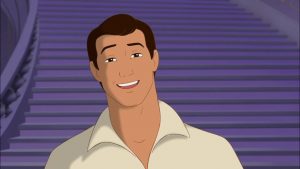 The live-action remake doesn’t go that route and instead the best comparison one could make for Prince Kit is to compare him to Prince Christopher from the 1997 movie in how they both want to fall in love with a woman because they love the girl they have met.  And not just because of the title they have.  This element is there to up the romance and it works. The fact that Kit has someone that serves as an obstacle for him to overcome was a smart decision as it brings so much more to the character of the Prince more to do.

While The Grand Duke in the animated movie could be described as a bit of a bumbler,  in the remake he is driven by power.  Someone being power-hungry isn’t new and that does work for the type of villain he is.  He is willing to do anything to keep that power including giving Lady Tremaine a title and some form of power. Of course, this backfires when he tries to leave before Ella can try on the slipper, and Kit reveals himself. 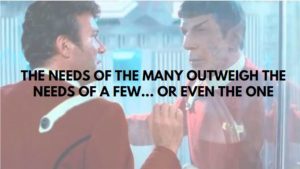 The difference here is though The Grand Duke isn’t concerned about the needs of the kingdom,  he is only interested in what can strengthen his power.  Sadly, this is true of many people who already have power, they want more. 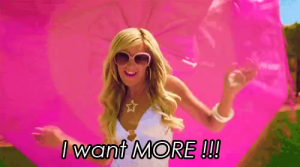 Yeah, like that.  That’s a good summation of how The Grand Duke acts throughout the whole movie.

This has been spelled out quite a bit throughout this blog but he is interested in power and he will do anything to get a semblance of power.  This includes him getting Kit to spend time with Princess Chelina as a way of strengthening his power.  This also speaks to how she is adamant about making sure Kit and Ella do not get together.

This speaks to how The Duke is willing to use people as pawns in his game to gain more power without caring how much it may hurt the person he is using.

There are a few options I could go with such as how he used a princess to try and gain power or how he only pretended to go along with searching for Ella to make sure it failed.  What I chose does align with that as I have chosen his teaming up with Lady Tremaine. 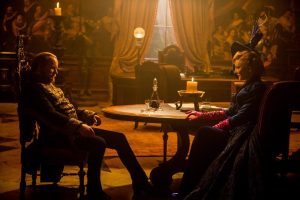 He saw what kind of person Tremaine was at the ball and yes she did blackmail him but I don’t think he took much convincing to work with her as he saw how their goals aligned and this could be used to his benefit.

After his treasonous act was revealed, he along with the Tremaine family was banished from the kingdom.  This is rather fitting for someone that wanted power so badly that he would stoop to the lowest levels to get it.  Now, he can never re-enter the place where he tried to obtain power.

Is The Grand Duke A Good Villain?

While making The Grand Duke a villain is not something I may have thought of before watching this movie, I do think that this worked and he made for a good villain overall.  It was an interesting idea and I believe that it paid off overall.  The idea of someone being obsessed with power and doing anything to get it worked with this character.  Join me next time as I’m not quite done with this remake as I look at their take on…