When it comes to meeting family members, there can be very mixed results. Sometimes they can be the Nerdy, Strange, Identical to the person you know, or, in the case of the recent MLP Episode, the absolute polar opposite of what you expect. Which is the subject of the newest MLP Episode: Maud Pie.

Pinkieâ€™s Older Sister, Maud Pie, is soon to visit Ponyville before going on a research trip, and Pinkie was the rest of the Mane 6 and Maud to become Best Friends. When they meet her, she doesnâ€™t seem to be what they expect and they try to warm up to her throughout the episode.

The main purpose of Pinkie wanting to hang out with Maud, aside from Pinkie wanting Maud to meet her friends, was to do a tradition of making & swapping Rock Candy Necklaces before Maud goes on a Research Trip. It briefly mentioned throughout the episode, which I didn’t mind. It was a pretty good plot that was a minor break from the Keys Subplot (Pinkie already has hers) Even though they NEVER mention how to look for the keys for the box in the season. 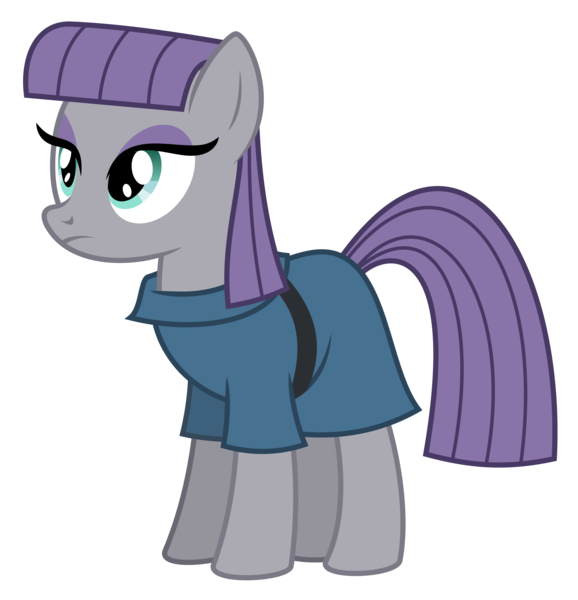 Maud Pie, to me, is possible the best part of the whole episode. She isn’t full of energy, isn’t very ethusiastic, and she loves rocks. Basically, she’s the exact opposite of Pinkie Pie. She doesn’t seem to care about alot of things, but their is one thing that helps her connect with the others: Her Love for Pinkie Pie.[She seem a little bit like a Goth to me.] I did find the name “Maud” to be an interesting choice. Although, I do like when her name was Inky & her other sister is Blinky. (If Only they had a Brother named Clyde.)

One of the things that got a lot of laughs from me was the interaction between the Ponies and Maud. Her personality did seem to clash with the other characters due to her being very different from the others. My personal favorite was with Rarity and Maud.

The lesson of the episode was actually a pretty interesting choice. I liked how they went with the idea that you can’t be friends with everybody, especially if you have nothing in common, but can still try to get along with them when being both of them are friends with the same person.

Overall,…This is possibly my favorite episode of the show so far. I do think some of the episodes so far from Season 4 have been Ok, but this one definitely is the best of the season. I really hope Maud returns to the series in future episodes. I love her interactions with the other characters. 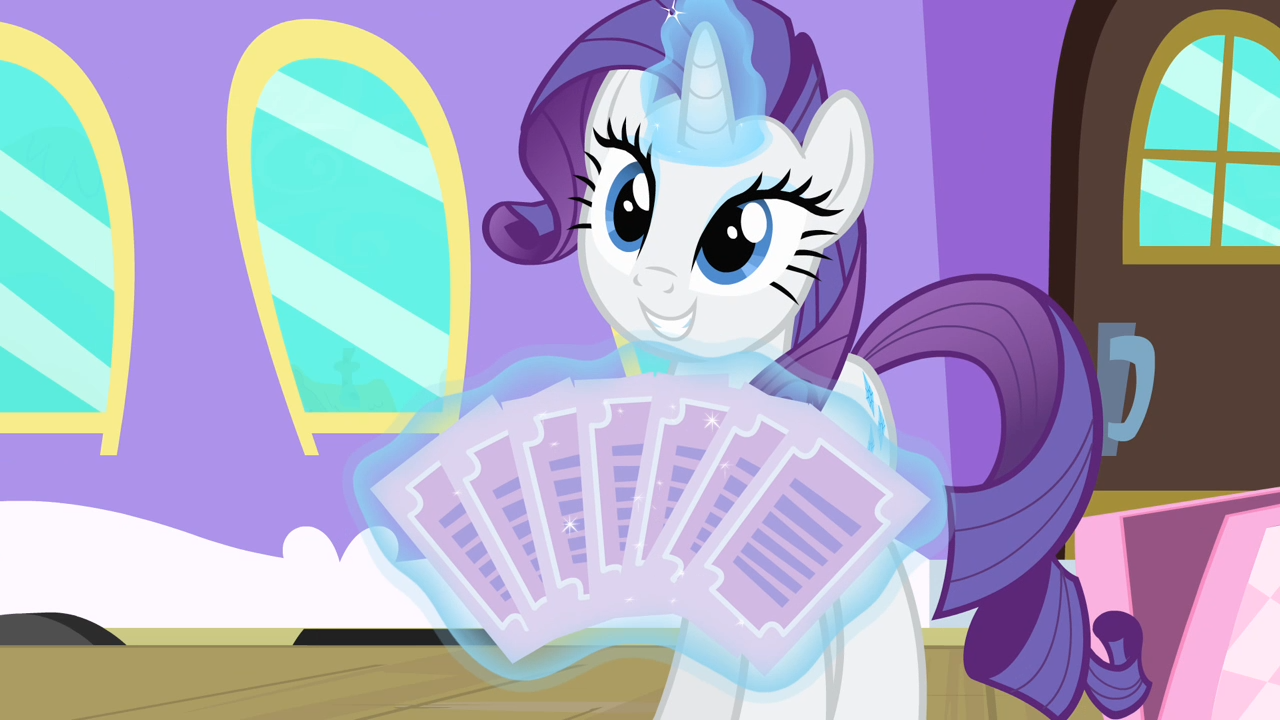