Skip to content
"The Last of Us"' potent depictions of trauma already help give the show some merit beyond topping multiple mediocre live-action video game adaptations. 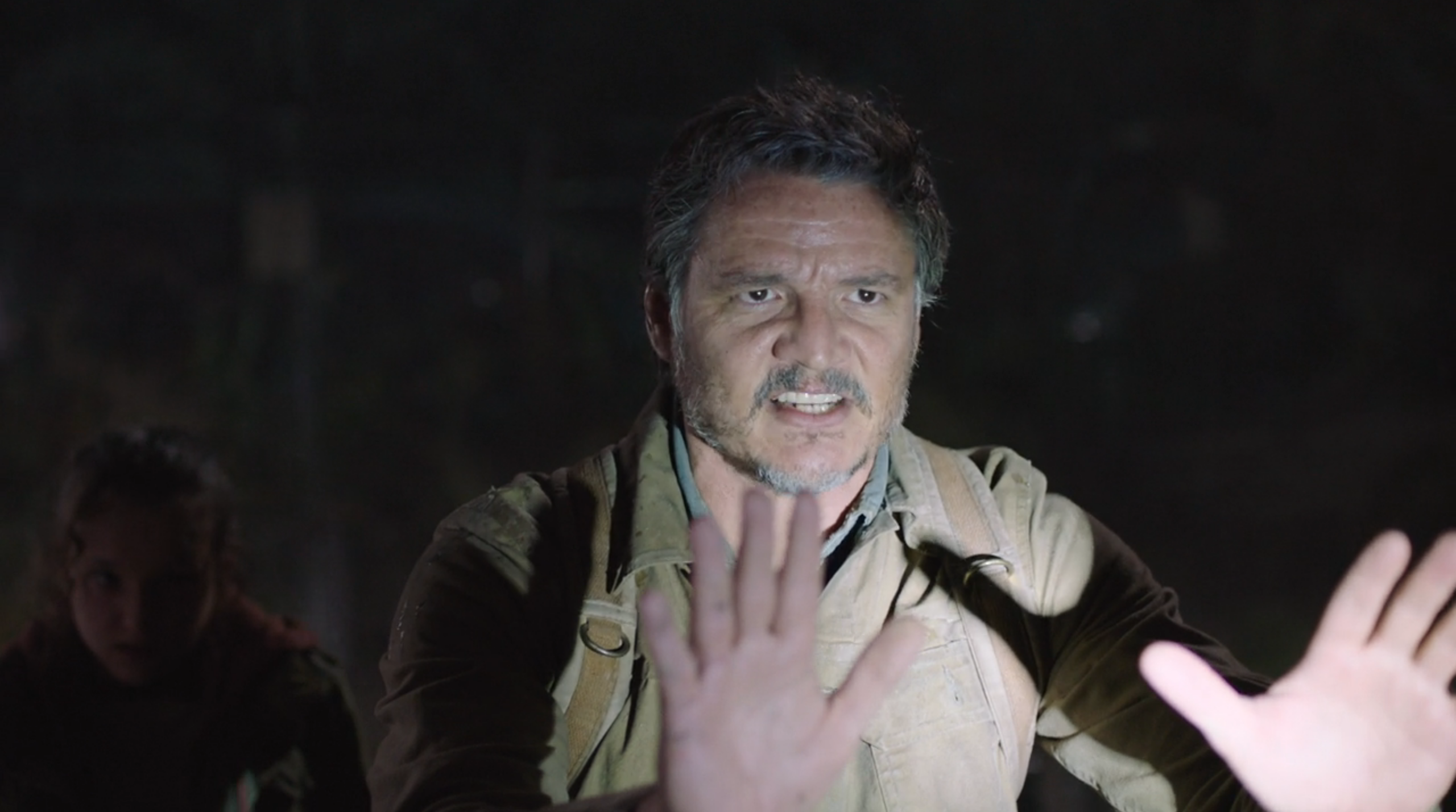 Written and directed by Neil Druckmann, the 2013 video game The Last of Us enabled PlayStation 3 gamers to journey cynical, middle-aged smuggler Joel Miller and crafty adolescent Ellie Williams across an America ravaged by the victims of a zombifying fungus.  The beloved best-seller has now become a critically-acclaimed HBO TV show, under the development of Craig Mazin and Druckmann.  I began building up an interest in the show after the announcement that the role of Joel would go to Chilean-American Pedro Pascal, who had already won me over through The Mandalorian, Narcos, and other mediums.  A few months after the announcement, I managed long before the series premiere to complete the video game’s PlayStation 4 remaster, including the Left Behind DLC.  As someone who knows more about The Last of Us than a newcomer would, but less than someone who frequently and/or recently played the source material, I believe the series premiere could engross viewers from all of those camps.

The amount of feedback this article will receive by next Friday will determine whether or not I will review any more episodes on this site.  Also, even though I know the game’s twists, I won’t reveal any ahead of HBO.

When You’re Lost in the Darkness

You tell me to “Look for the light” and I’ll break your jaw.

Construction worker Joel Miller’s 36th birthday takes a chaotic turn as the cordyceps fungus begins zombifying denizens of his hometown in Austin, Texas.  When he and his family attempt an escape, he tragically loses his teenage daughter Sarah (Nico Parker).  Twenty years into the pandemic, Joel ages into a jaded laborer and smuggler in a government-controlled Boston quarantine zone.  After he loses radio contact with his brother, Tommy (Mexican-American Gabriel Luna), Joel and his partner, Tess (Anna Torv), plan a journey to his last known location, in Wyoming.  Their preparations end up involving them with the rebellious Fireflies, who promise supplies and transportation in exchange for the pair’s assistance in escorting 14-year old orphan Ellie Williams (Bella Ramsey) to the Massachusetts State House.

As a TV show, The Last of Us already boasts some merit beyond topping multiple mediocre live-action video game adaptations.  With this episode functioning mainly as a lengthy introduction, it feels too early for me to write a deep dive, especially with my aforementioned spoiler restriction.  To put it simply, the premiere installment benefits from a realistically immersive atmosphere and convincing performances.  Nods to the video games prove more tasteful than incongruous, with dialogue taken directly from the first game sounding as natural as the all-new lines do.  Action only dominates a few scenes so far, some more intimate than others.  No matter the scale, the scenes in question usually impress in terms of both production and emotional value.

Despite a skip past Joel experiencing the stages of grief over Sarah’s demise, the actors and writers potently convey his trauma.  During the scenes set on his birthday, his family demonstrates close emotional bonds, in manners that don’t seem saccharine.  By the end of the time skip, his selfishness and anguish believably escalate into a tendency to detach from others’ issues.  When he discloses concern for the safety of people who remain emotionally connected to him, Pascal effortlessly shifts into fleeting hints of Joel’s lingering empathy.  Ellie’s introductory scenes, including some added especially for the TV show, establish her to possess an endearing blend of resourcefulness, feistiness, and youthful inquisitiveness.  These combined with Joel’s failures to completely repress heartbreak and empathy help justify his swift and powerful acceptance of responsibility over her life.

Should the question arise of why someone would rather watch this than a commentary-free Last of Us Let’s Play, the writers’ most obvious answers involve expanding parts of the story.  The introduction to Joel and his family now begins on the morning of his 36th birthday, rather than the night it became “Outbreak Day”.  This allows more time to learn about Sarah, and a more gradual and detailed look at how drastically the outbreak would change Joel’s and Tommy’s lives.  Later, the viewer receives some new looks at the Fireflies’ attempts to contain Ellie before the transport mission.  Her chained-up conversations with the rebels give a deeper idea of mistreatment she endured from adults prior to Joel, and reinforce Left Behind‘s connection to the main story.  One can imagine that the video game didn’t include these parts because they wouldn’t have provided interesting levels, and because additional cutscenes would have tested a new player’s patience.  Even if these types of extensions never felt necessary for the chronicle, they do provide seamless and engaging embellishments for this adaptation.

Someone playing either the Last of Us video game or a Let’s Play can decide for themselves how far they want to go into the story during each session.  However, viewers of the show currently remain restricted by exactly how much HBO wants to air each week.  “Did HBO choose a logical place to pause?” doesn’t sound like a question I’d want to answer every time I blog about this series, but I feel satisfied with this week’s choice.

Even though the final action sequence seems like one of the smallest and shortest, it delivers suspense, and beautifully displays Joel’s potential as Ellie’s protector.  Mazin and Pascal superbly build up to that display, as a silent instance of Joel experiencing PTSD slowly dismantles his attempts to remain calm in the situation.  Fortunately, Ellie doesn’t seem completely helpless during the sequence, and afterwards unveils to Joel, Tess, and TLoU newcomers a major part of the explanation for her value to the Fireflies.  “When You’re Lost in the Darkness” overall launches this highly-anticipated series with a very promising start. 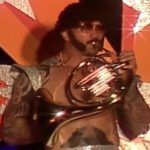 Tags: Gabriel Luna HBO Pedro Pascal The Last of Us When You're Lost in the Darkness

3 thoughts on “The Last of Us Episode 1 Review”