Hey Guys! Gerawallstar here, and I am here to review the 27th Walt Disney Animated Film, Oliver and Company, which was released in 1988. Fun facts about this film: this film was released on the same day as former Disney animator Don Bluth’s film, The Land Before Time. Not only The Land Before Time beated Oliver and Company worldwide at the box office, but it was also a critical success than that film. However, Oliver and Company beated The Land Before Time Domestically. Over the years, a lot of people skip this film, and hated it. In my opinion, I was kind of harsh on this movie because when I saw it for the first time, I was underwhelmed by it. But after seeing it over and over, it kind of grew on me. I don’t think it deserves that much hate from critics. This is a good film.

The Story is about a cat named Oliver who was the only cat who was not adopted, so he encounters a group of alley animals, while also being adopted by an owner named Jenny. The story is very basic, but good. My positive for the story is the bond we get from Jenny and Oliver, the action scene, and more importantly, the big gruesome death of the villain Sykes. What’s great is that we get too subplots with Oliver hanging out with the street dogs, while also being adopted by Jenny. I really enjoyed these scenes.  My problems with the story is that the pacing goes on way too fast. It honestly doesn’t slow down enough for the characters to breathe. The story here is decent. I give the story seven stars.

I will give credit here that the animation is actually the best thing about this film. Its not perfect, but it still great animation. The animation really does give a more realistic look to New York City with the fogs, and the buildings. I liked that the sketchiness also portrays New York nicely. There’s also some 3D aspects of the film that really take advantage of the animation such as the piano, and the car chase scene. It does look very innovative for its time.  Despite the great things about the animation, there is one big problem with the animation, and that is the CGI. Don’t give me wrong, the CGI is still good here, but the problem is that they use it way too much here, and I mean a lot. They kind of overdid it a little here. Unlike the Great Mouse Detective where they used the CGI in one scene where Basil and Ratigan were fighting at the Big Ben Clock Tower. Its like they are trying they’re new toy with the CGI in this movie. But alas, the animation is still great to sit through, and the highlight of the film. I give the animation eight stars.

After seeing this film for the second time, I did enjoy the characters a little more. they had potential, but the issue is that there wasn’t enough screentime for them to stand out more. The characters are fine as a whole. They are memorable. Let’s start off with Oliver, voiced by Joey Lawrence. I like Oliver. He’s a naïve, cute cat. The other characters that stand out are Jenny, Tito, Rita and Fagan. Tito is entertaining. The voice actor Cheech Marin does an amazing job as Tito. Jenny is cute, and her bond with Oliver does make some good from her. I liked Rita.  Fagan is also interesting, and likeable. I just love the way how caring and friendly he is to the dogs. The voice actors do a good job bringing in the light for the characters. Despite this, some characters are not that good. Dodger is an annoying Dog. Bill Sykes is a weak villain. Scratch that, he is the worst villain in a Disney film. He is a generic villain, and his motivations are so confusing. Georgette is very bland. The characters as a whole are great but some are forgettable. I give the characters eight stars.

With the way that the songs are marketed in this film, they are surprisingly not good. It’s a shame too, because this was the first musical that Disney has ever done in a long time that would pave the way for future Disney films. Let me start with the song I really love. “Why should I worry?” is my favorite song in the movie. its catchy, and upbeat. They advertise this song in the trailers a lot that it makes it a good use here. “Once upon a time in New York City” is really good. The song played at the beginning is sad, and the lyrics are good despite it being corny. “Streets of Gold” is forgettable. “Good Company” is a good song. I like it. “Perfect isn’t easy” is just meh. The score is just out there. Its okay. The songs are all right but they are not that great. I give the songs six stars.

I think I was a little harsh after seeing this film a couple of times. “Oliver and Company” is still a decent but forgettable Disney movie. It has great animation, and a catchy song, and the story is good. But some characters and the villain are what makes the movie somewhat fall flat. Considering how The Land Before Time, that was released on the same weekend as this film made a better profit, it is a good for what it is. It has heart. I give this film seven stars out of ten. 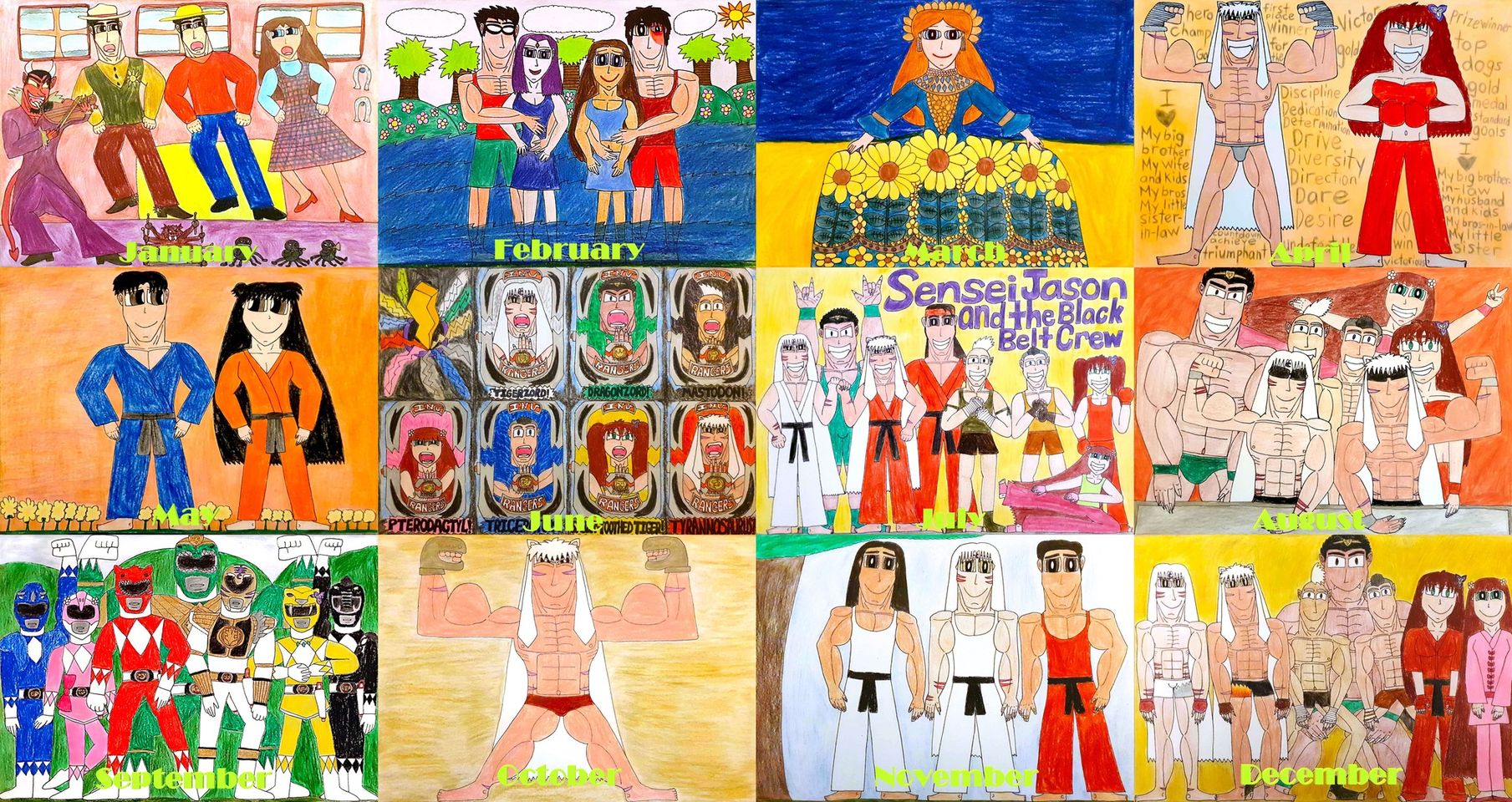