(0:36-end mark from the theme from the final season of American Gladiators original run play the camera moves back to see James on top of the slab with the words “The Last Of The Americans” on it before cutting to James in his office physically)

TLOTA(V.O.):Between dwindling numbers in audience views and Chad coming up with bad ideas that have slowed my evolution to the next step to a point where my professional reputation took a massive hit to the point where my fuse is shorter than a Tiktok video. And now, we talk about the project that has been a fight to get off the ground which IS my next evolutionary step on the path to more success in my profession. On the plus side, I finally got that rat bastard Doug Walker out of my life in terms of competition, met a fan, and had all sorts of good times, and Ten of them are coming your way! (Cut to James physically. That’s right, five from you and five of my own! (Cut to James as he turns into James Faraci)

James Faraci:So it’s time for the Top Ten Moments of The Last Of The Americans in 2022. 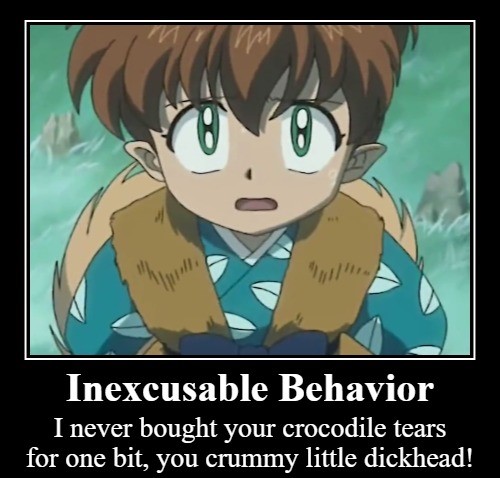 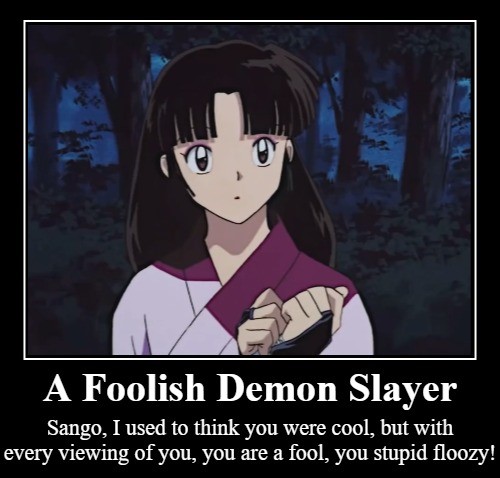