This screenshot demotivational poster is highly, utterly, indubitably, and absolutely Anti-Miroku. Sit back, relax, and enjoy my evisceration of Miroku the poor excuse of a Buddhist monk I have ended up despising with all of my heart, mind, body, and soul.

Miroku is back on my chopping board, and he deserves to be so. Why is that you ask? He is nothing more than a hypocritical liar and a perverted Frankendouchebag who thinks he is being charming by groping various women wanting to bear his children should his existence be gone due to his accursed yet cool Wind Tunnel or Kazaana nearly devouring him. In terms of combat, he might have had some skills with his staff and sutras, but he is otherwise ineffective when it comes to more threatening monsters. As Inuyasha’s “male friend/surrogate brother”, he is truly the worst because of how often he sides with Kagome regarding Inuyasha’s torrid past with Kikyou while not also understanding his painful past either. Miroku even has the gall to hit Inuyasha on the head for acting out of line when he himself is no saint by any stretch of the imagination, thus making him just as much of a sanctimonious narcissist as Kagome if not worse. In fact, he is just as much of a bully as Kagome is, but Kagome is a million times worse than Miroku will ever be. Therefore, he is just one of Kagome’s humanoids who crawls on his knees because she is some special snowflake from the future.

For someone like Miroku who calls out Inuyasha on his whole “two-timing Kagome with Kikyou” debacle, his track record is extremely dirty beyond belief. Going around wanting to bang floozies for the sake of carrying his children does not mean he is going to get away with being called a two-timer himself because he is not going to get away with it that easily. So, let me get this straight. When Inuyasha goes off to see Kikyou, does that make him a two-timer? No, his gesture meant that he had unresolved guilt and trauma still festering at him after over fifty years which is still fresh in his mind. He needed to hash out whatever was lingering inside him so that Kikyou could be at peace again because she was resurrected out of her own will. How that loser Miroku interprets it is that Inuyasha is unfaithful to Kagome with Kikyou, which makes this pathetic loser monk a million times worse than he already is. Yet, Miroku is still allowed to womanise and get away with slaps thrown at him, while Inuyasha receives the “Sit, boy!” treatment by that fugly floozy Kagome? I would hope to the Shinto gods and Buddha that Miroku does get neutered and emasculated because he is also a sex offender. From his past with the innocent Koharu, he was even so brazen to ask her to bear his children when she was only 11 years old and kept his promise alive when she was 14. Even when he gallivants with other women, he is still just as much of a sex offender because he invades their privacy and has no ounce of respect for them.

His overall brotherhood with Inuyasha is a joke. He is completely antagonistic towards Inuyasha, treats him with a complete lack of dignity, has no compassion towards his plight, and has zero consideration of his dog Yokai heritage in terms of treating him like a pet at best and his whipping boy at worst. Every time Inuyasha acts out of line, Miroku would never hesitate to strike him on the head with his staff, throw objects at him or batter him to the ground. All of these actions make Miroku more of a bully than a compassionate friend or brother from another mother. Despite the many occasions where they stuck together as well as Inuyasha risking his life for this hellion’s sake, Miroku still treated Inuyasha like a second to third-class citizen as well as his trump card just because of Inuyasha’s prodigious strength and the power he has with Tessaiga. I do not blame Inuyasha for harbouring negative sentiments towards Miroku because he does see him for the lying, thieving, faithless, deceitful scumbag that he is, and Sango is just too much of a sheep to accept that. At least Inuyasha bears the truth, and the truth hurts, but it is necessary to call out the bull crap that Miroku envelops people with. To make things worse, he never considers Inuyasha’s feelings and plays favourites with Kagome as one of her army of skanks. Talk about unfair and uncalled for from Inuyasha’s supposed surrogate brother who was never a brother to begin with. Miroku was nothing more than a pathetic scumbag taking advantage of Inuyasha’s strength, steadfastness, loyalty, and staunchness.

As a fighter, Miroku may have had his moments, but he is ultimately useless without his Wind Tunnel or Kazaana. Just because he has some skill with a staff and sutras does not always make him the most effective fighter in the world. I am also still reeling with anger at Miroku for bonking Inuyasha on the head with his staff, despite him being critically injured, all because he needed to see Kikyou, thus affirming of how much of a bully Miroku really is. Yes, Miroku’s Wind Tunnel is cool for instant kills. However, without it, he is an ineffective fighter with a staff he uses on certain occasions as well as sutras that tend to mostly work on lesser demons. Therefore, he is not really the spiritual warrior that he is and is a plain joke as a fighter, as the only serious battles this cheating coward would rather fight in or on the bed with his breeding mare Sango.

All of my gripes on Miroku boil down to him being a know-nothing know-it-all who treats women like objects and people like Inuyasha as nothing more than second to third-class citizens because Inuyasha has far more appeal than this loser ever has. He thinks he understands Inuyasha’s painful past with Kikyou, but he does not even bother to empathise with him and is only one Kagome’s humanoid androids to her every whim just like Sango and Shippou. He treats Inuyasha with disrespect just because of his part human and, may I remind you, part dog Yokai heritage that he takes for granted without batting a single eye. Passers-by are impressed by Miroku’s supposed strength when Inuyasha is actually the strongest of the main group, thus making this pathetic excuse of a monk hog nearly all the credit. There is nothing charming, charismatic, and strong about Miroku at all because he is a hypocritical know-it-all who uses his “knowledge” to make himself look better when he is not at all that great to begin with.

If hypocrisy were to be engendered by a specific character, it would have to be Miroku. His frequent lies, penchant for deceit, bullying towards Inuyasha, and credit-hogging attitude all make him a veritably pathetic loser and hypocrite. He deserves to be guillotined, mutilated, castrated, and brutalised to no end because his crimes against sexual decency and humanity are atrocious beyond compare. His treatment towards Inuyasha also deserves my ire, as his complete lack of consideration makes him an appalling individual. I will say this once, and I will say this again. Nothing about Miroku makes me root for him. I would rather love to see him impotent and suffer a most horrible plague wrought about him such as HIV or any other fatal sexually transmitted disease. That is all this hypocrite and liar deserves.

I hope you all enjoyed this, and I will see you in the next submission. Take care, stay safe, and never be a hypocritical liar like Miroku, everybody. 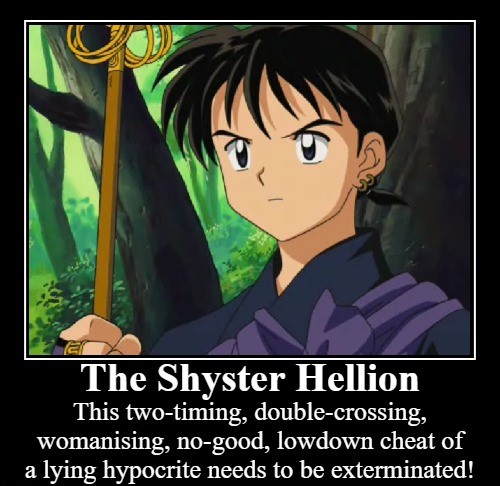 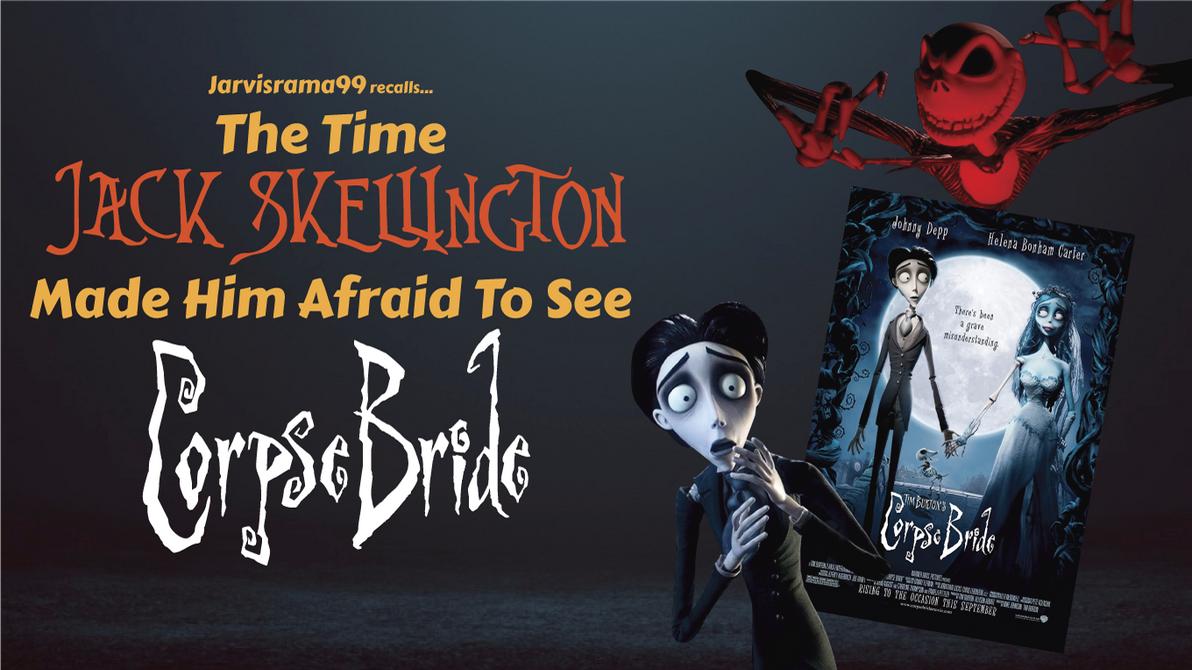