We come to our second BSC review of the Halloween season and despite the title, this book takes place in California.  Dawn is a child of divorce and her dad lives in California in the book, Farewell, Dawn, moves back to CA.  She does eventually return to Stoneybrook, but CA becomes more of a home for her after a while. Dawn’s time in California would lead to a spinoff series that focused less on babysitting and more on Dawn and her friends in high school. 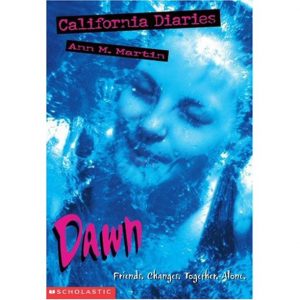 This book is a part of the Mystery spinoff series and the mystery is rather intriguing as Dawn and some of her friends at the CA offshoot of the BSC, We Heart Kids Club notice a robbery done by someone in a clown mask and that puts all the Halloween activities including trick-or-treating on hold.

The start of the mystery does put the characters on edge while balancing the rest of the story with babysitting antics.  That edge though doesn’t seem to return until the end of the book when the identity of the culprit is revealed and there is a sense of tragedy there as well as Dawn can understand why the culprit is doing what they did stealing money for their son being a divorcee.

That’s all I say about that and I think that is another issue with the book, it does focus on babysitting jobs, and yeah duh of course but part of the problem there is, that it takes the story out of California and back to Stoneybrook through letters Dawn is receiving from other members of the BSC.  On the one hand, I get it as people also liked those characters but the Stoneybrook chapters stopped the story dead in its tracks.  They mostly focused on a blended family getting married and not wanting to move out of Stoneybrook.  These chapters are fine and would have been better served as their own book instead of being a part of a book about a Halloween mystery.

Still, this book is overall alright but I do think The Ghost at Dawn’s House was better. It’s not that this book is bad the mystery is interesting and the way Dawn goes about it is interesting as you get to know her character and how much lying about what she is doing is eating at her as she prefers honesty.

I did mention the edge thing coming back towards the end, well towards the end it seems everything is fine and kids can go trick-or-treating, and at this point, Dawn thinks she has spotted the culprit and is scared as there are young kids with her.  Rightly so the culprit when she first saw them was holding a cashier at gunpoint.  This stayed with Dawn and you get a sense of how much this has upset Dawn.  As I said though, there is also a point of understanding with Dawn when she learns the truth.

This isn’t a bad book by any means but I do think there are better stories that have been told with Dawn.  Speaking of, now that we have looked at two books featuring Dawn, we move on to the first adaption as we look at an episode from the ’90s TV show… 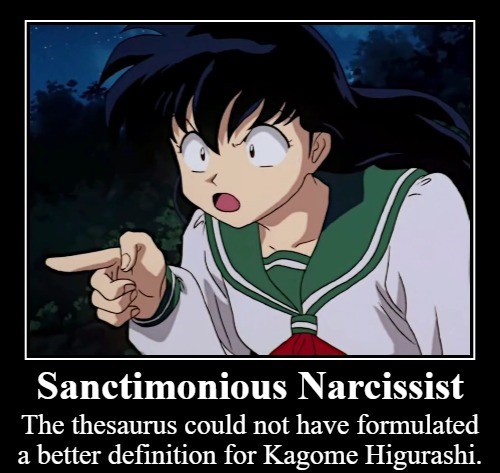