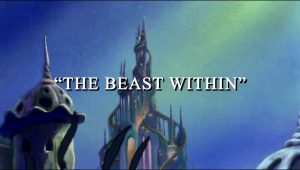 Today we dive under the sea as we continue our look at the various were-creatures from Disney media.  The episode that we are looking at presents an interesting case as it is a beat-for-beat retelling of the classic Wolfman story but set in the ocean. 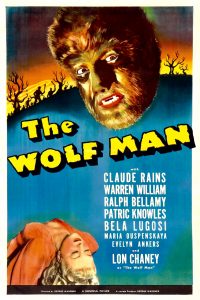 You have the angry villagers, a fortune teller the main characters go and a form of silver is used to not kill but rather cure in this case. 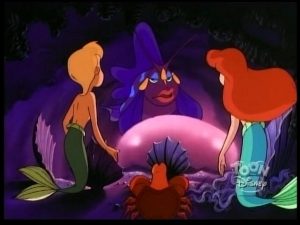 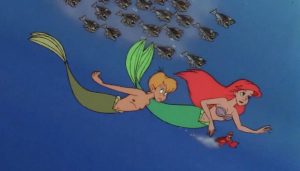 Using silverfish is a clever play on the idea of how a silver bullet. Now as I mentioned in yesterday’s review,  I’m not going to be a plot breakdown but I will touch briefly upon how this episode deals with the group of friends arguing and that leads Flounder to become as the show calls them, a Howling Hairfish. I like having Flounder in this role as having the meek and timid Flounder be the one that falls prey is a clever idea as it perfectly contrasts the normal personality Flounder is known for. 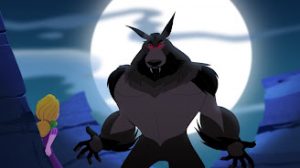 That’s partially where I got the idea for this event.

As mentioned,  this episode follows the traditional Wolfman mythos and formula as Flounder is bitten by another Hairfish while out on an adventure with Ariel. That element is quite important as Ariel comes to blame herself for what happened to her friend and wants to do anything to save him.  Meanwhile, Sebastian and Urchin are having a pointless argument. 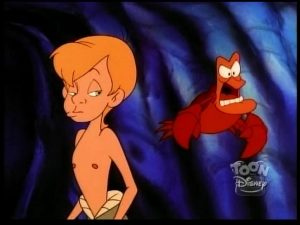 In many regards,  the way Ariel blames herself is akin to how Applejack acted when Fluttershy was turned into Flutterbat. This is key in the episode’s story in showing how important it is to put aside kerfuffles amongst friends when someone is in danger.

Flounder as a Howling Hairfish was quite animalistic.  There are moments where you can see Flounder attempting to fight to regain control but it is a losing battle as the nature of the Hairfish is taking over. 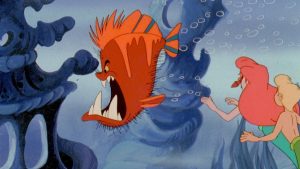 And while we know Flounder is a loveable guppy,  the village where he was turned doesn’t know Flounder and only sees the hairfish.  And that makes sense from this perspective as they’ve had to deal with another Hairfish before and as the episode portrayed, he was a threat to Ariel and co.  This leads me to the next point

Were They a Threat

Ariel and by extension the audience may not believe Flounder to be a threat but the villagers as mentioned only saw the Hairfish and to them, he was a threat. 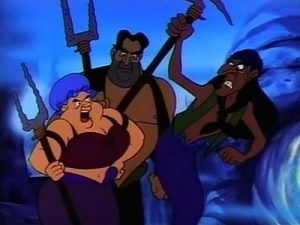 The villagers even went so far as to cage up Flounder while he was in his hairfish form.  This is a rather interesting situation as it makes sense as to why the villagers would view Flounder as a threat because that is what he is in their eyes.  So, the answer to this question is a bit of a yes and a no.   Join me next time for something a bit silly as we head to the world of Wonderland to celebrate 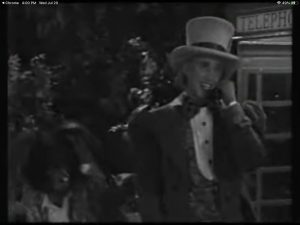 Tags: A Look at Disney The Little Mermaid Werewolf