TLOTA: I’m James Faraci The Last Of The Americans and the views that I’m about to express are that of my own and some of yours. We’re all aware of the movie Galaxy Quest. (Cut to the title card of Galaxy Quest, then to the movie clips as James does a voiceover.)

TLOTA (V.O.): It is considered the definitive spoof of the Star Trek franchise; however, I think it is more of a semi-autobiographical look at the cast members of the original series! It surprises me every time how much I feel for the actors playing these actors who have to make a living dressed up as their characters just to make ends meet and when things get real, yeah, you could tell that they were fish out of water when real aliens ask them to play the characters for real. Now, don’t get me wrong. I love Galaxy Quest, it’s funny, but it is also where I discovered something that became more prevalent in Star Trek and many long-running series that have gained both infamy and an eternal fan base. I call this phenomenon Star Trek Syndrome.

What is Star Trek Syndrome? Click here to find out 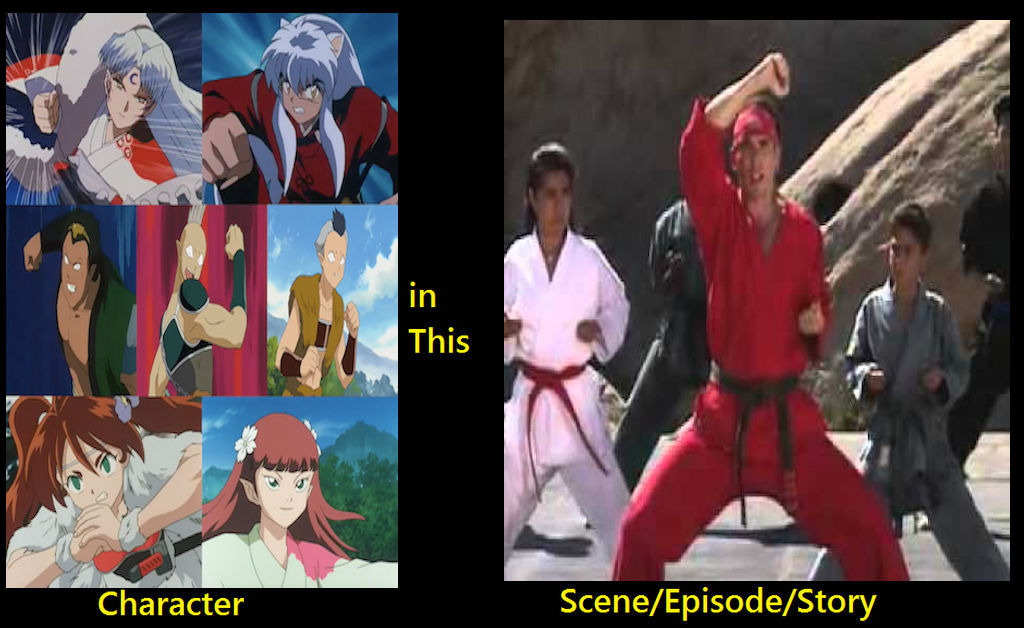