TLOTA:
I’m James Faraci, The Last Of The Americans, and the views I’m about to express are that of my own & some of yours and welcome to another edition of Reality Checkout! (Cut to Video Purchasing Store checkout counter in which John Santos is a brainless idiot purchasing Reality T.V. series while James is the clerk who looks at the guy as if he were an idiot and slowly gets angry and does him a favor by buying him a copy of all the seasons of the restarted “Doctor Who” series as he takes the Reality T.V. series and places them in Port-a-Potty along with a lit stick of Dynamite and then James runs like hell as an image of Kim Kardashian is seen covered in fecal matter and the only clean part is the words “Reality Checkout” while the theme from “Welcome Freshmen” plays in the background before cutting to the MTV Launch video from 1981 and Music Videos as James does a voiceover.)

TLOTA (V.O.):
In 1981 MTV was launched and became synonymous with one idea redefining what music would be like forever and while they did try some original programming like game shows and dance series like “Club MTV” and different shows centered around different genres of music like ” Headbangers Ball”, “120 Minutes” & “Yo MTV Raps!”. However, by 1991 the network was starting to change and promote a different series, which was based on a documentary series that was loosely inspired by “An American Family,” a series that saw the destruction of The Loud Family and no, I do not mean that series on “Nickelodeon.” (Cut to James physically)

TLOTA:
And the series was meant to show the youth of the generation, or how TV Producers think what the youth of the generation was and the series had the following opening phrase that changed the course of MTV forever! “This is the true story…of seven strangers…picked to live and work together…and have their lives taped…to find out what happens…when people stop being polite…and start getting real…THE REAL WORLD”

This is the true story of one series set in the realm of Reality TV picked up by a network that was meant to be about music and how it destroyed that and made all of tv REAL! My Reality Checkout of The Real World 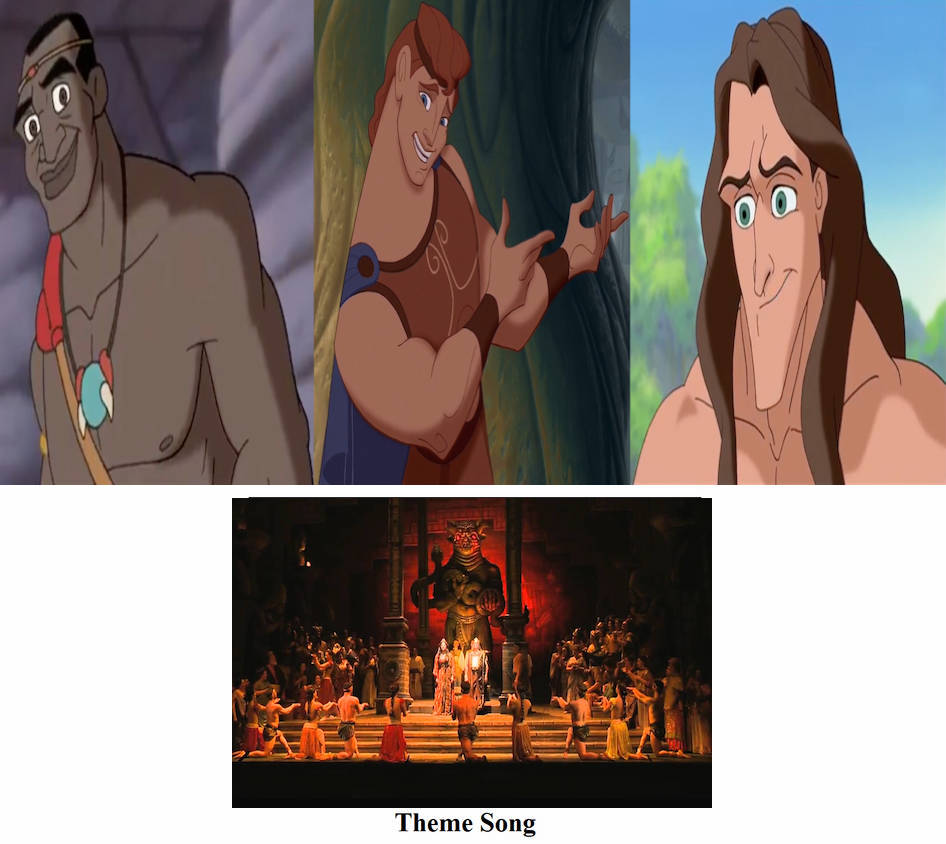 Weeks “After” The End