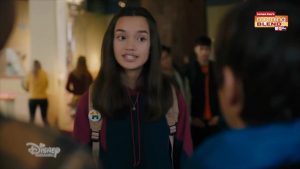 Yeah… so this one is a bit weird.  Under Wraps is a 2021 remake of the 1997 Disney Channel Original movie of the same name, which was the first DCOM.  The story structure is kept the same and the idea is the same as well,  three 12-year-old friends reawaken a mummy that the lead names Harold and they have to protect him.  There are a couple of changes that are made to the cast as observed by looking at the posters for the original and the remake. 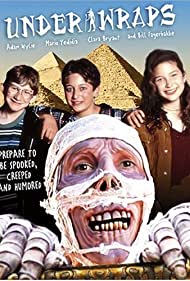 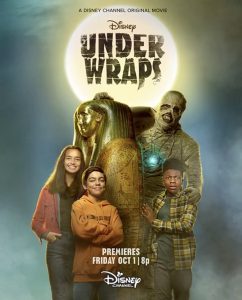 The remake added some diversity to the story compared to the original, which isn’t a bad thing and this is also felt with a subplot that involves divorce and letting one’s parent know that they are okay with them dating someone new. Second DCOM I’ve seen where this is a major focus. 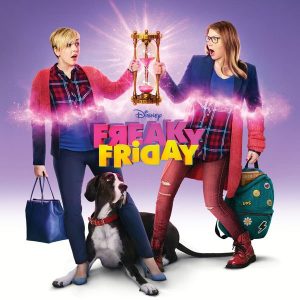 And this is where the character of Amy comes in as she is a child of gay divorce,  one of her dads has remarried and she calls her stepdad, Step-Dave, and her other father from the previous marriage lives back in Rockport where her dad and her stepdad moved from.  Sounds great except for one problem, we never meet her parents. This is all essentially boiled down to…

We are only told about Amy’s homelife and never actually get to meet her dads.  I’m sorry but that is such an odd choice.  The Disney Wiki states that this is the first DCOM to have an LGTBQ rep but no not really as those characters don’t appear. And that is such a shame as the movie had an interesting angle to work with as gay divorce is not something you see portrayed in children’s media all that often.  It’s a sad but honest reality that sometimes these relationships don’t work out.  A gay divorce will affect a child differently than that of a straight divorce.

If you are splitting up with a same-sex partner and you have children, you are likely to face some difficult challenges. The law — both as it is written and as it is practiced — can be very unfair to same-sex parents. Making matters even messier, the legal rules change constantly. Lesbian and gay parents are truly forging new territory — which is fine when you are in the mood to be a revolutionary, but not necessarily so when all you want to do is spend the day with your child.

The movie provided an interesting idea with Amy being a child of gay divorce and one of her dads having remarried and we even see her relate how she got close to her stepdad to help the lead, Marshall warm up to his mom’s boyfriend but it still feels like lip service to say oh she has two dads. Oh, you want to see them, we can’t do that!  I find this so funny considering a decade ago,  Good Luck Charlie had no problem showing that one of Charlie’s friends had two moms. 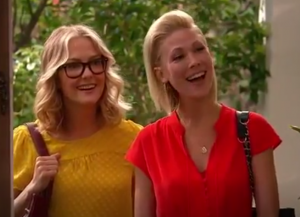 I’m not asking for them to be prominent characters but at least one scene with them would’ve been nice and felt more authentic than just telling the audience.  The closest we get to see to anything LGTBQ related is Amy wearing a button of a cute little doggo that is rainbow-colored.  Okay, that is meant as a tool that could show either she is part of the community or that she supports the community, and knowing she has three dads as it were,  it’s clear she supports the community.  Still, I feel like more could have been done here, it bugs me that the movie wants to tell us about her home life but not actively show it. Again, she is not the main character but here’s the rub, another DCOM,  that also came out last year and two months after this one featured an onscreen LGTBQ married couple that had a lot of screentime.  Sure,  they weren’t the most developed characters but at least the movie didn’t just tell us they existed but also showed us how they functioned as a couple. 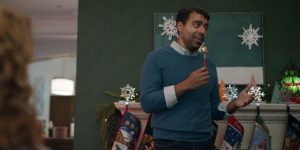 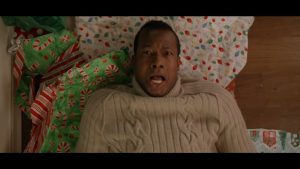 This isn’t just me being miffed at the lip service of it all but how this also goes against, “show, don’t tell”.  The three kids meet on a field trip at a museum,  you couldn’t get an actor to play one of Amy’s dads and say that he’s chaperoning.  It would have been such an easy thing to include too.

This one is baffling because as much as I may have disliked the portrayals of characters such as LeFou and MacGregor, at least they existed and we got to see them.  Heavens no, it wasn’t perfect but here I didn’t even get to know what these characters are like because they are never seen in the movie.  I honestly feel like it’s not enough to just say that one of your characters comes from an LGTBQ+ family, it’d also be nice to see them.  Maybe it’s just me but it goes back to the idea of just why couldn’t you include them.   When so many other Disney Channel properties such as The Owl House, The Ghost and Molly McGee, Amphibia, and High School Musical: The Musical: The Series are outclassing you in this manner by actively featuring LGBTQ characters and couples that the audience gets to know.  There’s no excuse for such hollow lip service in this day and age.  Disney Channel can do and has done better, either don’t just give us lip service or don’t bring it up at all. 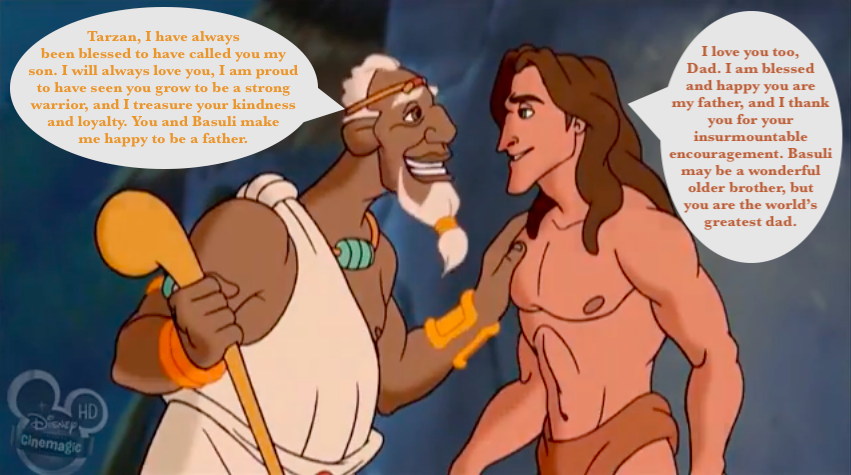