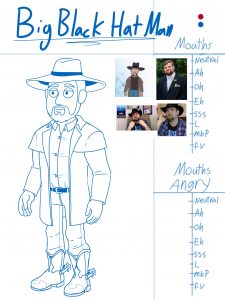 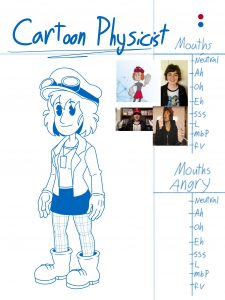 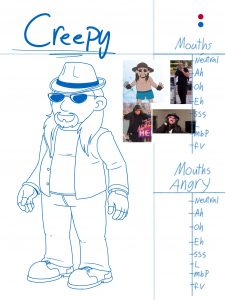 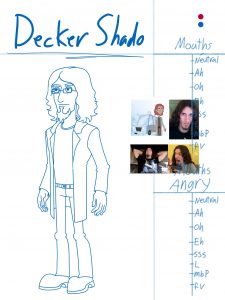 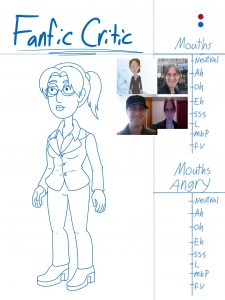 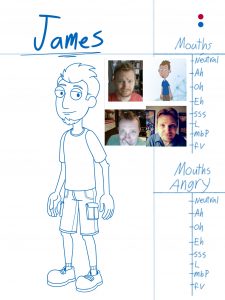 10 thoughts on “Manic Expression: The Animated Movie Now in Production!”