A Look at Disney’s LGBTQ Characters: Josh (The Lodge) 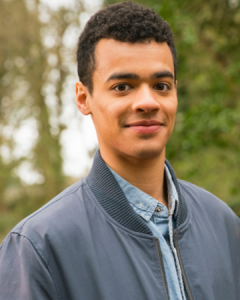 When I was looking up information for my entry on Cyrus, I came across the character of Josh.  Apparently,  he was the first Disney Channel character to have a coming-out scene.  Now,  I was not aware of this show as it was a Disney Channel UK show.  Thankfully, the show was available on Disney+.   So, I found the episode where the coming-out scene takes place and it appears to be part two of a two-part episode.   And if I am, to be honest, the coming-out scene felt detached from the rest of the episode.

Now,  this is something that bugs me a bit considering that this episode aired in 2017, and while it confirms the character as gay, it doesn’t use the word.  Am I saying that using the word is important? Perhaps and while this is a good first step and it is still important in the grand scheme of Disney characters.  It is a small moment that as I said comes near the end of the episode, which I think I’d be more okay with if I hadn’t already seen other episodes that prominently feature LGTBQ characters.  And we will be seeing shows where they are lead characters in the future.

The one thing that I do like with Josh’s coming-out scene is handled as Josh is so much confident in telling another boy who says that he and the lead girl, Skye would make a cute couple.  It feels natural and he is confident in who he is.  I guess I’m conflicted, on the one hand, you don’t always need to use the word but at the same time, I feel as though, there is an importance in using the word.

Do not mistake me for saying that him not saying is less valid.  Rather, I’m just a bit torn as I do think that this is important, and looking at his Wiki entry, I don’t see any mention of a relationship.  Ah well,  overall still important.   And he does seem like a good character.  Join us next time as we look at the LGTBQ characters of High School Musical. 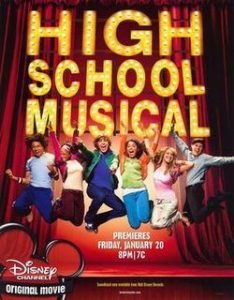