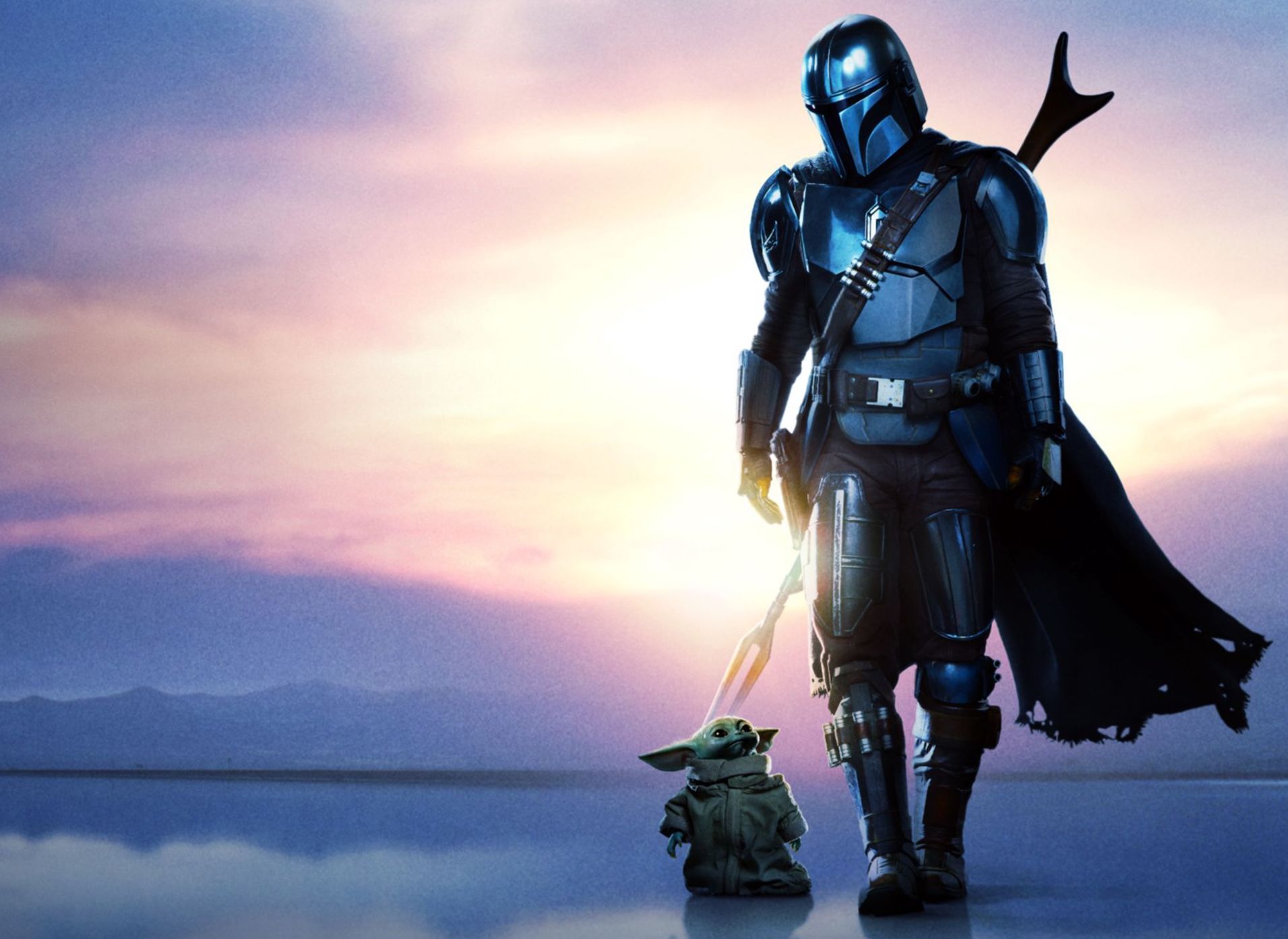 I’ve fallen in and out of love with Star Wars many times since childhood, finding that the movies could only overcome their potential for cheese when they deliver fascinating characters and worldbuilding. I’ve seen all of the franchise’s live-action theatrical movies from A New Hope to The Last Jedi, and would choose The Empire Strikes Back as my favorite of the nine. Surprisingly, Jon Favreau’s TV show The Mandalorian has held my interest more firmly than many of the movies could, drawing intrigue from the contrast between bounty hunter Din Djarin (Pedro Pascal)’s intimidating persona and his capability for compassion.

The Mandalorian also earned praise from me for its understated efforts to diversify Star Wars, both in front of and behind the camera.

In front of the camera, actors of many races deliver performances that prove important, fleshed-out, and/or unforgettable at the least. Behind the camera, female and/or nonwhite directors helmed live-action Star Wars projects for the first time.  The chapters directed by half-Chinese Canadian Deborah Chow appealed very strongly to my Asian Pride, when they proved both some of the most important chapters, and some of the best; I’ll review one if I can ever come up with something new to say.

Throughout my reviews of select chapters of The Mandalorian Season 2, I’ll highlight notable Asian cast members, and discuss their respective characters’ importance and memorability.  Although none of the Asian cast members from Season 1 portrayed major characters, many of them did land roles whose decisions and actions influenced the plot, and performed while retaining a human appearance.  I have reasons to expect at least one of them to appear again, and for Season 2 to add at least one more.

On a side note, you might wonder by now if I’ve ever seen The Mandalorian‘s biggest Japanese inspiration, the movie adaptations of Kazuo Koike’s Lone Wolf and Cub manga. No offense to that series’ creatives or fans, but I could barely stomach the first installment.

If you’d like a non-toxic place to further discuss The Mandalorian, join the Star Wars Television Discord server, which I help moderate: https://discord.gg/7cGUdCz 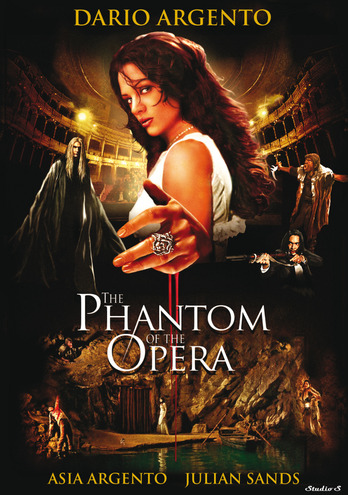 1 thought on “An Introduction to My Mandalorian Season 2 Reviews”