A Look at Disney’s TV Movie Halloween: Twitches/Twitches Too 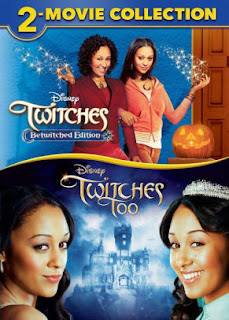 If you grew up in the ’90s, you know the names, Tia and Tamera.  They starred in one of the most popular sitcoms of the era… 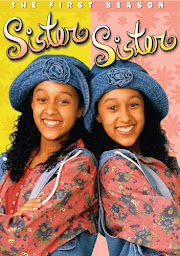 Tia and Tamera are a duo that never really went away but really never seemed to gain as much traction in later years. I don’t wish to speculate on that too much but it is interesting to consider that the first of these two movies came out fourteen years after their series ended.  This is something else you may notice as I said both of these movies and well that is because after watching both of them, it felt more appropriate to review them together as the first film only felt like half a movie.  Turns out I wasn’t too far off as both of these films were adapted from the first in a series titled Twitches. 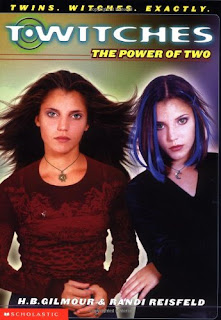 I find this to be an interesting take to adapt one book into two movies. I’m honestly not sure if it worked in the films’ favor as there was quite a bit of momentum building up in the first film and then it just stopped.
Does that make it bad? Well, I don’t think so but at the same time, a bit of an odd choice.  If you could not glean from the title, this is a movie about witches.  And in that regard, I was hoping that this film would’ve been more up my alley but I dunno, I feel like the only reason that this movie was aired in October is that it dealt with witches.
Regarding this aspect, I feel like the films relied more on the princess angle than the titular characters being witches.  On paper, not a bad idea and I do like princess stories (Also plug for my friend’s Princess reviews here).  In many aspects, this YA adaption is less witchy and more an urban fantasy.

Urban fantasy describes a subgenre of fantasy in which the real world collides with the decidedly supernatural or magical world. Sounds simple, right?

This is a rather popular genre and I have nothing against it. One of my favorite shows (save for the final season) pretty much dabbled in this genre. 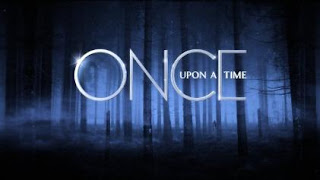 So, I don’t have anything against urban fantasy and I made my love of witches known last year but something about these films just didn’t grab me.
Location
Coventry 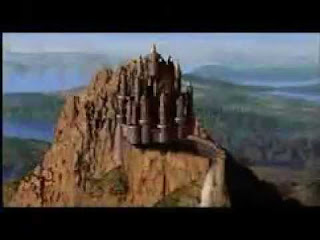 One of the most important aspects of any fantasy story is the setting.  And no, you do not need to travel to come up with good fantasy settings but rather you need to make the fantasy setting feel engaging and alive.  The land of Coventry is somewhere we are told a lot about but the most we ever see of it is this castle.  That makes it feel limiting in its scope and as though, there isn’t a lot going on there.  To look at a more recent example of a location that feels alive and you get to know it, The Boiling Isles from The Owl House. 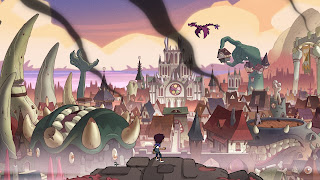 Time was taken in showing this world and making it feel alive but okay, this is a show and it’s allowed more time to develop its setting than a movie.  Well, that brings to mind another Disney Channel movie, Halloweentown. 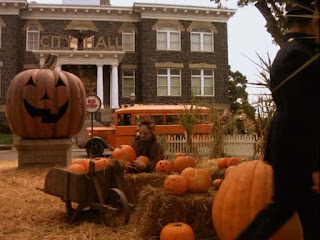 Yes, Halloweentown had four movies to develop its location but in its first movie, you got the sense that the town was rather vibrant and alive. And that it was quite bustling.
The Plot
The plot for the first movie seems pretty typical of a lot of urban fantasy stories.  We have two characters that are princesses are born on Halloween night and are attacked by an entity known as The Darkness. 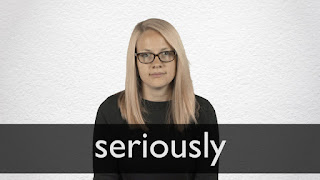 I get that Darkness sounds ominous and scary but this is something that pops up so often in these urban fantasy stories The Dark One, Dark Wizards.  This is a fantasy story, please come up with a more frightening name than The Darkness.  At least, it’s not as bad as Upside Down Magic calling their evil cloud, Shadow Magic.
The girls’ father Aron transfers all his magic to them and is seemingly killed by The Darkness.  When the two babies are brought to our world and cut ton twenty-one years later, where we find out their lives have taken different paths. One was adopted by a well-off family whereas the other was adopted by a single mother that recently passed.
Through happenstance, while one of the girls is out looking for a job, they come across one another.  Do the Mowery sisters play separated sisters a lot of is this just coincidental?  Granted, they have some help from their guardians, the two most annoying characters in both movies.
Anyways through some shenanigans ensue and well to make a long story short, the girls find out they’d been having visions of Coventry and didn’t know it was real.  While their mother had been sensing they’re alive.  Their father’s brother, who the Queen remarried tries to deter this thought. Yeah…
He’s the bad guy.
Fast forward a bit and while one of the sisters is at her birthday party, it is revealed that the Uncle has been controlling The Darkness and used it to take out his brother.  The two girls combine their powers and vanquish him, well until the sequel.
Speaking of.  That brings us to the sequel.
The Twitches receive clues that their father is still alive. (He is). Their mother believes their Uncle is returning again (Yep)  Their father had been trapped in the Shadowlands 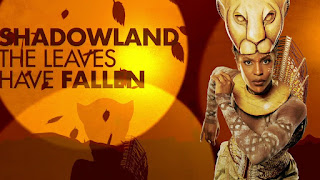 Uh no,  that would’ve been interesting but no.  And in short, this is what happens as the Queen wants her daughters to perform a vanquishing spell.

If they perform the spell, everything in the Shadowlands will be destroyed, including their father Aron. Alex does not want to do it, but Camryn finishes the vanquishing spell. Alex finds a possible way to bring Aron from the Shadowlands but brings back Thantos.

The girls come together once again to defeat their uncle and send him down to the afterlife.

Yeah, overall I wasn’t the biggest fan of these movies. They aren’t bad but they’re just so generic. 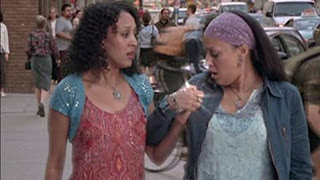 Easily these were the best two characters in the series and had the most chemistry. Granted, that doesn’t come as a shock considering these two are sisters and have been working together since they were kids. 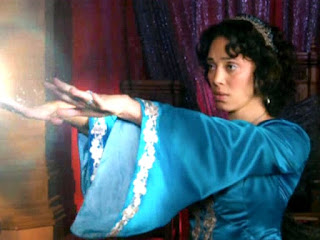 Miranda is stoic by doesn’t do quite a lot in either movie.  I feel like she could have done more but there wasn’t a whole lot with her. 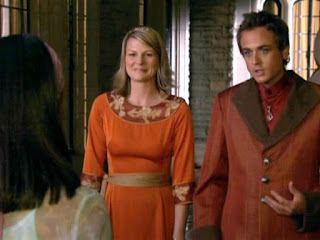 Yeah, I was not a fan of these two.  I just found them completely annoying.  They had a major subplot about getting married and I just didn’t care about it at all. 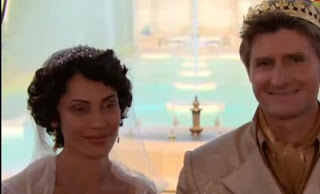 I really wish the audience had been given more time with this character to build up to his emotional return to the sequel but as it was handled, I felt nothing.  I’m sure he’s a nice guy but there was nothing to be felt. 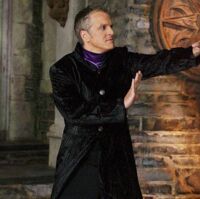 Fabian was fun as Thantos as he was chewing up the scenery but his defeat in the first movie was rather abrupt and what made it feel like the movie had just stopped and not actually ended.  That was quite annoying and made me wonder where the rest of the movie was.

These movies are okay but I feel like they could’ve been better.  They aren’t bad but I don’t think one book needed to be split up into two movies this way. Join me next time as we look at… 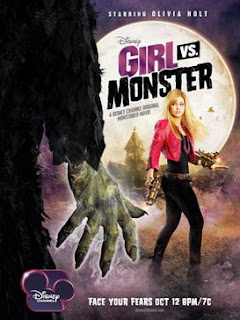