Stuck on the Telly Returns 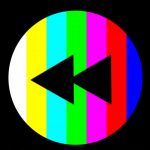 A few months ago we announced that Stuck on the Telly has been cancelled. Surprisingly, we’ve heard from the fans and from you that you’ve missed the show. And so, we’re announcing that Stuck on the Telly will be returning to REW soon. We are privileged to work with Tamara Abrosimova whom fans of our channel know as Bianca, the European mime, who often plug our channel in the end credits.

We’re in the process of filming a special episode talking about the WB Network and we hope for you to continue watching our series. So keep watching and thank you for being Stuck with us. 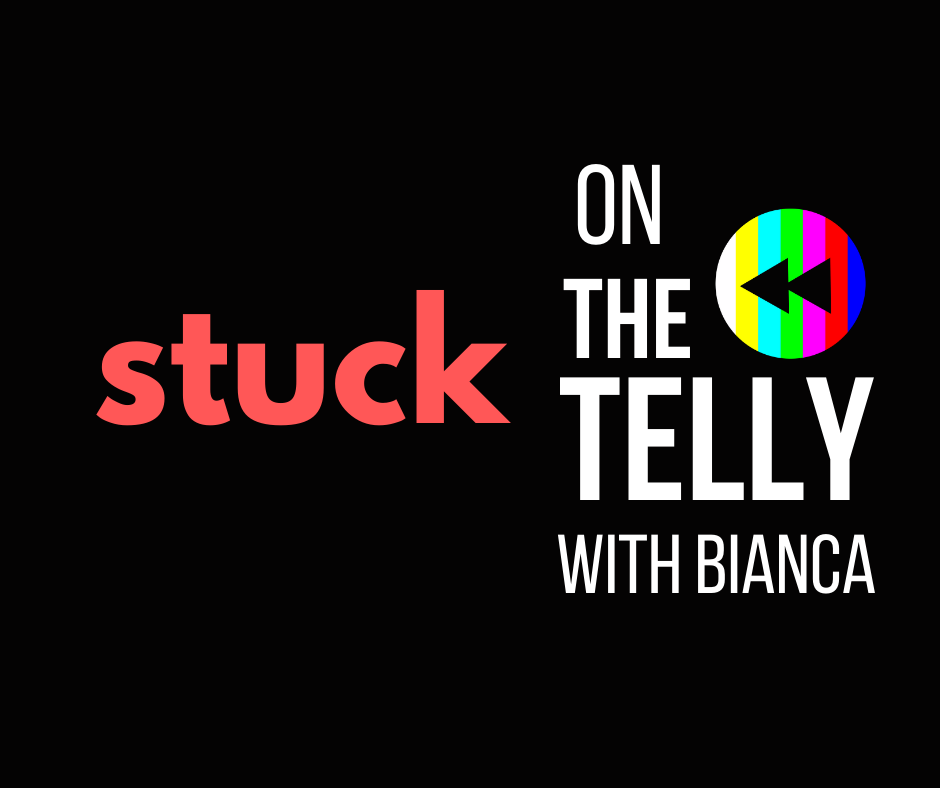 –The production team of “Stuck on  the Telly”.

One thought on “Stuck on the Telly Returns”