I had every intention of putting out another Civil War related video this past Monday. I planned it out. I was going to talk about some reading on the war, some general thoughts, and a potential wrap up to a poorly planned event. I may come back to the Civil War this coming Monday, but I am not sure right now. Probably. I may just get lazy and do nothing. I am good at that too.

However, the reason I didnâ€™t put out a video this last Monday is because I got sick the Wednesday before. Does that make sense? I was really sick. I missed work on Thursday. I rarely miss work as I hate to lose the pay, hate going to the doctor to get my note, and just generally hate being sick. This illness stuck with me a little bit. Monday, I still wasnâ€™t one hundred percent. I had a hand full of chores to get done before my new week started, and I just didnâ€™t have the energy to do all these things. So, much to the disappointment of world at large, there was no new video. (Or the disappointment of no one or something in between. I have no idea.)

The worst thing about being sick and living alone is that your thoughts start to get really weird. I was sick, so I was kind of in that mentality a person goes through when they are very ill. â€œJust let me die.â€ Itâ€™s a bunch of crap and a knee-jerk reaction for how I felt right then and there, but a lot of people have these thoughts during a persistent illness. The thing we all know is that sick people get annoying. They are grumpy and dissatisfied and needy, but we have to help them because they are sick. Of course, there is no one in my house to get tired of me, except me. So, I got annoyed with myself. â€œStop complaining you whiner.â€ The response, since this was in my head, was â€œI want to die. Just end it.â€ The annoyed part of me was kind of like, â€œYeah, that sounds okay. It would shut you up.â€ Pretty soon the two sides get together and begin to weigh if this is a good idea. Luckily, the rational side that is not sick or annoyed yells at both of them. â€œHEY! Cut that out. That is crazy talk. We are way too sick to put in the kind of effort it would take to die.â€ The other two agreed, and I immediately began looking for a distraction to get my mind off these really strange chains of logic.

My old GameCube is in my bedroom. I figured I was laying there doing nothing, so it might be kind of fun to pull out this system I hadnâ€™t played for quite a while. I mustered my limited energy into changing the hook up from my Super Nintendo over to the GameCube and began looking at the seven games I own for it. Three of them our Legend of Zelda titles, so that seemed like an obvious choice. Which one? I settled on a game I didnâ€™t really think much of the first time I played it, Twilight Princess. Honestly, it is a lot better than I remember it. The wolf gimmick is fun, the weapons are neat, the bosses look good despite being fairly easy to beat, and Midna is probably the least annoying partner Link has had in one these games. The only problem is that I donâ€™t game much anymore. I remember growing up and making fun of my Mom because she couldnâ€™t control the little avatar on Link to the Past, but here I was dying in attempts at the simplest of platform moves. In 2007, when I first played this game, I know I never died or looked up any puzzle solutions on-line. It has happened several times in 2015. I am officially bad a video games. That was hard to admit, but here it is. At the age of 33, I fell behind and am basically the same as my mother was all those years ago when I made fun of her. Sorry mom, it turns out it happens.

So besides illness induced suicide and realizing I am not good at video games, the other thing that has amused me this past week had to be all the rain that was fallen in Western Nebraska. We havenâ€™t had the flooding that Texas has suffered from, but all the rivers are swollen and the ground is muddy. We should be joyous. The winter was very dry and all the farmers were very sad. The wheat wasnâ€™t going to grow. Now, we have rain. The wheat should be great, corn and other summer crops should be set up, and the pastures are growing a lot of grass for the cattle. Farmers should be so excited. Nope. Farmers are naturally sad people, and they always see the down side. I love these guys as I grew up around them, but I am always amused by how they can see all this rain just means they canâ€™t plant fast enough or get down a dirt road or whatever other negative they are able to fictionalize. Farmers are great, but if you meet one, just donâ€™t expect a lot of sunny side of life.

Okay, that is enough writing for today. I donâ€™t know how to wrap this up. Ummmâ€¦ Soul patches suck. Consistency. 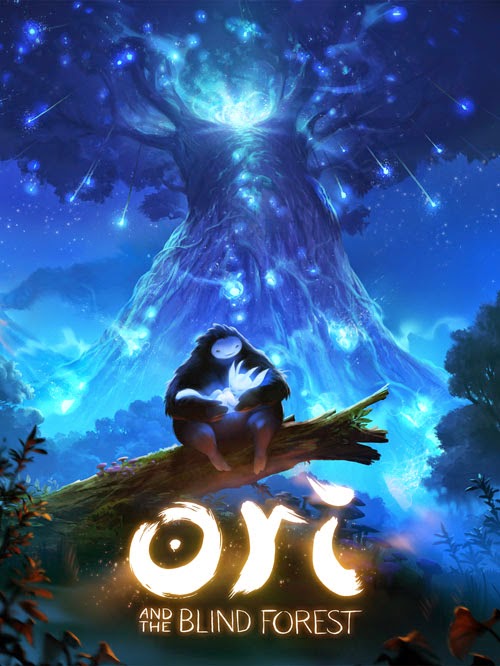