Note:Before reading this review know that I have not read the source material this game is based on so Iâ€™m going to judge this game on its own rather than looking at it as an adaptation also this is a Review from the GruntWatcher Archives.

Ever since I saw this game four years agoÂ I’veÂ been meaning to play it. See I first heard about it onÂ an issue of Gamesmaster (before I had internet access). For the most part it was well advertised with a single ad on a page on each issue. So with all that advertising and puff pieces you would expect a big seller right? Wrong. The game was a commercial failure only selling half of its expected sales all due to the competition (Red Dead Redemption,Halo:Reach,Starcraft2)However when it was ported over to steam for a reduced price some of us bought it to see what we missed out on. Recently I noticed that MetalJesusRocks talked about it on his Xbox 360 hidden gems videos. So eventually I did buy the premium edition which has all the DLC and the main game.

So what does the story entail?

Enslaved is an adoption of Journey to the West with major changes to the setting and characters. Our main character Monkey escapes from a slaver ship with Trip who places a headband on Monkey â€œRecruitingâ€ him to escort her back to her home village away from the human hunting Mechs. If Monkey declines or if Trip dies the headband will explode killing monkey.

So letâ€™s take a look at what enslaved gets right and what it gets wrong.

Overall can I recommend this game…no. Even though Enslaved may have good things to offer its way too flawed for me to give it a thumbs up. I really did want to like this game especially since I want to find a game that can rival The Last of Us overrated reputation but for the search still continues. 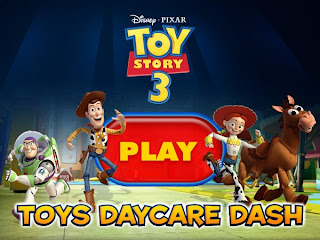