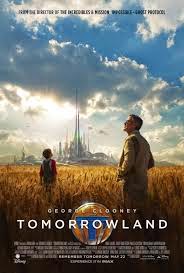 Hello & welcome back to A Look at Disney. Â  Tomorrowland, the new Brad Bird film based on the land found at Disneyland and The Magic Kingdom comes out next month. And at most, I’ve been indifferent to it but then my best friend directed me to the international trailer and this is just odd.
We start off Â at the World’s Fair with a young boy riding “It’s A Small World”. Â But then things get a little weird.

It feels like we’ve gone from Small World to Tron, here. Â Let’s Â see where this take us. Â After that, you get the shot of Britt Robertson that has been seen in every other trailer getting the pin that takes her to Tomorrowland. 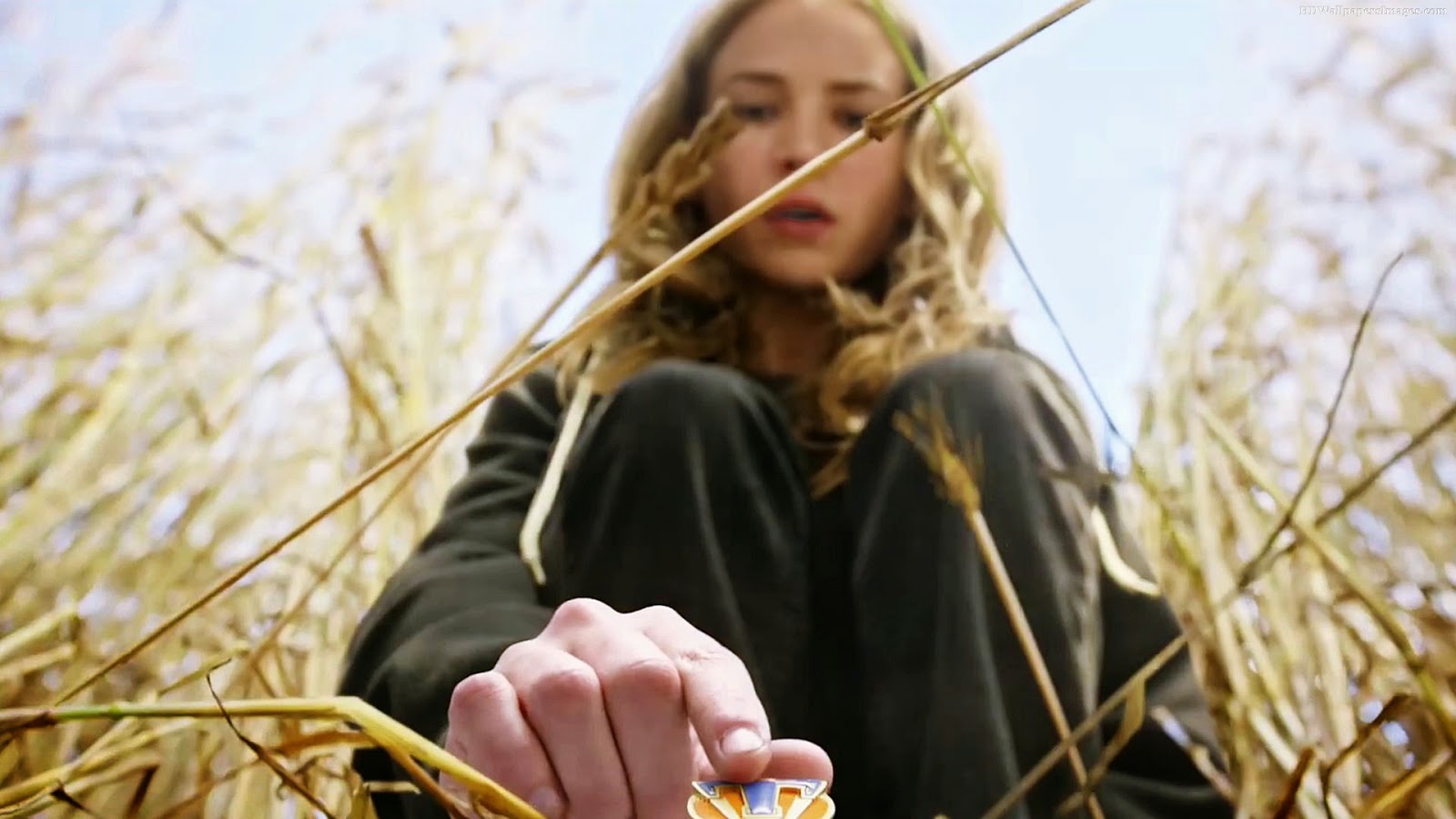 And yes, this does Â lead into The Chosen One trope and they even outright say that Britt Robertson’s character is The Chosen One. Â Urgh, can we please move past that trope? Â  All of this is minor compared to two big things that really stood out to me in this trailer. Over another shot of the World’s Fair, we learn that in this film’s universe, the Disney parks do exist and they were just a cover for the real Tomorrowland.

Yeah, I don’t like this. Â  This is different to be sure but saying that the Disney parks are a cover up for a secret place just sounds so dumb. To be honest. Â I really don’t think you needed to bring the parks into this movie to tell a story of what looks to be another dimension that is futuristic. I don’t know, it just seems wrong to have those included in there. Â But that is not all of it. One of the characters asks what would happen if all the geniuses in the world decided to change the world and we get shots of Einstein, Edison and…. Walt.

Again, Â like integrating the Disney parks into this movie feels wrong. Â It feels really wrong to me to use Walt in this way. Â  Let me clarify here, Â it appears that this movie is taking the approach of what if Walt’s vision for EPCOT came true and it was a city that people could live in that would help them. And it would make the world, a better place but that is just a hunch as this movie is called Tomorrowland and not EPCOT but by bringing in Walt and from glimpses of Tomorrowland in this trailer, Â I get more from Walt’s vision for EPCOT. Â  Which was originally meant to be the Experimental Prototype City of Tomorrow.

I guess my issue with bringing up Walt in this trailer is that while I see what they’re going for. Â  It just doesn’t sit well with me. Â I do wish that they had kept real world things such as the Disney parks and Walt out of the movie. Â  The movie looks okay but I really hate the inclusion of the parks and Walt in this movie. Â  What are your thoughts? Let me know in the comments. Peace!