This is just a little one-shot that takes some years after the movie Up!, I guess it could be seen as a future story, but oh well. The story was written for fun, so I hope you enjoy it as well.

A nice day finally came, if was another day through the years, it wouldn’t have been right. Not on an event that happen, to him, all too soon, and just as painful.

“I finally came to visit. Sorry for the wait.”

With the sky partially clouded and the warm sun beamed down all before others. Light winds pushed the still land. Moist wetting dry areas as its coast by.

Slowly the young man kneeled down, carefully enough not to fall over, and able to place the flowers down with ease. Ending with gliding over the stone slate.

“College has been fun, so far.” Saying with a roll of the eyes. “Doug, the third, yeah wow huh, is living up well to his grandfather well. No collar, so no talking. Bet you wish Doug was like that, huh?”

A sudden itch came upon his nose, but if seen fast enough, it was to stop tears from falling.

He removed his cap to fan himself from the sudden heat wave.

“I met a girl awhile back, she reminds me a lot of all the stories of your wife. She’s at the car, she wanted me to do this by myself. Next time, I’ll let you meet her.”

Taking a side glance of a slab next to the one he was speaking to.

“You too, Ellie. And yeah, I’m keeping everything together, I’m not letting that one mishap slow me down.”

Reaching for the slab, using the lettering craved words to draw out what each letter made.

“Still wish you guys were around. Hey Ellie did you know one time, your husband thought one time if you guys had a kid, I would be the one causing Carl going bald.” The young man laughed that last part, getting ready to stand, feeling that if he stayed too long, it would be harder to leave.

“Not a day goes by you’re not miss, Mr. Fredricksen. You were a better father-figure then my own. If you see mom up there, can you say hello for me. I’m planning this summer to head over sea, to see where mom is. Maybe meet up some other family members. Bet they’ll try to get me to follow my father footsteps.”

Looking down a lone path back to the street. Somewhat able to see his girlfriend standing outside of the car waiting for him. Smiling when she sees him and waved.

“And, you know what, Mr. Fredricksen, I plan on it. But to them, they wouldn’t understand when I’ll say your name and not his. I don’t hate him or anything, but you drove on the right mindset of what I want to do. I’m going to ask Robyn to marry me and see if she’s wants to see the world to me. Just like you two wanted to do.”

Choosing to look up the sky.

“I’m not doing this for the feeling I owe you or anything. But the idea of how being together with a love one and seeing all the wonders of the world, not alone.”

His feet soon taking down the path to the car.

“When you not here anymore, some people can’t help but want ways to remember those close. Later Mr. Fredricksen, I’ll be back next time and with lots of stories to tell.”

With no time wasted, he was back to the car.

“It was nothing.” Robyn rose a hand to wipe his face, not liking the streaks mucking up his face.

“Good, don’t know what I would do if you weren’t around?”

“Funny, you said the same thing when we first met. Got lost within the first week of school.”

He kissed her, in a way to hush her.

Russell had that one last thought, as they were heading home. With Fredricksen not here anymore, who was going to carry on his and love’s tales. If anything, that was the one thing he did owe them. 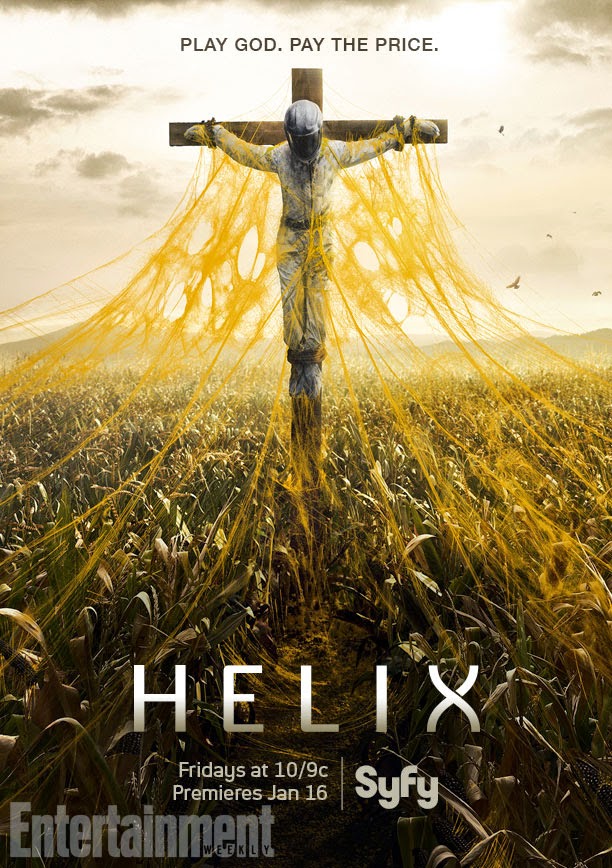 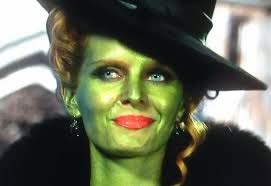