Hello & welcome back to A Look at Disney and the last Â of these 4 Villains Profiles Â as we take a look at my favorite Disney Villain, Jafar. Â  As always, this will include Â Voice Actor, Â Entrance, Personality, Â Grand Desire, Â Villain Song, Lackey, Most Evil Deed, Demise, & finally, Is Jafar A Good Villain? Â With that out of the way, let’s begin. 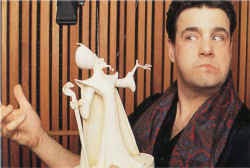 Jonathan Freeman owns this role. Â  He is Â superb here as every line, Freeman delivers Â as Jafar is oozing with sarcasm, wit and a hint of menace. Â I mentioned last week Â how Cruella Â had a balance of comedy and terror, I would say that is also very true of Jafar but in many respects, I believe the balance here is tighter. Oh, it might also be fun to note that Freeman is the first voice actor to reprise his role for a Broadway adaption as he played Jafar on Broadway, when the musical adaption opened. 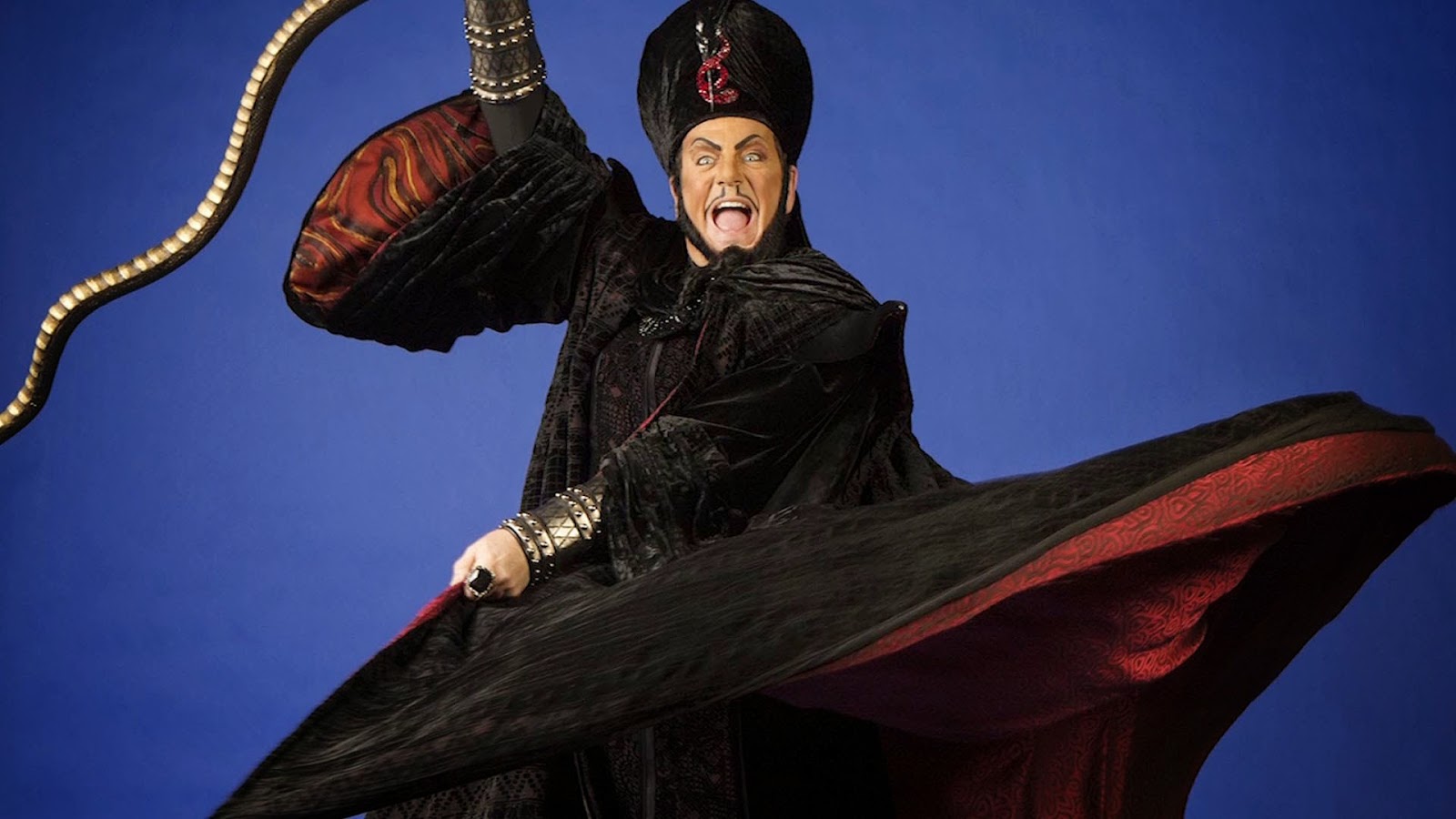 What’s really interesting here is in-story, Jafar is the first character of the cast we are introduced to in the movie. Because we meet him at the very beginning of the movie as he send the humble thief, Kassem into The Cave of Wonders after obtaining what is needed. 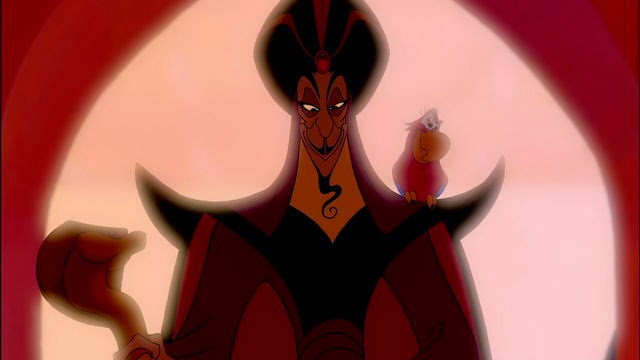 And I just love here, Â how the background and the shadows make him seem so sinister. Giving you the hint, that there is something up with this guy. And that he is not to be trusted.

I think the biggest appeal Â of Jafar’s personality for me is his dry wit. Â You always get the sense that he is thinking, “I’m surrounded by idiots”. Â The other big factor in Jafar’s personality is how manipulative he is. Â We see that Â with how he had been pretending to be loyal to The Sultan for so long and also with his disguises, most obviously with old man costume that he used to trick Aladdin. 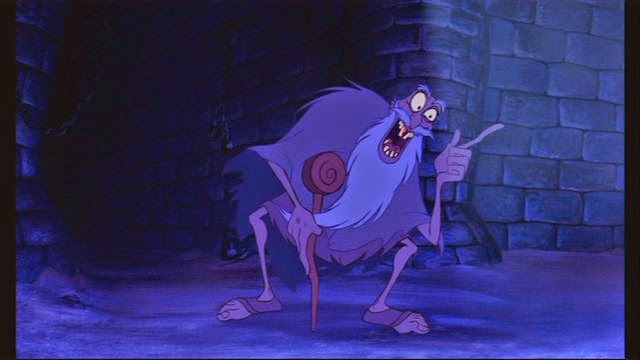 And as the DisneyWiki says he’s snobby and classy, which again goes back to what I said about him thinking that he is surrounded by idiots. Â Jafar likes to think that he is better than everyone else around him. A prime Â example of this Â attribute of his personality is how he talks down to The Sultan as though Sultan is a child.


Jafar is simply put power-hungry and he wants to overthrow Sultan and rule Agrabah. Â And y’know what with the aid of Genie, he gets but it still isn’t enough. 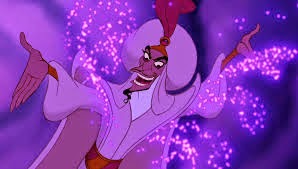 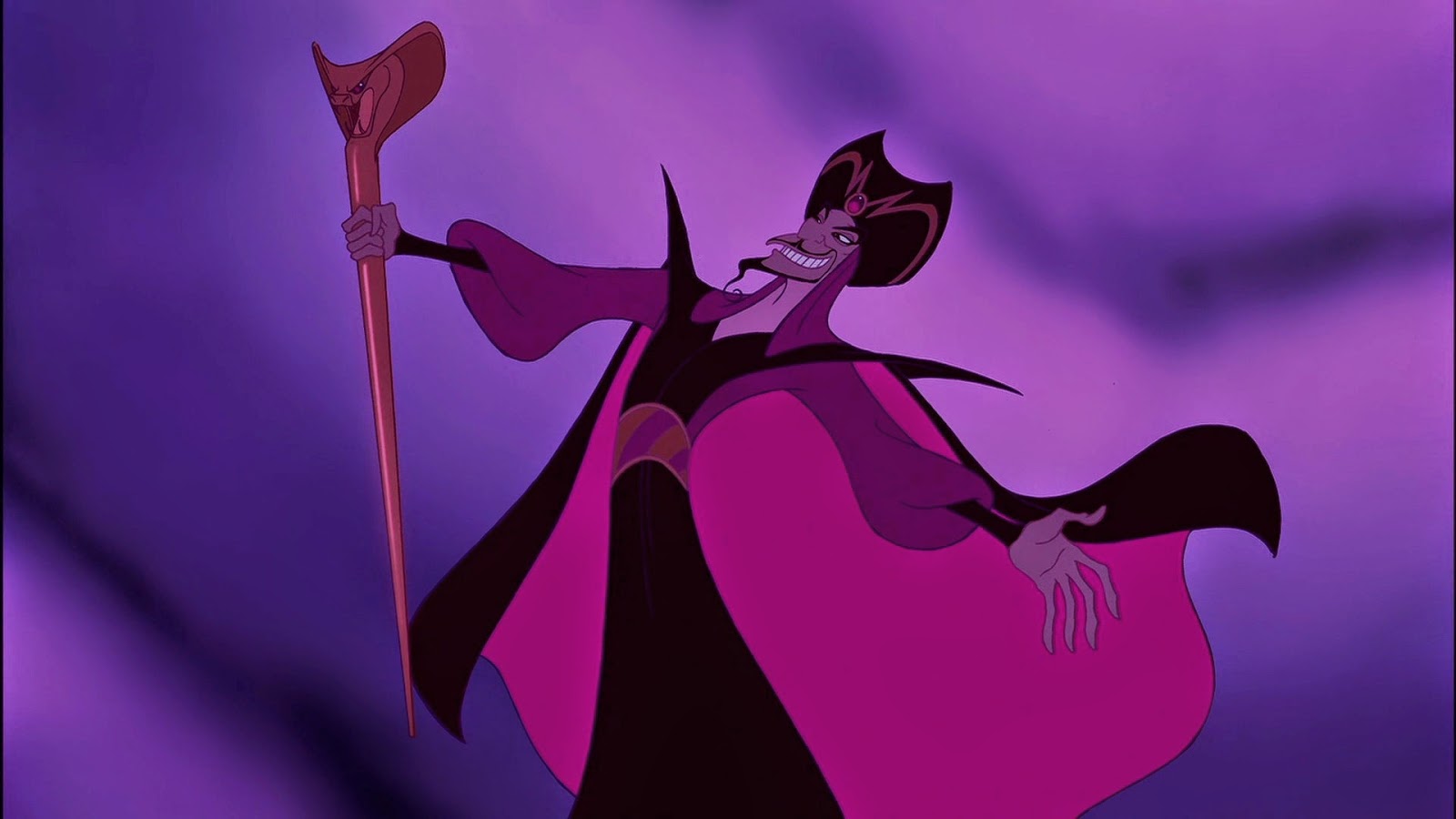 And even that isn’t enough as he is tricked into wishing that he could be an all powerful Genie because he knew that Genie was still more powerful than him. 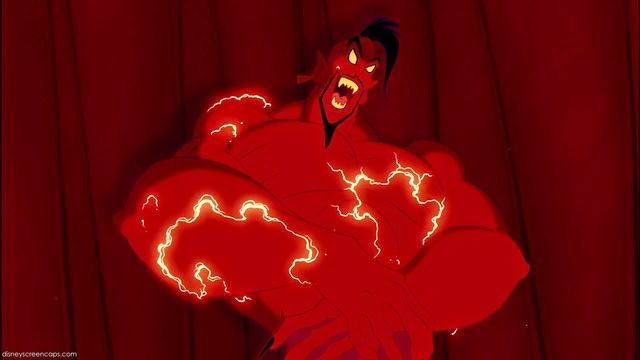 Which as we will get to was his undoing. Â  The point here is that one of the biggest factors of Jafar is that once he gets a taste of power, he wants more. He can never settle for what he has.

Okay, Â while I am sore that both of Jafar’s full villain songs were cut, Â this is still a good villain song in the sense that it takes a song from earlier in the movie was used to celebrate our hero that was based on lies and now Jafar is turning it against Aladdin and revealing who he truly is to everyone and making Aladdin look like a fool in the process. 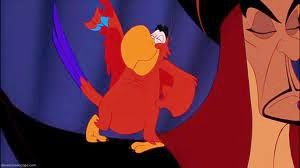 I love the bond between Jafar and Iago as they share a mutual bond of respect for one another and they are the only ones that respect each other.While Jafar is clearly in charge in this leadership, he does show an ounce of respect towards Iago. And that’s saying something as he’s voiced by Gilbert Gottfried. Oh sure, they bicker like an old married couple but I think that just adds to the charm of how much they work so well together. 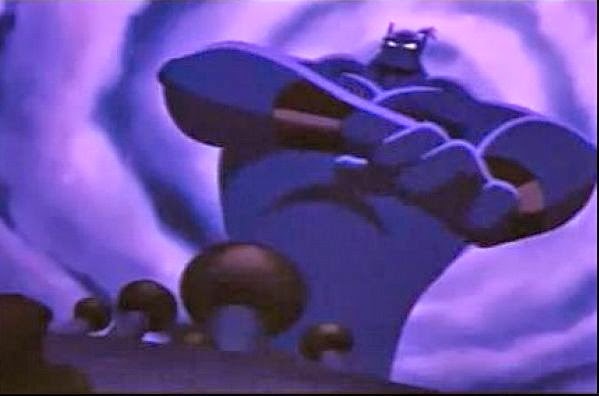 As a kid, I found this scene terrifying but as an adult, it’s heartbreaking because here you have The Genie, who was so close to getting his freedom. Â But it was taken away from him and now under the control of Jafar, he is forced to hurt the ones that he cares about such as Al. Because he has a new master now and there is nothing he can do about it.

We already went over this up top but Jafar basically caused his own demise. Â Thanks to Aladdin taking advantage of Jafar’s lust for power. By Jafar becoming a Genie, Â he was trapped with the whole part and parcel. Â  Now making him a slave to the lamp.

What I really love about this is that Jafar is so caught up in the moment, he forgets about the negative consequences of this wish. Â Which now makes him look like the fool. He Â is just basking in the moment, only to have the Street Rat interrupt and remind him that he forgot about the whole package. 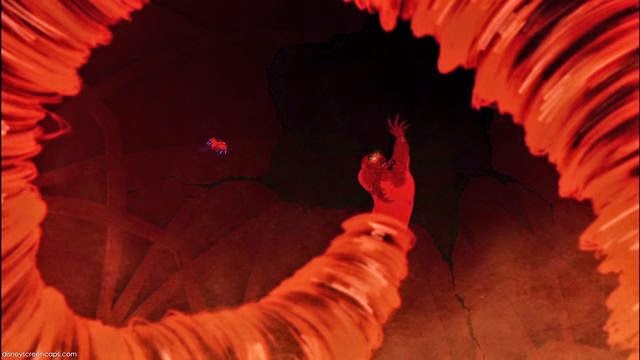 Is Jafar A Good Villain?

Yes but you knew that was going to be my answer at the start of this article. Â Everything about Jafar just is put together so well and it makes him so entertaining. Â He is easily one of the most entertaining Â Disney villains, while Â at the same time being one of the Â most threatening. Â I honestly can’t think of anything about this character that I don’t like. Â  Everytime, Â I watch this movie I always look forward to Jafar’s scenes as they are just a true delight.

Quick Announcement: Â  I really enjoy these articles so much so that they are becoming a weekly feature and as for which villain will be featured next. It’s up to you. Â Below, you will see a poll with two villains to vote for and whichever villain gets the most votes will be highlighted. Â  Your choices this week are Gaston or Lady Tremaine.