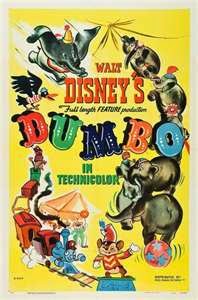 Â Hello & welcome back to A Look at Disney. Â  Early in 2014, Â I gave you my first reaction to the announcement of a Dumbo remake.Â  Which was summed up as such.

And to quote what I said there…

Okay,Â  I got that outta myÂ  System.Â  If you’veÂ  followedÂ  this blog series for any amount of time, you’dÂ  know that DumboÂ  is my favoriteÂ  Disney movie.Â  Heck, it’sÂ  my favorite movie of all time. It’s beenÂ  my favoriteÂ  movie since I was 15 years old and could relate to Dumbo and the scrutiny that he was put through for being differentÂ  and I lovedÂ  howÂ  heÂ  used his difference to overcomeÂ  and adapt. Quite frankly,Â  the newsÂ  of a remakeÂ  of Dumbo kinda sortaÂ  leaves me pissed off at Disney. I knowÂ  it’sÂ  just a movieÂ  andÂ  I shouldn’tÂ  make such a big deal out of it but it’sÂ  hard not to, when I have such a personal connection to this film.

More than Frozen, More than Tangled, More Than The Little Mermaid, I LOVE Dumbo the most. Â So, I take this news with a grain of salt and the news that came out yesterday did not make things much better. Â Disney has tapped a director for this new remake (it’s not an adaption, it’s a remake!) Â  And at the helm of this new remake is Tim Burton. 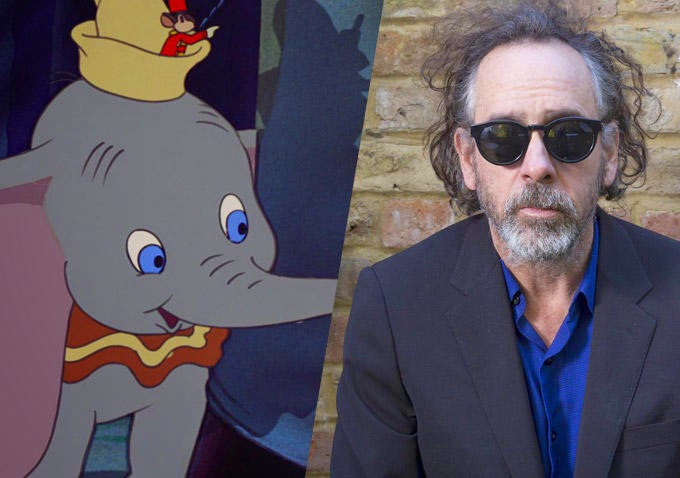 Okay, Â I am just Â going to say it right now. Â I don’t like Tim Burton movies. Â  Â  There are maybe a handful such as his Batman movies, Beetlejuice, Â and Edward Scissorhands that I enjoy but other than those, I never found much appeal in his body of work. Â  Do I think he’s a bad director? No Â but I think even with the movies, I mentioned above, he’s more interested in making a good looking movie than he is in making a good movie. Â The visuals are usually Â good in his movies. Even if some of them such as his Alice In Wonderland was so much of any eyesore that it caused me a headache. 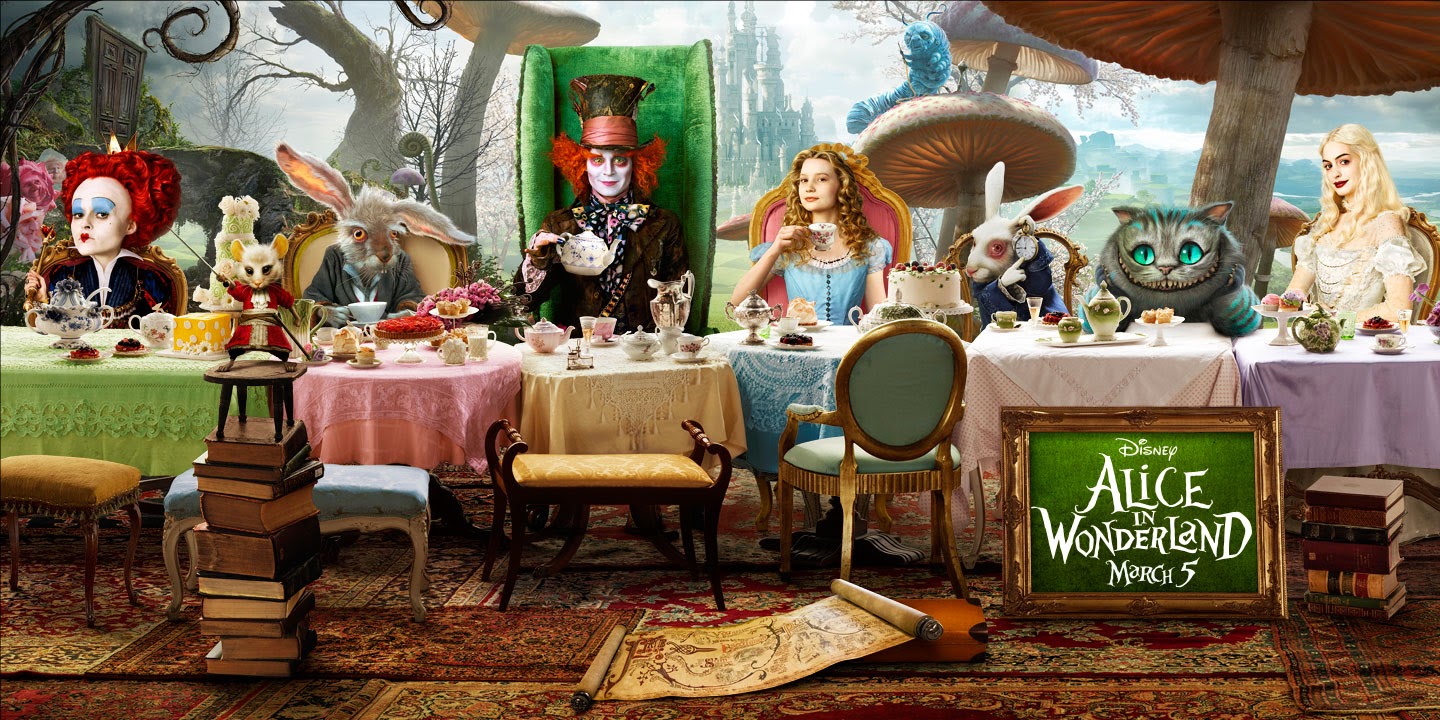 Besides, the choice Â of director I have so many other thoughts going on in my head right now about this. Â Such as did no one stop and think just because we can now have a CGI Dumbo fly on the big screen, should we do it? Â  Look, I’m a lover of both hand drawn and computer animated movies as evidenced by my second favorite Disney movie being Tangled but Â I’m sorry I feel as though with Â a computer animated Dumbo, Â you’d lose part of the charm of seeing him fly. Just watch this scene and tell me in the comments, if you think it would work in live action.

In my opinion, Â it wouldn’t Â and that even extends to scenes such as Baby Mine or Â Mrs. Jumbo giving Dumbo a bath. Â  It Â just wouldn’t look right. Â  Even beyond the Live Action and Tim Burton news, there are other factors that I take into consideration. Â I brought up last time that one of the writers for this remake had worked on the Transformers movies.

Now, Â  I cannot Â judge him on those movies as I have never seen any of the Transformers movies as I was never a fan as a kid. So, I instead looked up his IMDb page and looked at what he had worked on and most of it seemed to fall into either action, thriller or horror. Â The only movie that he worked that I had seen was Scream 3. Â  Which Â was easily the weakest of the original trilogy. Â So excuse me, Â if I find it a little perplexing that he was tapped to pen this remake.

Even beyond all of this, Â there are Â two societal issues that could plague this movie. Â The first one is The Crows. 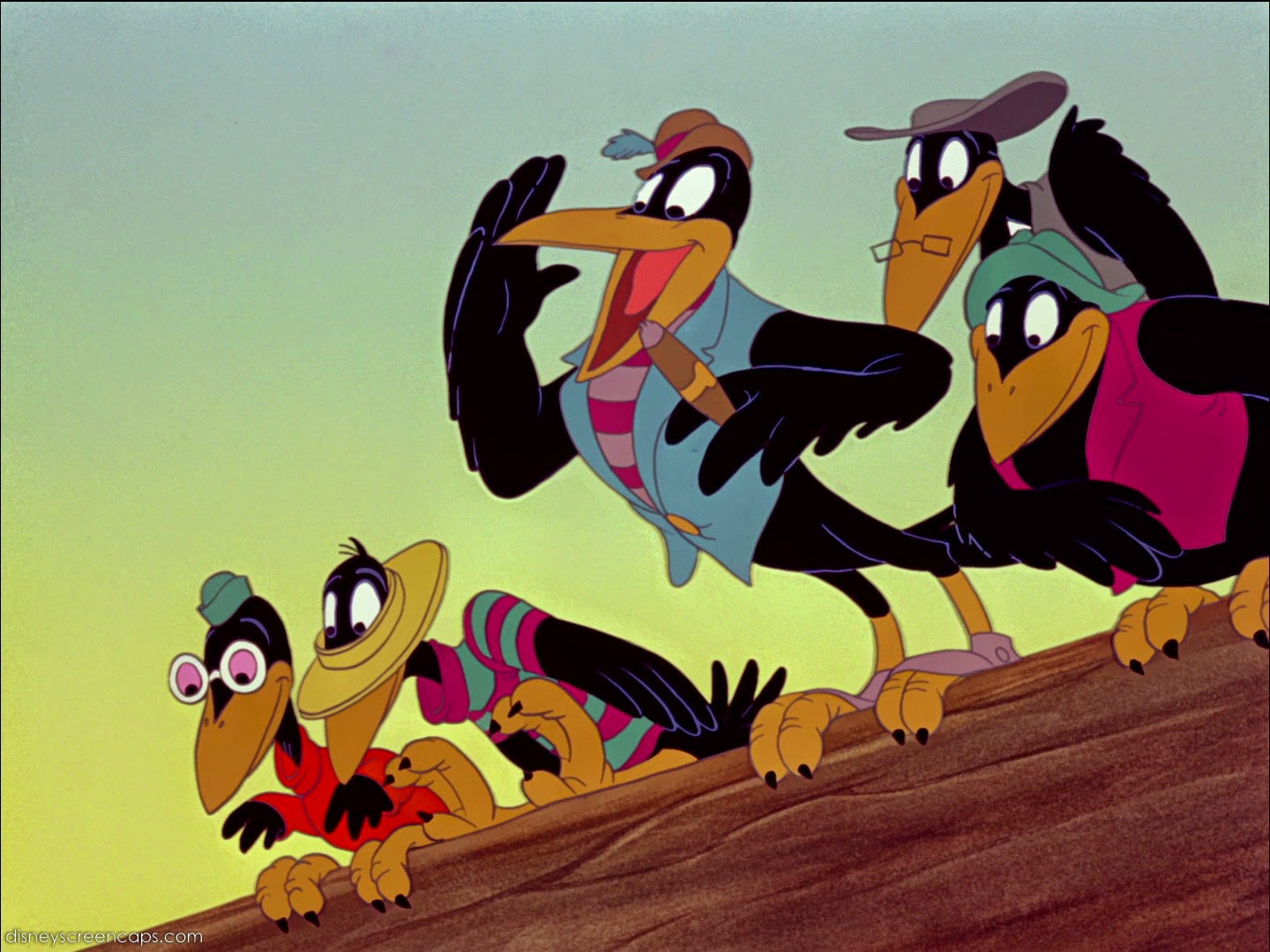 Now, I’ve made mention before that I like these characters but Â we need to keep Â in mind, when the animated movie was released. Â  Dumbo, first came out in 1941. Â  And Â with it now, being Â 74 years since the movie came out, Â on has to take into consideration that Â through a modern eye, it’s not hard to see how Â one could perceive these characters as racist. Â  It’s Â just one of those things that even with how much, I love this movie, I can’t really defend. Â But that also leads to another conundrum, if you take The Crows out of the movie, Â you have to come up with a new way for Dumbo to get the Magic Feather. Â What could it be? Â  I don’t personally know.

And the last hiccup Â facing this movie is the news that came from Ringling Bros-Barum & Bailey. Â  As you see by 2018, Â  they plan to retire Â all elephant acts.Â Â  Â The reason I bring this up is because we do not know when Â they plan to set this movie. If they plan to keep it set in the ’40s, they could get away with this but as I might assume plan to update to modern day, Â this Â could make the film seem outdated depending on when the film is released. Â  In the grand scheme of things, this is the most minor of details but I do believe that this could reflect upon the film.

At the end of the day, Â I just have so many feelings on this and many of them aren’t happy thoughts. Â  As I pointed out in the previous blog on this very topic, Â I hold many reservations with this news. Â If you have followed this blog for any amount of time, you would know how much this film means to me as the very birthday theme week was Dumbo Week and there have been a plethora of Dumbo articles since including my Â What If They Remade Dumbo? articleÂ Â  In hindsight, I now regret saying this.

Boy, Â those were innocent times. Â  On a personal level, this news is not something I particularly care for. Â  All around my room you can find Dumbo merch including these two. 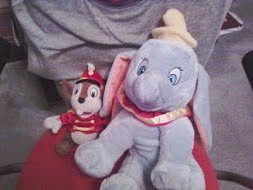 A wooden copy of the poster, I bought this year, a Dumbo tee shirt (Which I’m wearing as I type this) and some Dumbo pins. Â Dumbo was one of the first movies I bought on Blu Ray, even though I already owned the VHS. Â That’s how much I love this movie. So you could understand Â why I am approaching this news with a bit of trepidation. Â  Â What are your thoughts on this remake? Â Let me know in the comments and well, there’s only one way to close this out.