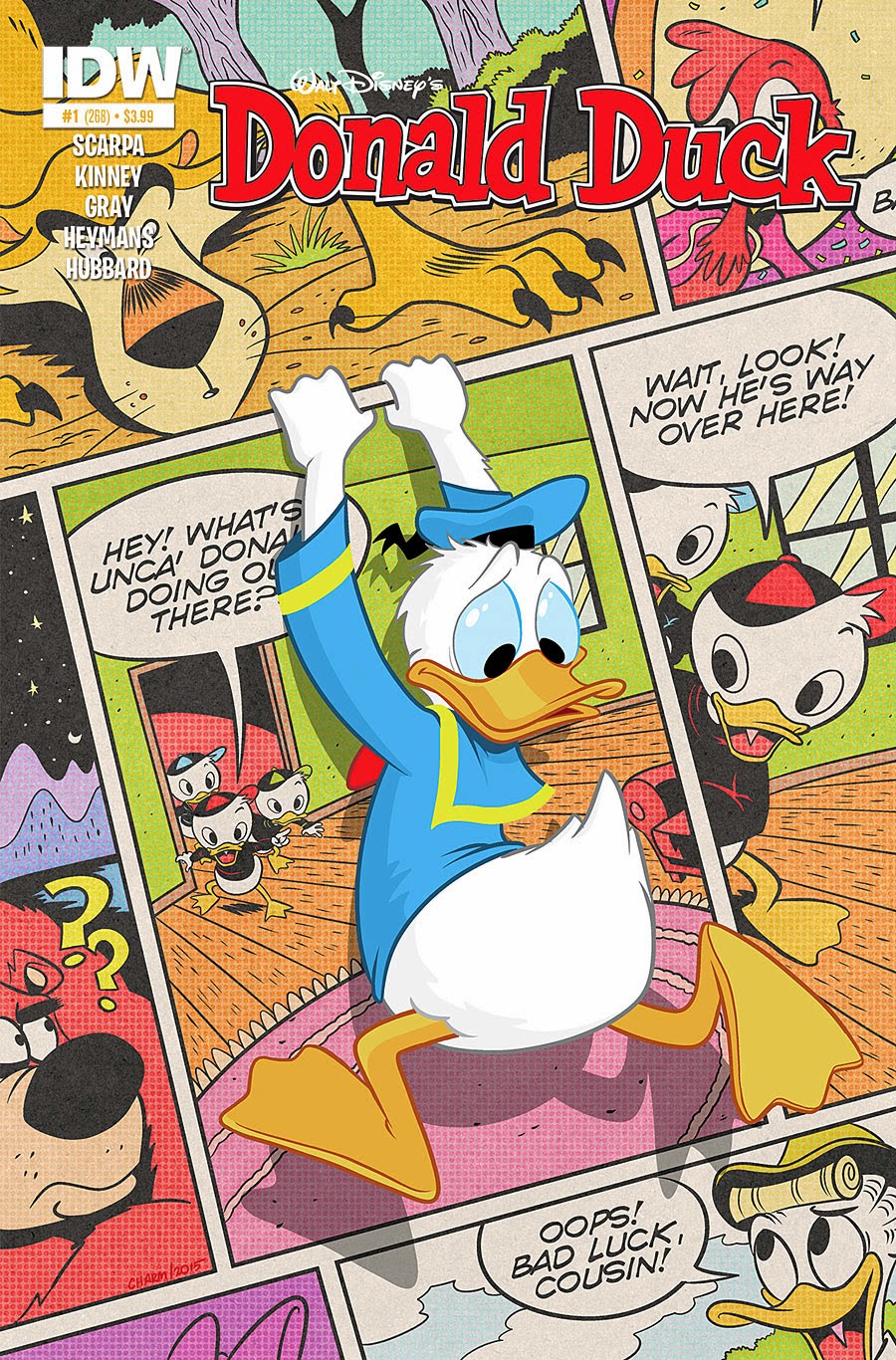 Hello & welcome back to A Look at Disney. Â Man, Â this is just too exciting. Â The classic Disney characters are coming back to comic books and through IDW no less. Â Why is this such a big deal? Well, Â because it’s been ages since we’ve seen any of these characters in comic book form. Their run with Boom! ended when Disney bought Marvel. 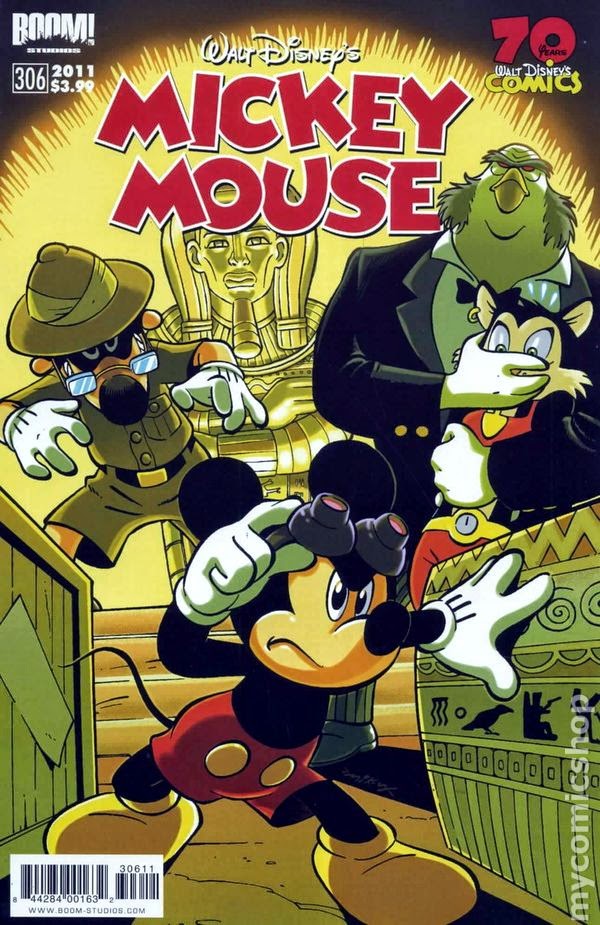 And while I was sad to see that happen, Â I wasn’t too heartbroken as I didn’t read comics but that changed and while it is only one series I follow right now, IDW did get me into comics thanks to the Mane Six 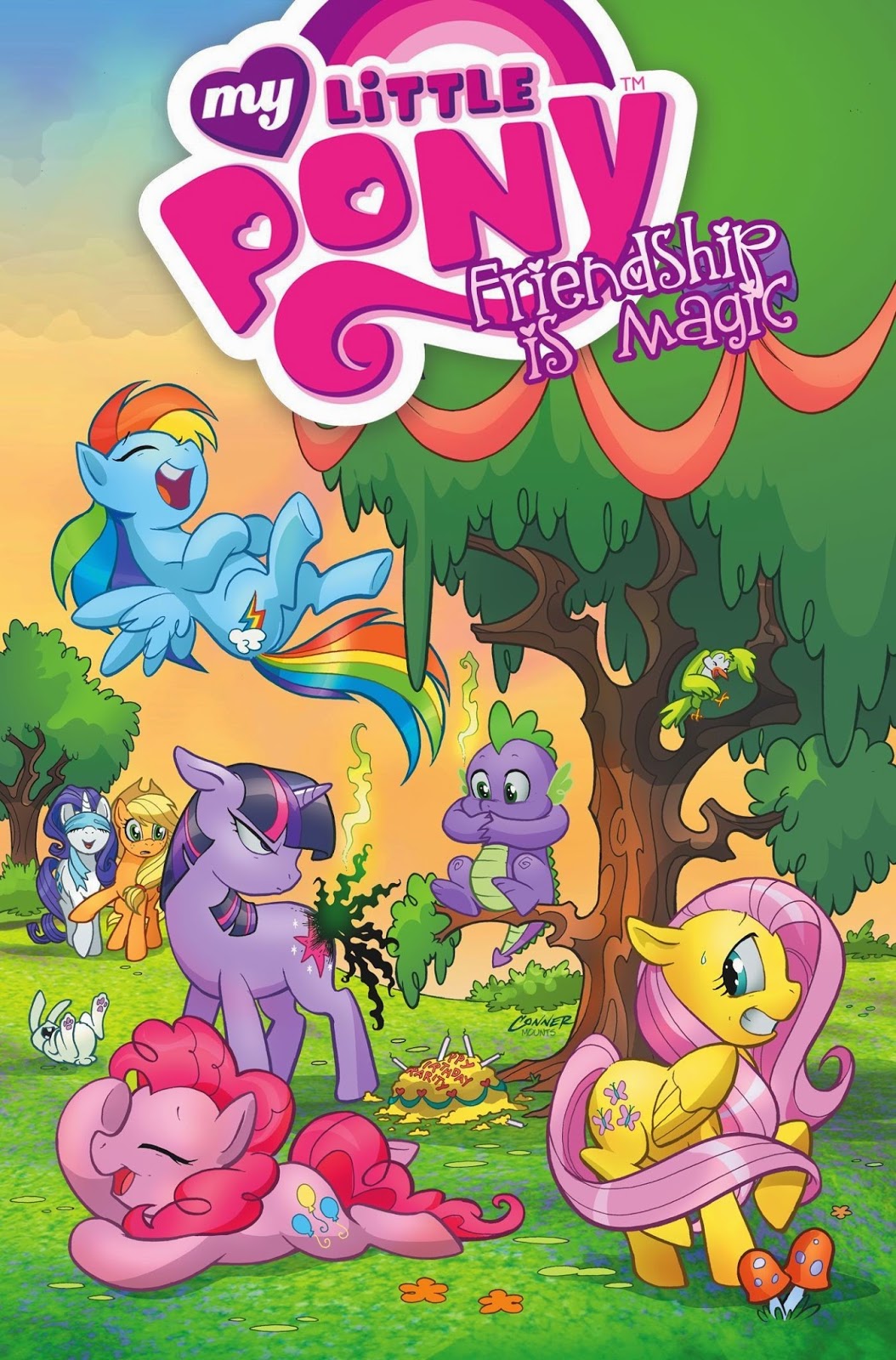 IDW’s Â MLP comics got reading comic books and got me to check out other comics, granted most of them were licensed comics but that’s what I was into. Â And in a way, Â I get IDW doing the Disney comics as they are the kings of the licensed comics. Â You grew up with it, Â there’s a good chance that they have a comic for it. Anything from Ninja Turtles to Ghostbusters. Which just had a cross over. 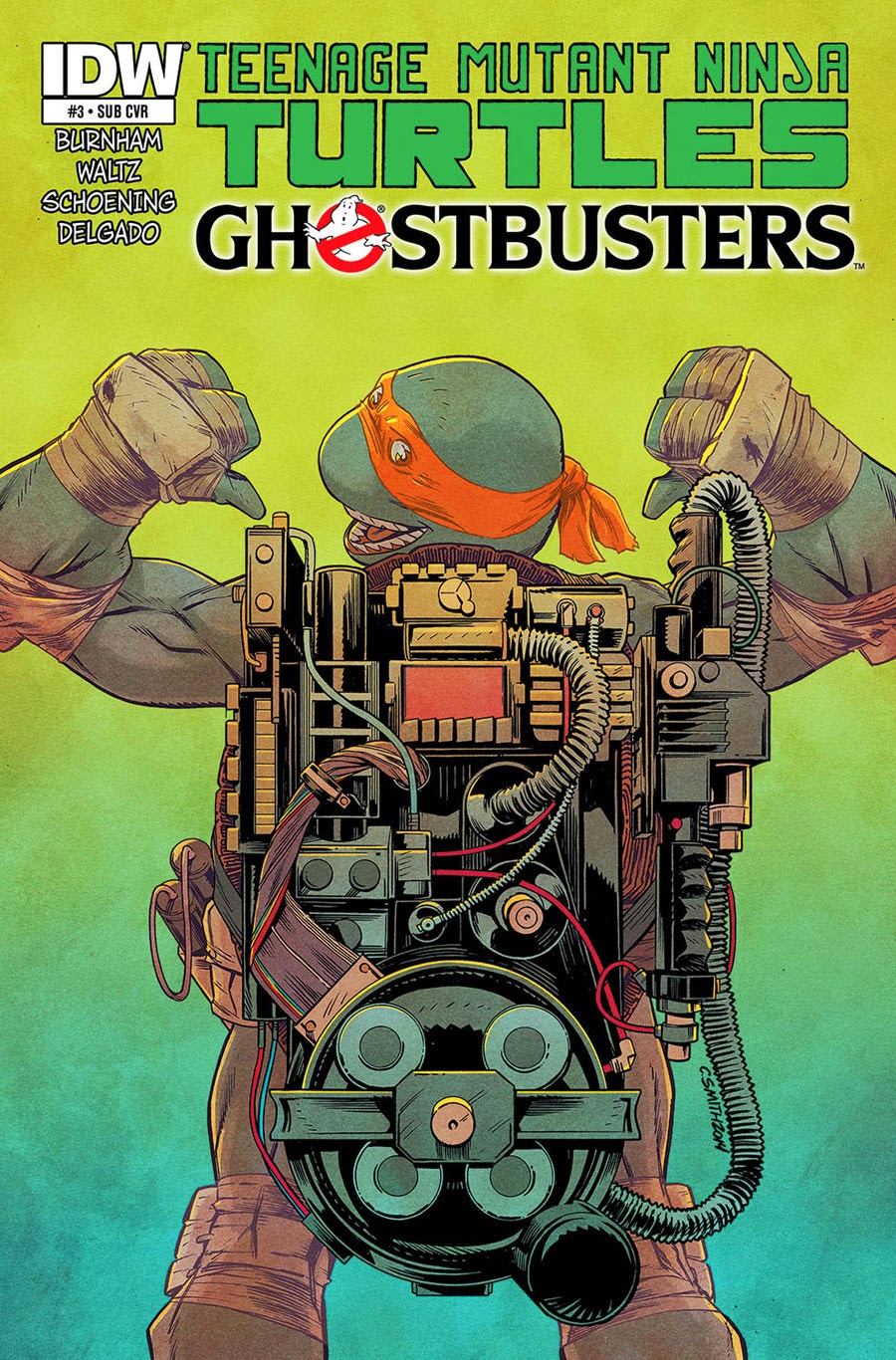 Now from what read about the Disney comics, they’ll be a mix of classic stories and new original stories featuring the characters that we love and know. And it will all kick with Uncle Scrooge # 1 in April followed by Donald Duck in May, Mickey Mouse in June and much more. 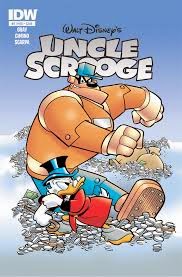 I like that they are starting with Uncle Scrooge as he got his start in the comic world. So to me, it makes since that when bringing these characters back in the comic book, start with Uncle Scrooge. Â Though I’m most looking forward to the Mickey Mouse comic. Now, some might find it odd that Â Disney didn’t get Marvel to publish these comics as they own Marvel and Marvel has been putting out mini series based on their attractions such as Figment and they just started up the Star Wars comics again.

To that end, I do not know what to tell you other than I am just excited to see these characters I grew up with shine in a new light. And also they are the classic characters and not those wretched 2013 abominations. Â Everything I’ve seen so far indicates that they’ll be in their classic designs and not those Spongebob wannabes. Â That’s another reason I’m happy right here, I get stories with my preferred versions of these characters. Â I cannot wait for these to come out and IDW has quite a few planned. Now, I just wonder, what would it take for a Mickey Mouse and My Little Pony cross over comic to happen?