Hello & welcome back to Pride Rock. Â Yesterday, we went over what happened the first time, The Lion King was given a TV series, well it was announced in June of last year on multiple sources including Disney’s own blog, Disney Insider that The Lion King would be returning to the small screen with the premiere of The Lion GuardÂ on Disney Junior. This show will air a TV movie in November of 2015 and start airing the first season in 2016

What is Â The Lion Guard about? Well, Â according to Disney Junior general manager, Â it’s The Lion King meets The Avengers. Â While I doubt that’s the case, that would be so awesome. Â Hmm, I wonder.

Nancy Kanter has described the series as being “kind of like The Lion King meets The Avengers. 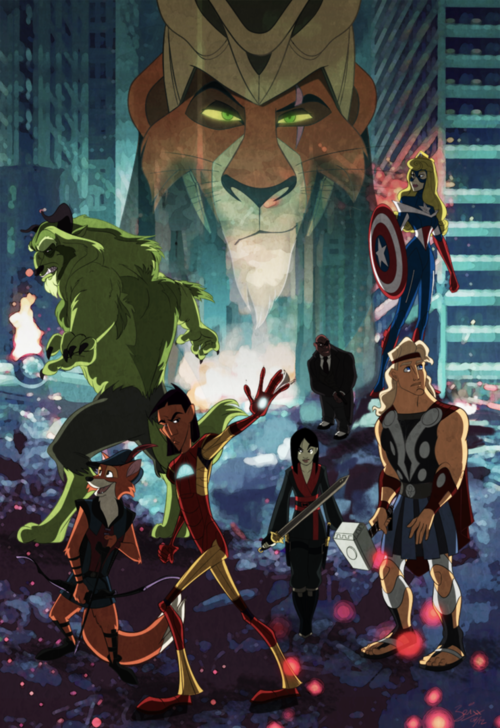 Actually, Â the show from what I can gather will focus on the son Â of Simba & Nala, Kimba as he goes along with other animal friends trying to protect The Pride Lands. Which include a honey badger, a cheetah, a hippo, & egret. Oh, and here is Â the star of the show, Kion. 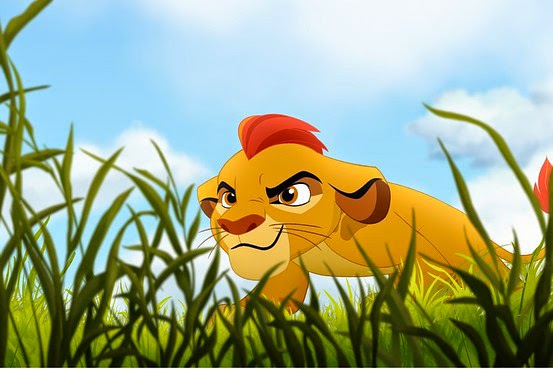 Aw look at the little tough guy, Â ready for action. Â He does Â look a bit like his dad. Speaking of which, we know that his family will be appearing in this show and I mean all of his family including Kiara from The Lion King II. 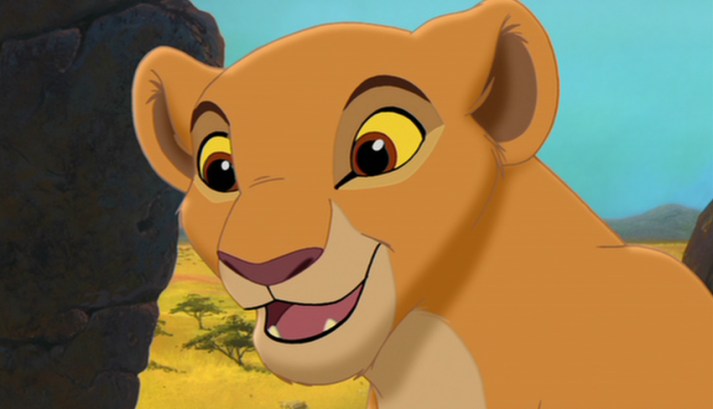 Okay, this has me excited as I’m a sucker for big sister/little brother relationships in stories being a little brother myself and with her being older, I imagine Kiara being the loving big sister that Kion looks up to and has learned a lot of his tricks from her. Â Now, there is one other family member that will be appearing that leaves me confused. 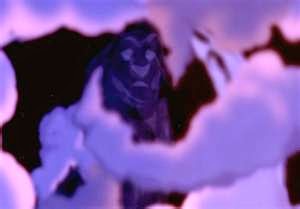 Yeah, it’s been confirmed that Mufasa will be in a couple of episodes. Â Huh, he died long before either of his grandchildren were born and I’m sorry if you have him talk to his grandkids, Â it would feel weird because with this being a TV show, I don’t think that’ll be getting James Earl Jones back. Â  That’s another thing, Â just about every character from Zazu to Timon & Pumbaa are slated to appear in this new series but the question remains with most of their VA’s being busy nowadays, Â who Â will voice them because I honestly don’t see many of the voice actors returning.

At the end of the day, I do think that this show could be good but we still have a ways to go before we see anything from it. Join me tomorrow as we take a look at the music of the Broadway musical to close out Â our visit to Pride Rock. 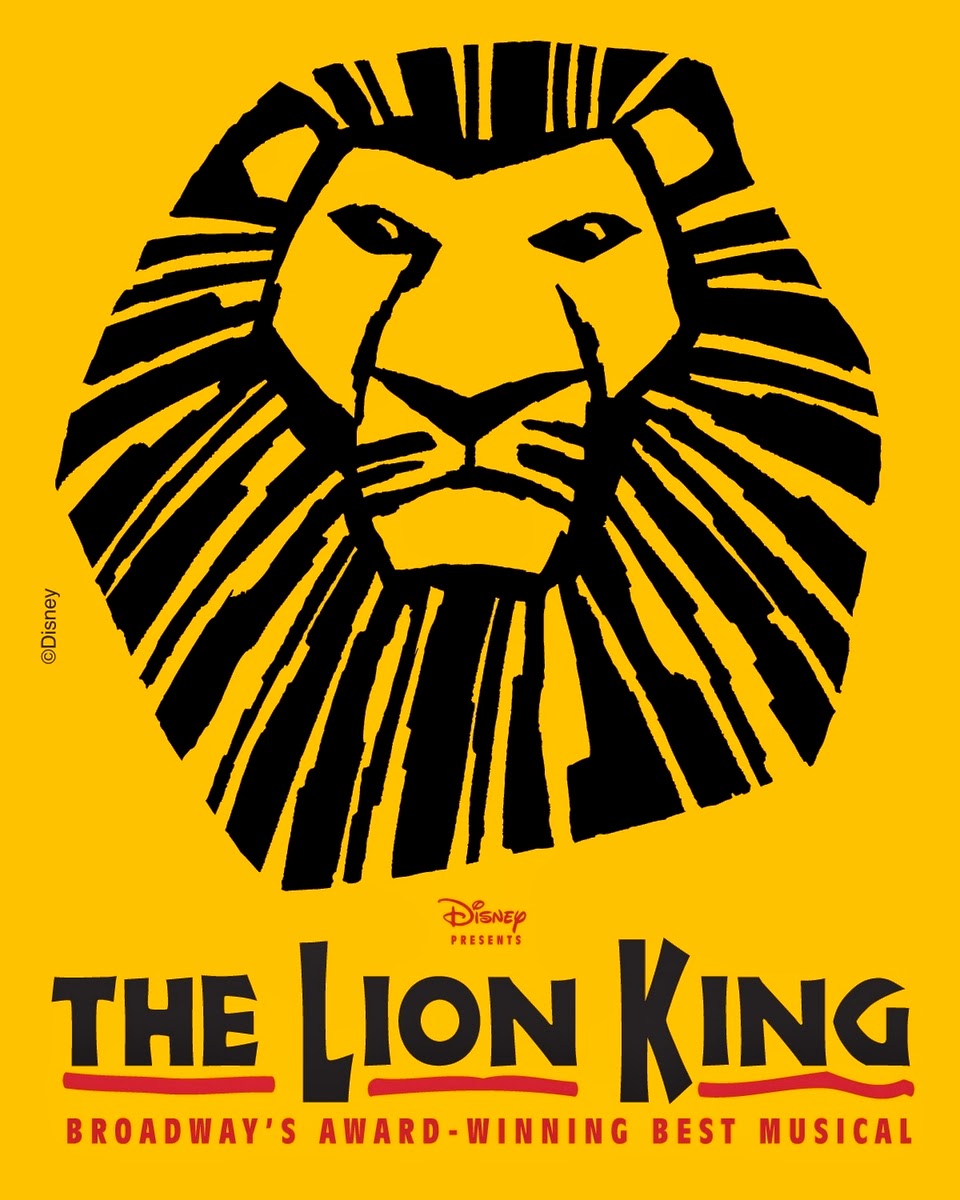