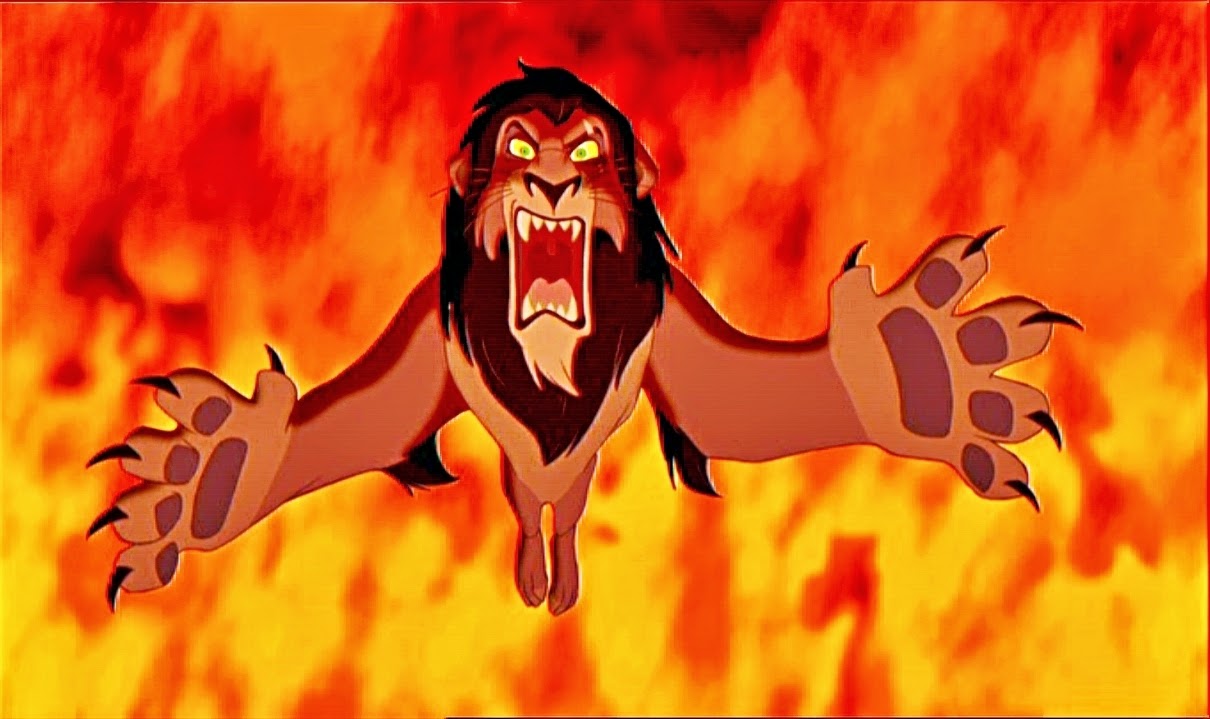 Hello & welcome back to A Look at Disney. It’s been a while but today, we are returning and with of the biggest Disney films of the ’90s. If you have followed this blog for quite some time, you know that every year for my birthday, I do a theme event. This year, we are expanding it to two weeks as we celebrate The Lion King. We are starting today by bringing back what was one of my favorite segments from Halloween, Villains Profile is back and we are starting this year’s big birthday bash by looking at the villain of The Lion King. For a fresh reminder, the categories in this segment include Voice Actor, Entrance, Personality, Grand Desire, Lackeys, Villain Song, Most Evil Deed, Demise, & finally, Is Scar A Good Villain? With that out of the way, let’s get to pouncing and start our look at The Lion King. 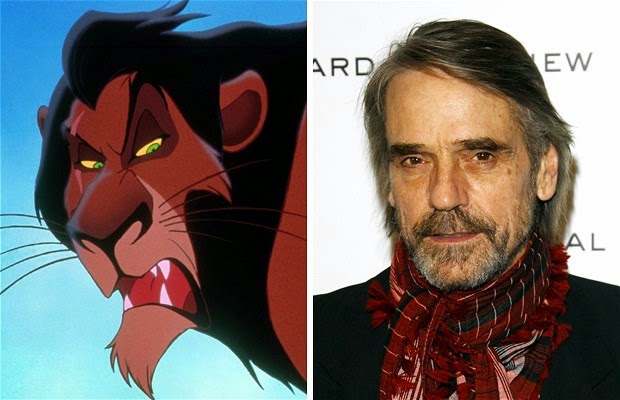 Irons is one of the standouts in a cast of great performances. You truly feel the villainy and evilness that persides within Scar, every time, a line is delivered by Irons as this character. Irons as Scar is easily one of the best Disney villains voice actors as he just embodies everything that is deplorable and despicable about this younger brother of Mufasa. 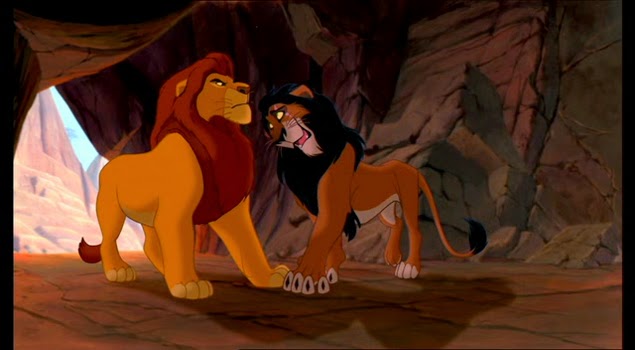 We first see Scar after the presentation of Baby Simba and we see that even then, there is tension between him and his older brother. Maybe it was just me but watching this movie, I got a very Thor and Loki like vibe from the interaction between these two. 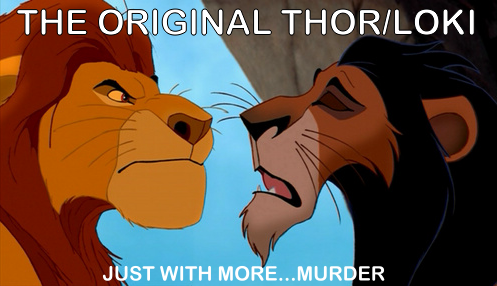 That’s another interesting thing about this movie, before Scar kills off Mufasa, there isn’t that much interaction between these two characters but that tension is so thick that you could cut it with a knife.

As I said up top, when watching this movie, I kept on comparing Scar to Loki with how he brutally betrayed his brother. You get the sense that he is very resentful and jealous of his brother and is also a bit of a diva. He’s one of the biggest drama queens in the canon of Disney Villains. You get a taste of that after he kills off Mufasa, he has all this power but he doesn’t know how to handle it because he’s never been in position where he was slowly losing it as he didn’t know what to do with it. And this is explored in the song, “The Madness of King Scar” from the Broadway musical, which I think could have worked in the movie.

Scar’s grand desire is quite simple, he want to usurp the throne and take over as king and well, he is one of the most successful Disney villains in that regard but we see that Scar sucks at being a king. The Pride Lands go into a drought The Pride Lands also went through a drought early in the reigns of Scar’s father and Mufasa as well. 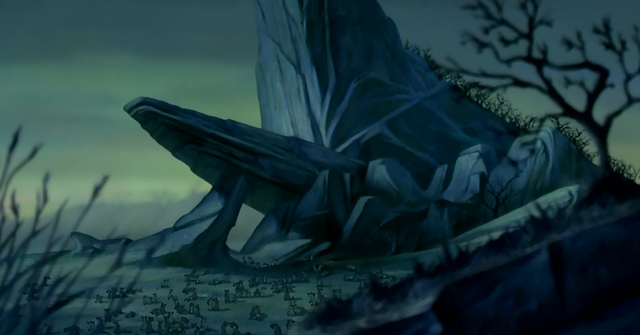 Scar’s arc isn’t about obtaining what he wants as he gets early on in the movie but rather looking at how he is an utter failure at doing the thing that he wanted so badly. 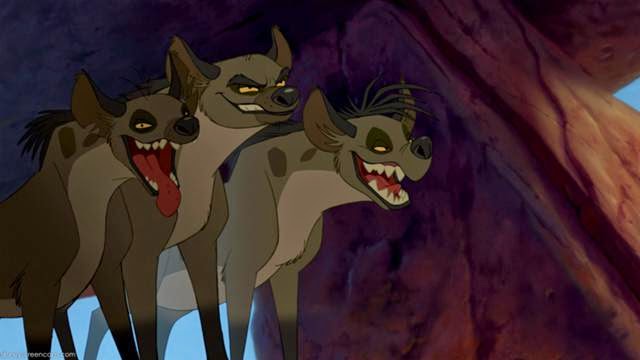 These three are a lot of fun and some of my favorite henchmen in the world of Disney. They prove that you shouldn’t underestimate your lackeys because even though according to Scar, the lights are not on upstairs, they are willing to turn on you in an instant, when they think that they have been betrayed.

Man, this is such a fun song and it perfectly sets up Scar as the malicious villain that this film needs. This is one of the great Disney villain songs and the Nazi imagery with the hyenas is intended as one of the inspirations that was drawn from for Scar was Hitler. And in a way, that makes a lot of sense when looking at Scar and you realize that these two figures had all this power that they abused, so horribly. 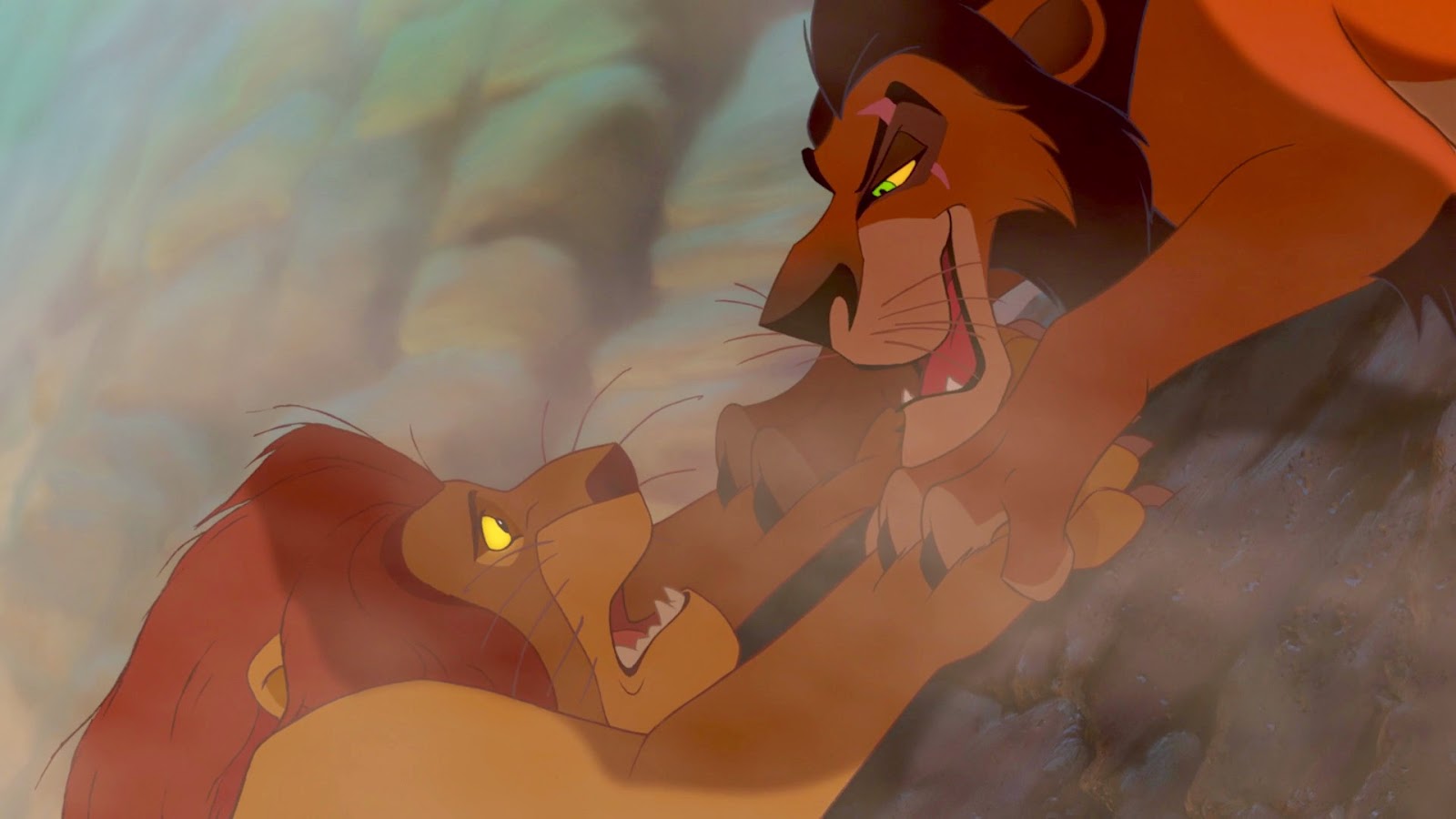 Like it could be anything else. I’m sure most of you saw this one coming a mile away as an entire generation wept at this moment. While this wasn’t the first time that a Disney film had killed off a parent in a movie, this was and still is one of the most brutal deaths because you have a brother killing his brother and this was one of the first times in a Disney movie, where you saw the death on screen. I still maintain that Mufasa’s death at the hands of Scar is one of the most traumatic experiences in any Disney movie. 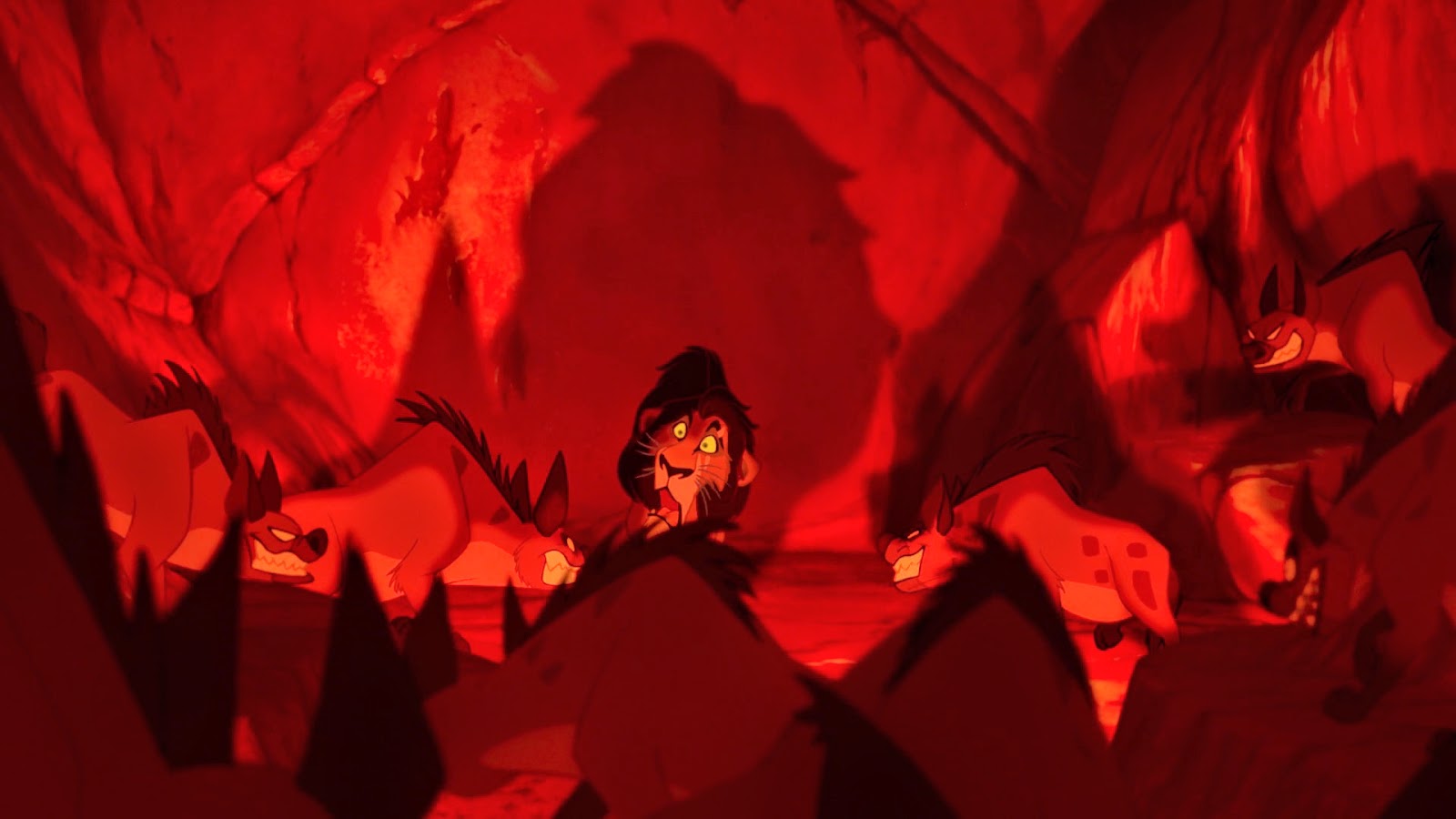 You know, when re watching the movie, I forgot that even though Simba and Scar fought to the death in the climatic battle, it was the hyenas that killed Scar because they were tired of him not holding up his end of their bargain. And it also doesn’t help that he called them stupid.

Is Scar A Good Villain?

I would say that yes, Scar is a good villain and certainly one of the most entertaining villains in any Disney movie. I enjoy looking at how much he fails as king. Also, Scar is a lot funnier than I remembered but can also be quite threatening, when he needs to be. Join me tomorrow as we continue our journey through The Pride Lands as we introduce a new segment, Heroes of Disney as we look at Simba. 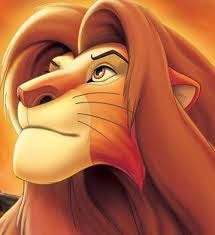