A Look at Disney/Trotting Through Life: Secret Santa For Les

Idea… idea, I need an idea. What can I do for Les? 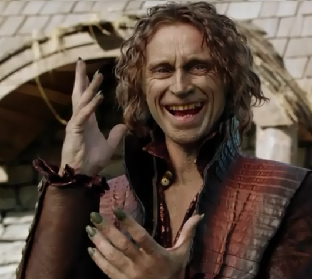 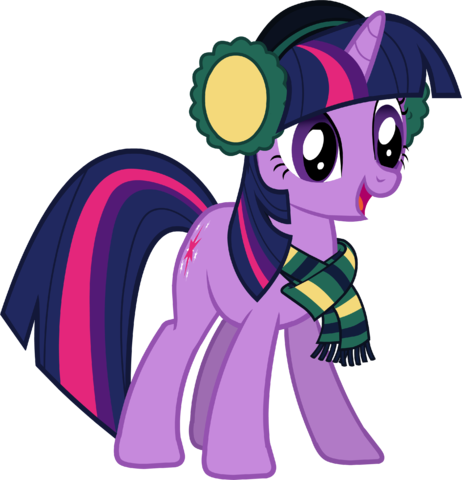 I’ll keep that in the back of my mind but hey… what’s this. 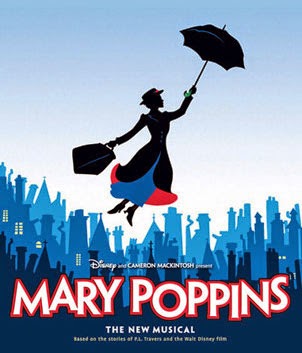 IDEA! I know that Les loves Mary Poppins and has cited it as one of his favorite Disney movies. Well, I’ve already reviewed the movie, so why not talk about some of the songs from the stage adaption of Mary Poppins. Ooh, I love this idea.

This song sums up who Mary Poppins is in a nutshell. To a casual observer, it made sound like Mary Poppins boasting but as we can surmise from this song and is made very clear to us, Mary Poppins holds herself to a higher standard to be perfect and will not fail. Failing is not something that Mary Poppins does because she gets the job done. That’s why I’ve never understood people mocking her as being sickly sweet. Sure, she does care for Jane and Michael very much but she is stern with them.

This song was actually cut from the play in 2009 and yeah, having seen the musical at the Kennedy Center before it was cut, I can understand that as this was a freaky sequence. Okay for some context, Jane and Michael are being put on trial by their toys for losing their temper and what really makes this sequence so creepy is how the toys are now larger than the children and the chanting. Oof, let’s just say that if I do another one of those Creepiest Moments That Are Villain Free, this is going to be on the list.

This is actually one of my favorite songs from the musical as humanizes Mr. Banks and we see that underneath it all, he is a good person that is just too proud and he has been knocked down. And Mrs. Banks’ part is just as fantastic as I just love how loving she is and just hearing her confess her love is just so sweet and feels so real and rather sweet.

Hey, if I’m going to look at Mary Poppins, it’s required that you look at this song and I gotta say that I love this take on it. Not more than Julie Andrews’ version but I like that they made it a duet between the Bird Woman and Mary Poppins. As it gives more character to the Bird Woman and shows that while she may not have much, she is happy with what she has.

This is good but I still want to do something else. I’m going back to that Twilight Sparkle idea. And I just know what to do. 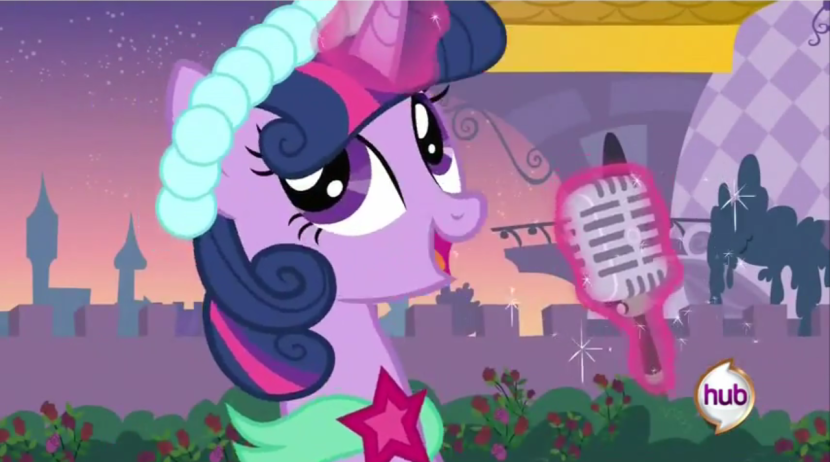 Let’s continue with the music theme. I’m going to look at three songs that focus on Twilight Sparkle. Yeah, I like this idea.

As this song and one other , I relate to Twilight Sparkle, when she is at her most vulnerable state. So many people go through life wondering what they are meant to do in life and this song explores those feelings quite well and I gotta say that Best Princess aka Cadance has the best singing voice I’ve heard on MLP and just makes me love all the more. This song just really knows how to tap into the emotions that are sometimes are hard to face and as corny as it may be people to need to know that they have a part in life to play.

This is the other song I was referring to and I’ve seen some fans dismiss this song but I love it because again, it is an honest song that taps into the emotions of uncertainty and being scared of what is next. The thing that I really love about this song is that while it’s about failure, it’s not a sad song. Sure, Twi is scared of what she faces next but she isn’t willing to give up in the face of danger.

I figured that we would end this on a happy note with easily the best song from both of the EQG movies. Sure, Twilight doesn’t sing until the latter part of this song but she is still a crucial part to this song. This song is just so much fun and just a blast and just shows how important Twily is to her friends and that she is needed. And also I think this is the best that Twilight has ever sound singing. And at the end of the day, this is just a fun song.

Les, I hope that you’ve enjoyed this Secret Santa. I seriously had the hardest time deciding what to do for you but then I narrowed it down to Twilight Sparkle and Mary Poppins and couldn’t choose, so I thought why not do both. I had a blast writing this for you and Merry Christmas/Happy Hearth’s Warming and oh one more thing. 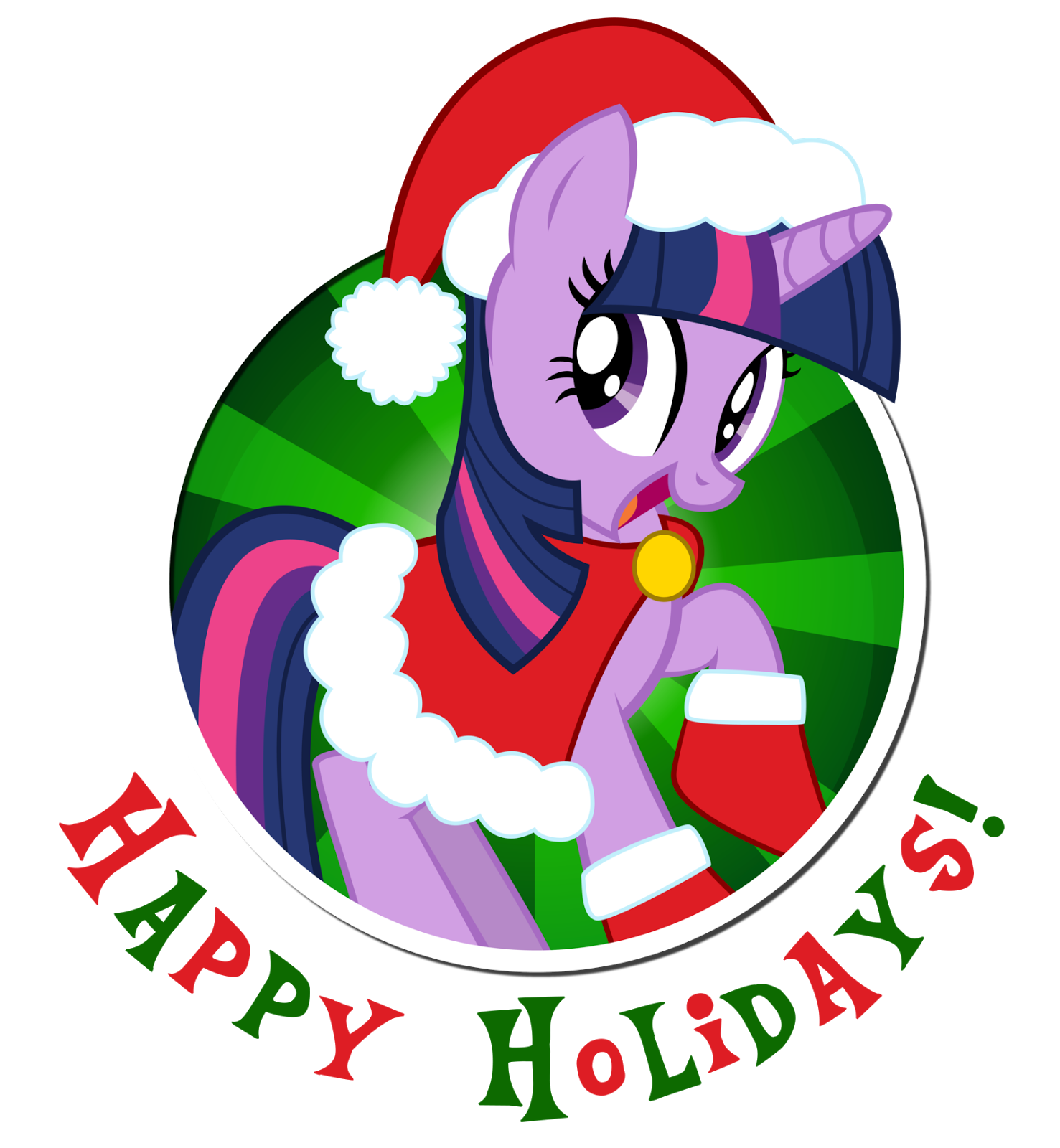