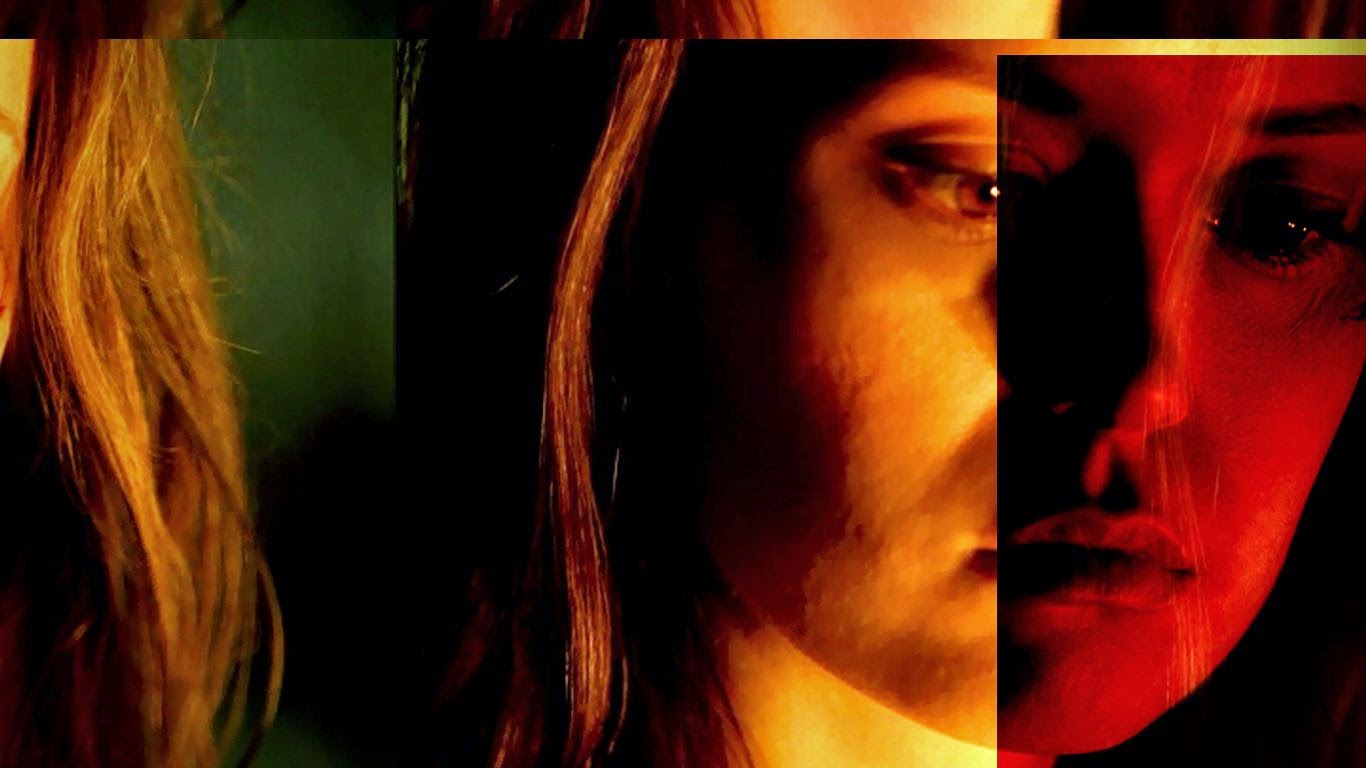 I remembered meeting Glau for the first time. During that time I had thought she was just Samaraâ€™s ex. That Glau was an average woman. But I had been proven to be wrong. She was an M-3 and therefore the enemy.

As I quickly closed the distance between us I felt a moment of regret. Not because I had feelings for her, at least that wasnâ€™t the main part, but for the reason of my Machine self wanting to interact with her. That that side of me thought Glau could have been a strong ally if I had wanted it to be that way.

But even if I had wanted her as an ally, we were on two opposing sides.

I aimed my gun at her and didnâ€™t hesitate to pull the trigger when I found an opening. It was a small opening on Glauâ€™s right wrist but it was something. However, seconds before the bullet wouldâ€™ve hit her she moved slightly. When the bullet had passed her wrist it went back to where it had been previously.

If there had been humanity in her she would have smiled. Glau wasnâ€™t human and so her face was as blank as mine. I was too concentrated on the battle to bother with focusing on the expression on my face.

While I was readjusting my aim she fired at one of my eyes and I barely moved out of the way in time. It was followed by four more bullets aimed at different parts of my body. As I danced out of the way of each, I returned fire which Glau managed to dodge.

During the continued exchange of fire, I realized why Glau was here. She had been a member of Playful Ballet. I say that in the past tense as the four leaders of it were now dead. The front was now no longer in existence.

I finally got close enough to Glau that I was able to hit her with a fist. She went back a few inches and then I leaned back to barely avoid one of Glauâ€™s fists. When the move was over I stood up straight and was then hit in the side of my neck.

I put up one arm to block the next move and then pushed her into the nearest car.

â€œYou think with Playful Ballet out of the way that Karma is any closer to stopping The Net?â€ Glau asked. â€œThe Net has resources Karma doesnâ€™t. Its resources will help us win this fight and you will fail.â€

â€œI am loyal to Karma.â€ I replied, aiming a kick at her side. â€œUntil the day I am not able to function any longer.â€

What were the chances of Karma actually winning the fight against Netty? What were my chances of coming out on top? Hell, even if Netty was defeated there was still the chance Iâ€™d be deactivated shortly afterwards. So wouldnâ€™t siding with Netty be the logical thing to do?

My fight with Glau gave me a brief moment to look at Samara and I realized that I couldnâ€™t side with Netty because of her. I loved her and I couldnâ€™t stop loving her. Becoming a Machine and working for Netty hadnâ€™t stopped me wanting to be with her.

Finally I saw my chance and pushed Glau to the ground. I made sure that she couldnâ€™t move and then was about to kill her when I saw a change. She looked up at me scared with a human expression on her face. She knew I had a human side but there was no reason to do this. Though I didnâ€™t rule out a trick being played on me.

â€œNazilla, what are you doing?â€ Glau asked in a voice that had human amounts of fear in it. â€œWhy are you mad at me?â€

â€œI didnâ€™t do anything. Last thing I remember I was taking a shower this morning. Or maybe it was a few months ago.â€ Glau said as she started to cry. â€œThis happens a lot and Iâ€™m sorry.â€

I tried not to fall for the trick. It had to be a trick to make me lose concentration and then Glau would attack me. The M-3 knew that as an M-4 there was still a human part to me. It was a faded side, but it was still there. It would always be there.

â€œPlease, donâ€™t kill me. Iâ€™m sorry for whatever I did. Please.â€ Glau continued.

I found myself believing her. Maybe M-3s did have two personalities and that could be a problem at times. This deserved a closer look.

However, I couldnâ€™t let her be conscious for the moment.

As Glau thought she was human it was beyond easy taking out her chip and putting it away in a pocket. It made me somewhat disturbed to see all the humanity drained out of her when her chip was removed. I shouldnâ€™t care about that so why did I?

While returning fire from other Machines, as they saw their fellow Machine was dead and had decided to start attacking again, I looked for a car. I found one that I thought would escape detection and put Glau into the trunk of it.

I started the car and yelled out, â€œSamara!â€