A Look at Disney: Can We Talk about Toy Story 4 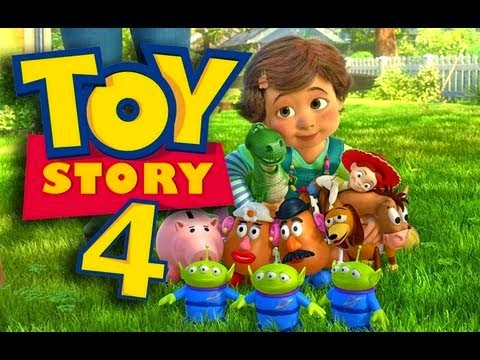 While they wait for Tom Hanks to make Toy Story 4!

Pixar, Pixar. What’s happened? Look I love your movies, the Toy Story movies are some of the most beloved animated films of all time and often cited as the greatest animated trilogy ever. So explain to me what in the name of Woody’s Roundup made you want to do a fourth Toy Story. Look, I’m not the biggest fan of the 3rd movie but that ending, where the toys embrace death is one of the saddest moments in any movie. Now from what I’ve read, it will be a love story. Fine enough as you broke up Woody and Bo Peep in the 3rd movie as she had been sold off. Now, here’s the thing I don’t mind further adventures with the toys with Bonnie. I love Toy Story of Terror and I’m looking forward to Toy Story That Time Forgot and the shorts were nice too. 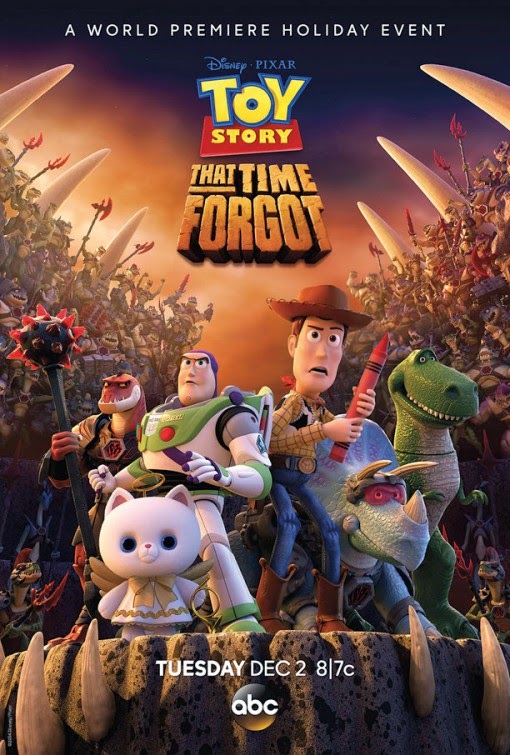 But I feel like our time with these characters on the big screen should be over. Andy’s journey is complete and I hate saying this but the audience that grew up with the first Toy Story was ready to say goodbye at the end of Toy Story 3. Andy’s journey of growing up was our journey growing up. I get that you guys love these characters and I do too but I feel like a 4th movie will cheapen the emotional goodbye of Andy handing over the toys to Bonnie.

Which brings me to another point, if you really want to go through with a 4th movie, please do not bring Andy back. You’ve been good about so far in the shorts and the Halloween special but I fear that you do a 4th movie, you may bring him back and not even a cameo. Andy’s story is done. We don’t need to know any more of his story. I want to be optimistic about this but you guys have so many sequels lined to movies that nobody wanted sequels to from Finding Dory to Cars 3 to The Incredibles 2 (Okay, I don’t want that one but everyone else does) and now Toy Story 4. Uh Pixar, a word of advice…. 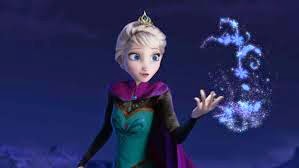 People love this franchise and I’m sure when you first made this movie, you didn’t even think that this was going to be a franchise but your fans want new movies like Inside Out. Which looks promising or that Day of The Dead movie that you are supposedly working on. I love these characters and I usually enjoy spending time with them but I want to meet your new characters. Woody and Buzz are great characters but it saddens me that the animation studio that was once filled with so many great ideas has caught a seriously bad case of sequel-itis. The only cure for this is new original ideas. That doesn’t mean stop using these characters but the people at your studio are bound to have other ideas that they want to see on the big screen. Peace!