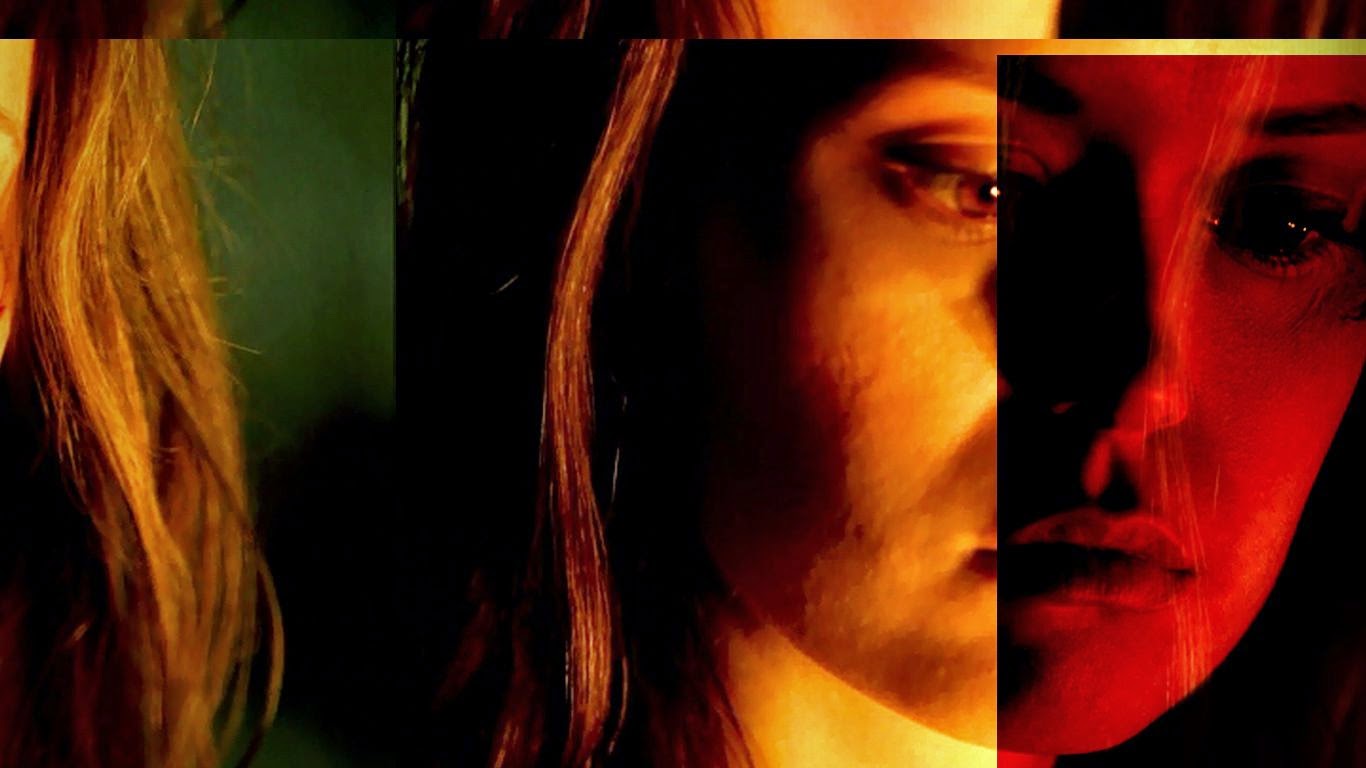 Going into battle had used to be a fun thing for me. It had been a time when I would joke and have fun. But not now. Now most of my mind was more concerned with thinking about everything that could go wrong and how I would deal with it when all Hell broke lose. When I had been human I wouldâ€™ve been joking at this moment. I wouldâ€™ve been jokingly complaining to Samara about her not letting me drive. We would talk about what we would do after we finished the battle.

Karma used guerrilla warfare for the most part, so no large scale battles like in old war movies had happened yet. It would happen one day and hopefully wouldnâ€™t be when Netty had taken over the world and humanity was a struggling rebellion.

Looking over at the driverâ€™s seat where Samara was, I knew that I couldnâ€™t live in a world without her. She was helping me hold on and I was scared what would happen if I didnâ€™t have that kind of support.

Samara saw me looking and she smiled. Maybe she thought I was being human and just admiring her. That I was merely looking to satisfy my sexual desires. But I wasnâ€™t, I was looking at her on a more emotional level than I had done when I was human.

I had loved her when I had been human, but I had also been equally interested in her body. Now her body was intriguing to me but different than in a sexual sense. Her body was like an art piece to me now, but it wasnâ€™t one Iâ€™d have sex with on a whim. There would have to be some set up and sheâ€™d have to be the one to initiate the encounter. I didnâ€™t get any pleasure out of sex now, but I wanted to keep Samara happy for as long as I could.

As I was thinking these thoughts, I was keeping track of the landscape outside the car. We had gone from our neighborhood to a city and now a parking lot was ahead of us. We would park a little distance from the parking lot and then walk to it.

The parking lot was behind a building and tall walls so that our attack wouldnâ€™t be as noticeable. Plus we could escape in cars if need be. I didnâ€™t think it was wise to attack in such an open location, but the attack here would strike a blow against Netty. That was worth the risk.

Plus it was in part of the city that wasnâ€™t visited much and there was a company party going on inside that was loud. So we should be safe.

I looked around as Samara parked her car and we started walking to the parking lot trying to appear normal.

â€œReally? She did what?â€ I said in a voice that sounded like I had when I had been human, but with forced feeling.

â€œYeah. She is crazy like that.â€ Samara said and laughed.

She put an arm around me and laughed. For a moment I could pretend that I was still human and we werenâ€™t part of Karma. We were just regular people living lives while not knowing about the war that was warming up.

But that wasnâ€™t our lives and so I kept on the alert for any of Nettyâ€™s forces. I also looked out for the other members of our team. At least the team that we would be going with on this mission. They had been told to arrive at a different time than us, but the wait was still unnerving. I was glad that me being an M-4 allowed me to keep track of the exact time so I didnâ€™t become antsy waiting for the mission to begin.

Within a minute or two Mark, Stewart, Rebecca, and Martha met us. They had been pretending to have been a group of friends that had been out drinking. Nothing threatening. Nothing that Netty would be concerned about.

It would be two minutes after they arrived that I would release a signal and eventually Machines would come pouring out towards us. The plan was to first attract the four Netty members that were the head of Playful Ballet to come out and then we would kill them. Destroying the Machines would merely be to help us escape.

I stood close to the doors of the building and appeared very robotic while the others took their places, readying their aims.

Then four humans of Netty came out. The people that came out hardly had a chance to move before they were gunned down and the Machines that followed close behind them started to attack. I had seen someone, most likely Stewart, killing his target with a headshot while the others hadnâ€™t been so good in their aim.

The M-3s that were behind the humans were very well programmed. They gave me and my fellow Karma members hardly any time to react. I dodged their fire more easily than Samara had, but not by much.

We had all hidden decent guns on us that would pack a little punch. It wouldnâ€™t be a way to fight a large battle with, but that isnâ€™t what this skirmish called for. So I took out my gun and I fired back at the M-3s. I kept as much focus as I could on them and where the other members of my team were.

Mark had taken some damage and as I was examining that I was also looking at two M-3s that were coming very quickly towards me. I put the analysis of Markâ€™s wound to the back of my mind as I thought how best to take these Machines down.

I aimed for their weak points and fired while some of their bullets grazed me. While I was focused on taking them down a third one appeared behind me. I threw it into the nearest car and quickly disabled the two that were originally attacking me.

As the battle continued I saw a very familiar M-3. Glau was involved in this battle and that gave me a great chance to get some questions answered.

After making sure of the safety of my team, I started running towards her as she turned to face me.