Hello & welcome back to A Look at Disney. Well, it appears that we’ve reached the end of the Halloween celebration and today, we are going by taking a look at some segments from the 1987 NBC special, DTV Monster Hits. D-TV was a concept that was around during Disney Channel’s early days, where they would take classic Disney animation and set it to popular songs of the time and they had many specials, such as one for Valentine’s Day and the one that we will be looking at today, Halloween. For my friends that grew up with the internet, think of these as the precursor to AMV’s. Now, the whole special can be found on YouTube. And like any good special, this had a host or two. It was mainly hosted by the Magic Mirror from Snow White with Witch Hazel popping in every now & then. With that out of the way, let’s begin with a little Michael Jackson. Now, we will not be looking at all of the segments seeing only a handful have been uploaded individually and one isn’t available in America.

Honestly, this is such a fun way to kick off the special and this is one of the required Halloween songs, if you are doing a music special for this holiday. Especially in the ’80s. And here you get the first sampling of what D-TV was like. I think they chose some pretty good scenes to match up to the music. It’s fun and in my opinion sets the mood for the rest of the special rather well.

This is probably my favorite segment from the special as the pairing is the best, especially considering the history that “Lonesome Ghosts” has as it has been rumored but never confirmed that the classic movie from the ’80s that people love was partially inspired by “Lonesome Ghosts” and I can see that and Goofy even says a line akin to the famous catchphrase. It’s the Disney nerd in me coming out and I know the only reason, this was likely used in the special was because Ghostubusters was huge in the ’80s and of course, it would make sense to use this in a Halloween music special but even then, this is in my opinion, the best pairing of song and clips. Oh, and before I forget… 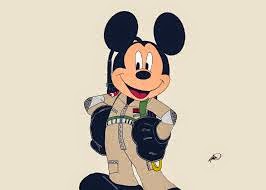 Yeah, I think is probably the first dud in the special. It’s not bad but I just don’t get the Halloween feel with this song. It’s a good song but it doesn’t feel like Halloween unlike our first entries. It’s fun but I’m not feeling it.

Now, we come to the entire reason I’m even covering this special. You see, I had originally intended for this to be a grab bag of sorts of Disney Halloween songs and one that caught my eye was that on a children’s Halloween CD, there was a cover of this song preformed by Goofy. I scoured the internet and asked my Facebook friends, if they could find it but alas it was not to be but then I came across this instead and I remembered hearing about D-TV. This was from before my time but I thought I might give it a watch. The closest thing, Disney Channel has (or had) to these today were Re-Micks but instead of artists like Michael Jackson, we got classic Disney cartoons set to the tune of Hannah Montana and The Jonas Brothers. Yeah, I’ll go with the old stuff. Now as for this one, again it is just a lot of fun, both in terms of the song and I love picking out what shorts they used for this sequence.

Like with “Bad Moon Rising”, I don’t exactly get a Halloween vibe from this one but I’m willing to let that slide on the fact that this one is better and the pairing is just a lot of fun. I mean, we all know that Disney has a lot of evil women. So, is this a bit one the nose? Yeah but that doesn’t stop it from being fun.

After “Ghostbusters”, this is probably my favorite segment. Now, I don’t think the pairing of animation to music works as well but starting it off with Donald makes so much sense and to me, this is one of the most entertaining segments from the special. I just have a big dumb grin on my face, whenever I watch it.

I’ll be honest, I didn’t exactly know what to make of pairing Pat Bentatar with Snow White but I got to say, this is awesome! This is easily, one of the coolest things in this special. This song just goes so well with the sequence of Snow White running away. Again, a bit on the nose but this AWESOME!!!!!!!!! This one is just so cool.

This one is all right but it doesn’t actually feature much in the way of black magic. That’s the only thing, I have dock points off for this one as it opens with Yen Sid and he practices good magic and while we do see plenty of black magic, they also too many goo magic users such as Merlin. The song is fun and catchy but I think the segment kinda shot itself in the foot by using good magic users for a song about black magic.

This one isn’t bad but I don’t think that it’s one that I’ll remember after viewing it. It’s okay but at best, I found it forgettable.

There you have it, my look at the D-TV Halloween special, Monster Hits. Let me know, what you thought of this in the comments. Oh, and voting is going to work differently, this week. Don’t just vote on the song. I want you to take into consideration, both the song and the clips that the song was paired with, when you vote. And…. 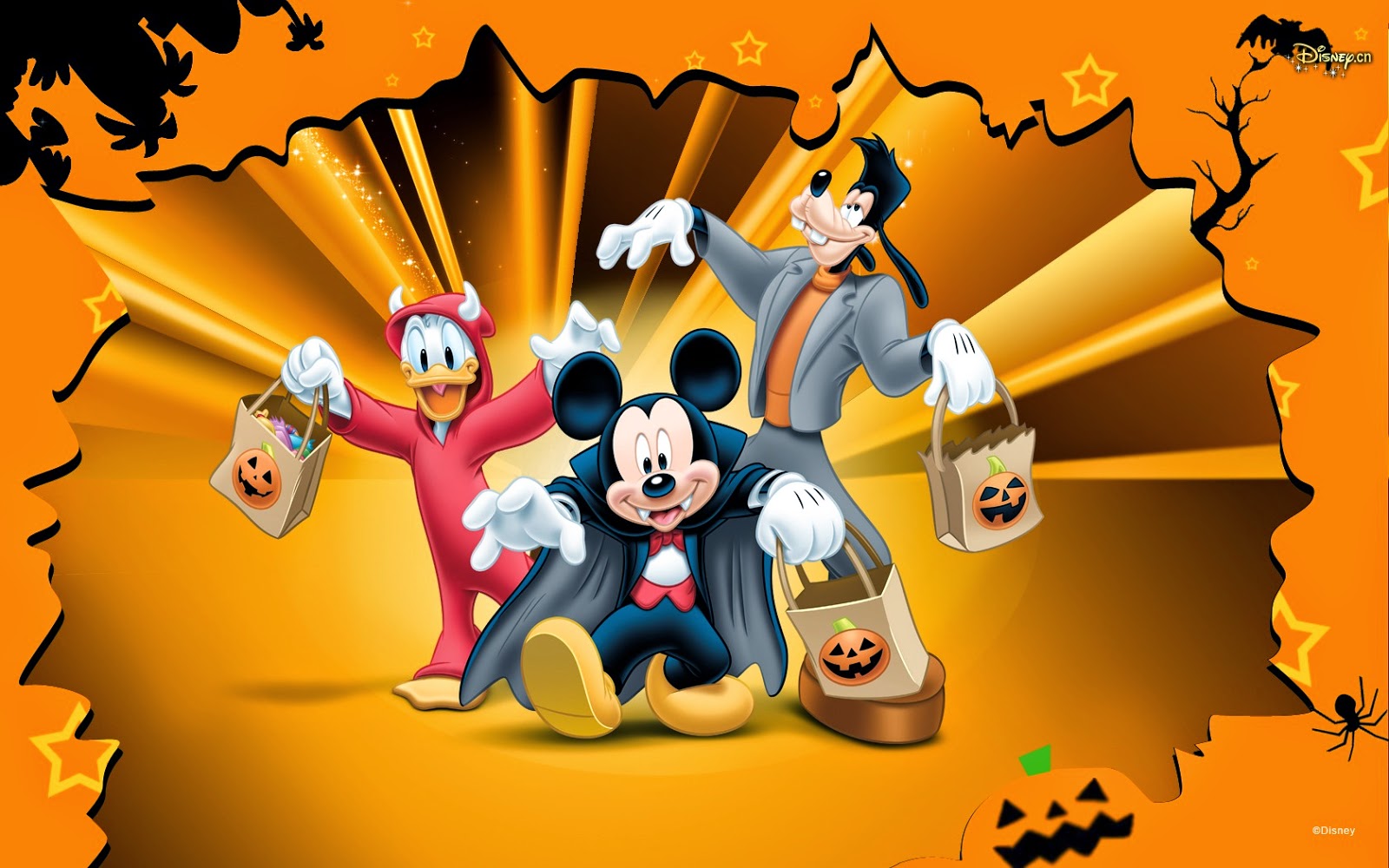