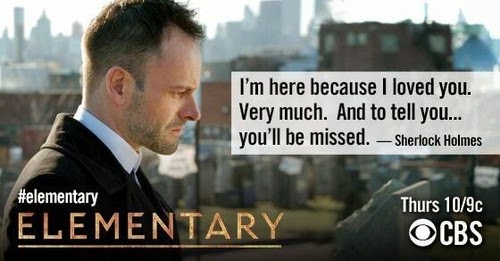 Elementary is one of those shows I love but there’s usually not a lot to talk about. At least from episode to episode. I find reviewing episodes of this show very hard because I feel I don’t make my reviews of Elementary sound that interesting, but I truly love the show.

Joan Watson has to deal with the death of Andrew Colville. Colville was a patient that was brought in while he was dying and was also a killer. So Joan feels guilty because she thought of just killing the man and is also suspicious of the guy that was in charge. She feels that the guy in charge knew Colville and let him die. So, in that way, she also feels guilty that she partially agrees with the decision. 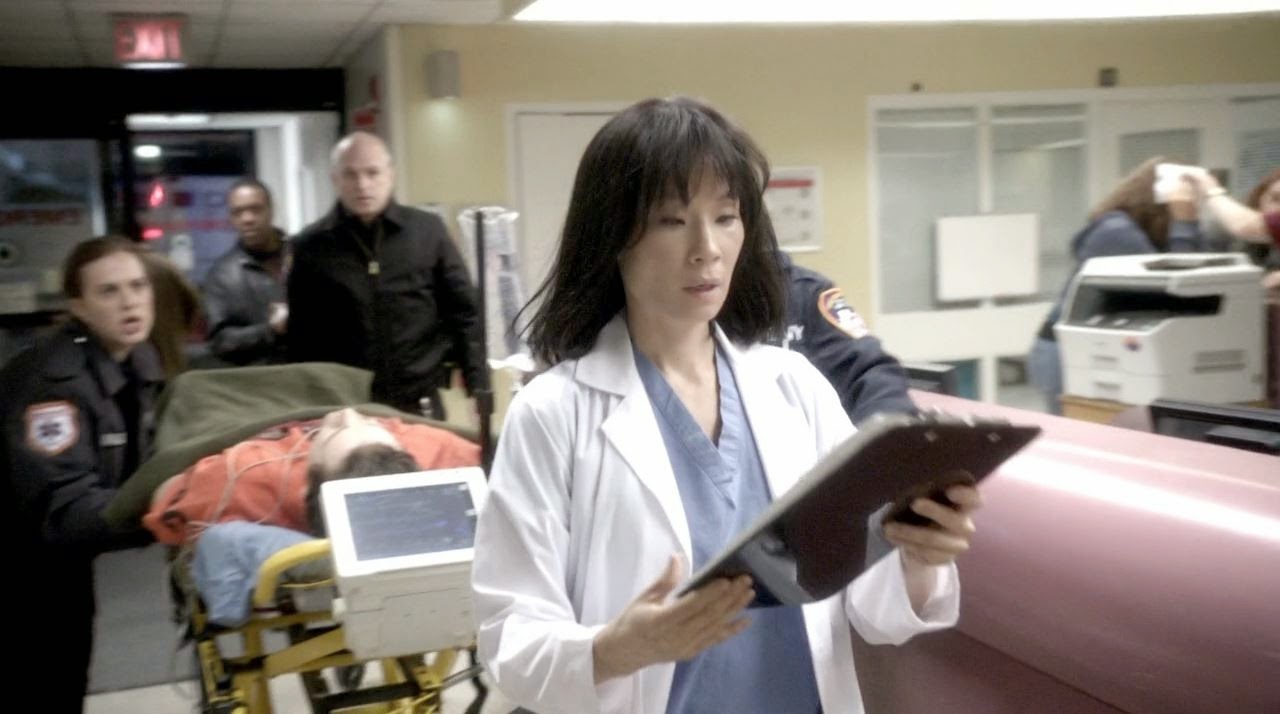 Part of the episode “The Many Mouths of Andrew Colville” is dedicated to Watson thinking her superior, at the time of Andrew’s death, was the true criminal of the case. However, she has to deal with the fact that the man isn’t a villain and move on with her life.

The next episode, “No Lack of Void”, has Sherlock Holmes dealing with the loss of his friend Alistair. Alistair once abused drugs and had been off of them for a very long time. Holmes doesn’t believe he died because of a relapse since Alistair appeared so much stronger than that to him.

Since Holmes deals with murders for a living, he tries to think of a way that someone would kill Alistair. Part of that episode is dedicated to Holmes realizing that sometimes the strongest people cave. That sometimes death is death and there is no mystery to solve. That’s heartbreaking, but a fact of life.

The saddest parts of that episode were when Holmes hallucinated Alistair and then the ending graveyard scene.

So far in the series, this has been my favorite subplot: that sometimes death is senseless and there is nothing you can do but move on. 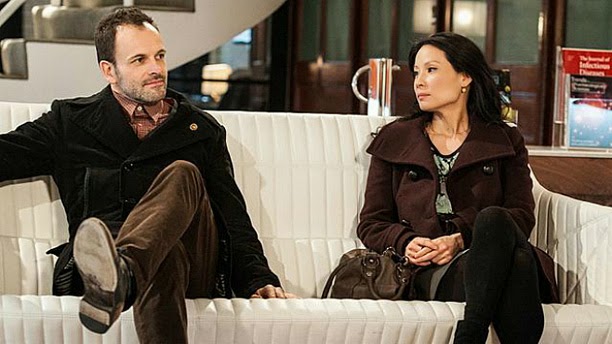 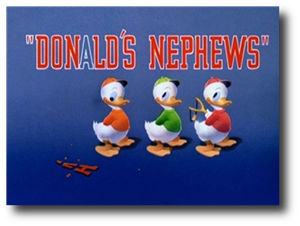