In the Early 1900â€™s, we always had these amazing ideas and concepts for the Future.

Flying Cars, Robots as servants, Skyscrapers reaching almost as high as space, People wearing one-piece Jumpsuits, all of these ideas and many more were presented in many different works of science fiction or ideas of what people believed we would achieve. While some ideas may have come true, the majority have just been left behind as ideas.

One such idea was in the form of a TV show known as the Jetsons. 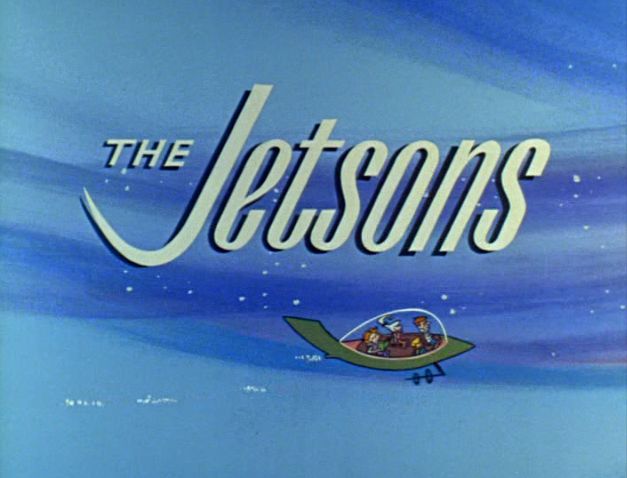 Hanna Barberaâ€™s space age counterpart to the Stone Age Family was one of their many different cartoons that was often remembered among the general public, although with it being remembered fondly is something I canâ€™t say. (I know many people who donâ€™t like it.) With it still being relevant since the second and third season being made in the late â€˜80s, a film adaptation of the show was made and it ended up being a very big Mess. So out of curiosity, I decided to revisit this film that is often vaguely remembered existing. Mr. Spacely is having trouble at his freshly built Mining Colony as the equipment is frequently destroyed by unknown forces which often scares off the head of the company (apparently for the Fourth Time.) He then needs to find the right man for the job and after a long time deciding who to pick (aka using a computer to calculate the right employee for about one minute,) he decides to pick George Jetson for it. So, he and his family go up to the Colony as George gets to be Vice President of the Orbiting Ore Asteroid which makes Spacely Sprockets which serveâ€¦some unexplained purpose.

The film is also filled with minor plot points such as Judy and her relationship status since before she moved she had a date with a rock star and how she copes with the fact she gets to miss it but eventually falls for another boy and it ends up being pointless to even throw this in here. Thereâ€™s also another plot point with Elroy and playing Basketball but itâ€™s resolved incredibly quickly. Basically, the film fills itself with a bunch of minor plot points probably to fill up time.

The one thing you will notice immediately is that the film is going for a pro-environmental message. Iâ€™m not against being environmentally friendly by any means, but this movie was just not being subtle about it at all. The characters all deliver lines that are pro-environmental as well as have that being the message of the whole film. The whole thing gets old really quickly.

The Animation in the film was mostly average. It was accurate to the original showâ€™s animation and style plus it uses a large portion of Computer Animation thatâ€™s similar to something in the style of a Music Video (Similar to most â€˜90s and early 2000â€™s cartoons.) It was probably one of the few decent things in the film. 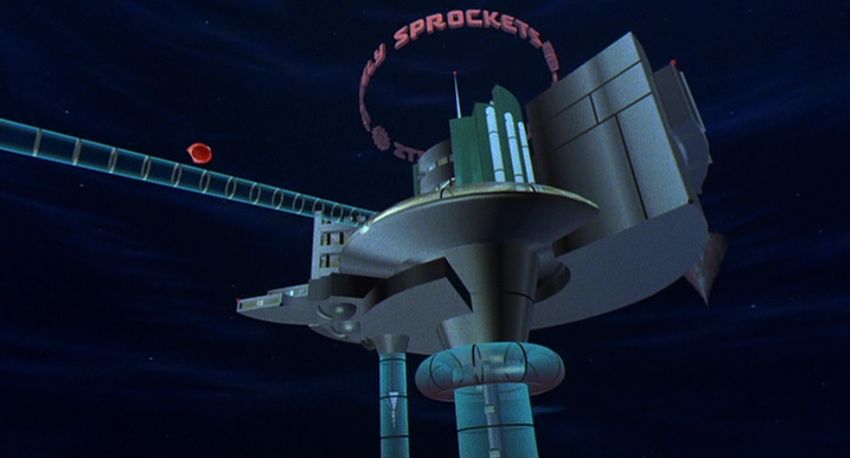 Speaking of Music Videos, the film uses a lot of generic synthpop style of generic pop music that was popular and done heavily in the â€˜80s. They sounded like something you would hear in between music videos on MTV. Plus there was one part of it actually did have a Music Video in the film. It wasnâ€™t very necessary to add in the film. I understand the synthpop aspect since itâ€™s supposed to be the distant future, but they could have done it better. (At least itâ€™s not Dubstep.)

Final Thoughts: This was Dumb. The Animation was okay, the songs in it were generic, the Environmental message was hammered in too much and too often, and it ended up being a film that really didnâ€™t need to be made. I donâ€™t Jetsons fan would really find much interest in this film either