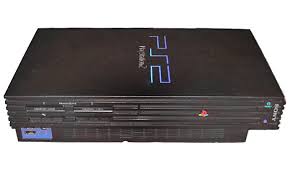 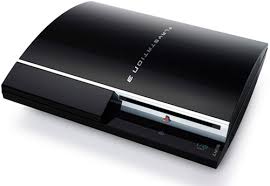 However, due to a high price point of $500-600, as well as having launch titles that are mostly seen as lacking, the PlayStation 3 had serious trouble getting off the ground. Sony also attempted to bring in a new video format in order to help PlayStation 3 sales, the Blu-Ray. Many people were baffled by the seemingly moronic decisions that Sony made in the making and release of the PlayStation 3. It was also released at the same time as the new Nintendo console, the Wii, which managed to become a smash success overnight despite theÂ nay-sayÂ of gamers and gaming analysts alike. The PlayStation 3 was initially seen as a failure due to this. 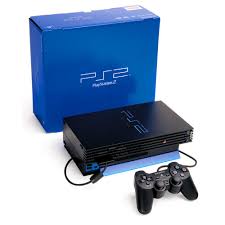 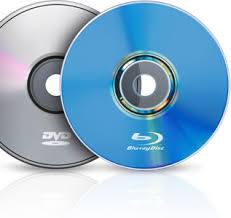