I saw the Lamborghini Murcielago SV at the December 2010 Houston Cars and Coffee event. This was the same event where Hennessey revealed its Venom GT. There were a bunch of Lambos at the event, but the Murcielago stood out from the rest of Lambos there. The SV moniker on the rear side panels and the rear wing help the Murcielago stand out. This Lambo looks very aggressive and very fast. 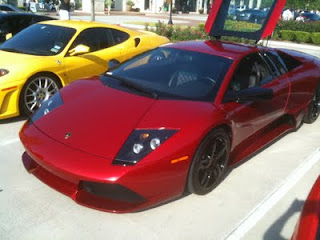 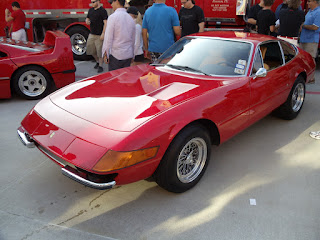