I recently saw the Mercedes-Benz SLR Mclaren 722S Roadster at the 2011 Houston Classy Chassis: Concours d’Elegance. This is one of the best roadsters I have ever seen. It has incredible style. I love the angle of the windshield.

The 722S is playable in Test Drive Unlimited 2. The 722S Roadster has not been featured on the main automotive programs. 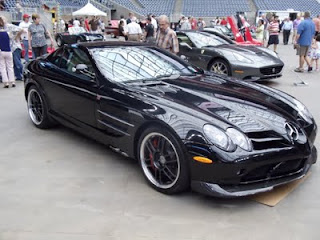 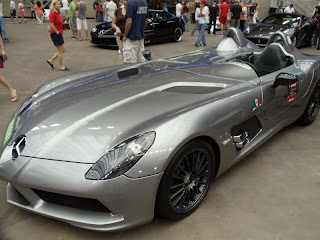