What did happen was the carnival was heavily damage. A group of children spine the whole day sucks inside the arcade because it was too dangerous to walk outside the storm.Â  And floods which were mostly on the shore line did not reside back into the ocean for three days, making that part of the Island off-limits.

All of the people who live and worked on the Island were stun that the waterman did not warn them about the upcoming storm. The two girls were shock that the entire beach as well as the boardwalk was now under water. And yet there parents of the two girls was forever thankful for the mysterious guardian who made his present know and had scared their child to safety.

Not all encounters happen the same way. For two elderly couple, Martha, and Billy Mailbook, the experience was very different and welcoming. Their experience happen in the spring of 1885 when they as both sitting on their pooch outside their home looking over the neighborhood they had live in for four seven years.Â  Both were in engaging in a nice conversation. And both was enjoying the beautiful morning sun and the nice cold brazes when Bill had saw some for the corner of his eyes.

â€œMartha, look!â€ Bill said in a low tone to his wife as Martha had look over her shoulder and saw a man dress in a worn button down shirt along with matching paths and Â a hat which look as throw he had pick it up from the ground.

â€œBill, have you seen this person before?â€ Martha ask her husband who had stated to wonder if this strange person was in some kind of trouble.

â€œNever,â€ Bill replied was he rose to his feet and keep a curious eye on the man who was slowly walking down the middle of the road in a way that which gives the impression he was floating on air. â€œI donâ€™t even know where he came from. That part of the street is a dead end.â€

As the man slowly pass the elderly couple home, both Bill and Martha could see that the man pale facial expression that it was filled with sorrow, and desperation. Bill socked his head and without as much asking his wife in what he should do he got out of his poach and being to run toward the man who was only a few yards away from his home.

The man stop walking and after a breath moment he turn around and was now facing Bill who was a good distant away from each other.

â€œDo you need any help? Would you like for me to call someone?â€

The man was about to continued to walk down the road when Bill call out to him yet again.

â€œI and my wife are having some coffee. Would you have to have some as well as some muffin we made for breakfast? Weâ€™ll be happy if you join use.â€

The stranger was taken by the elderly man kindness. Â This person dose not knows him form a hole in the wall yet he was still willing to reach out to him and help him in any way possible. It was something he admitted have rarely seen anymore.

â€œThat would be nice,â€ The stranger said as he followed Bill back o his house with his wife waiting for him on the fort pouch. 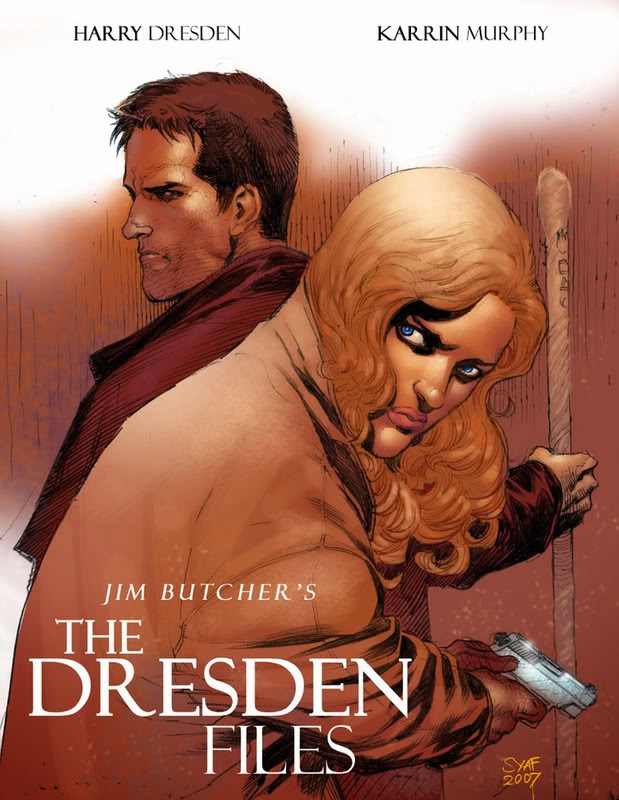