This is highly debatable, but I think Derpy Hooves is probably the most popular background pony. 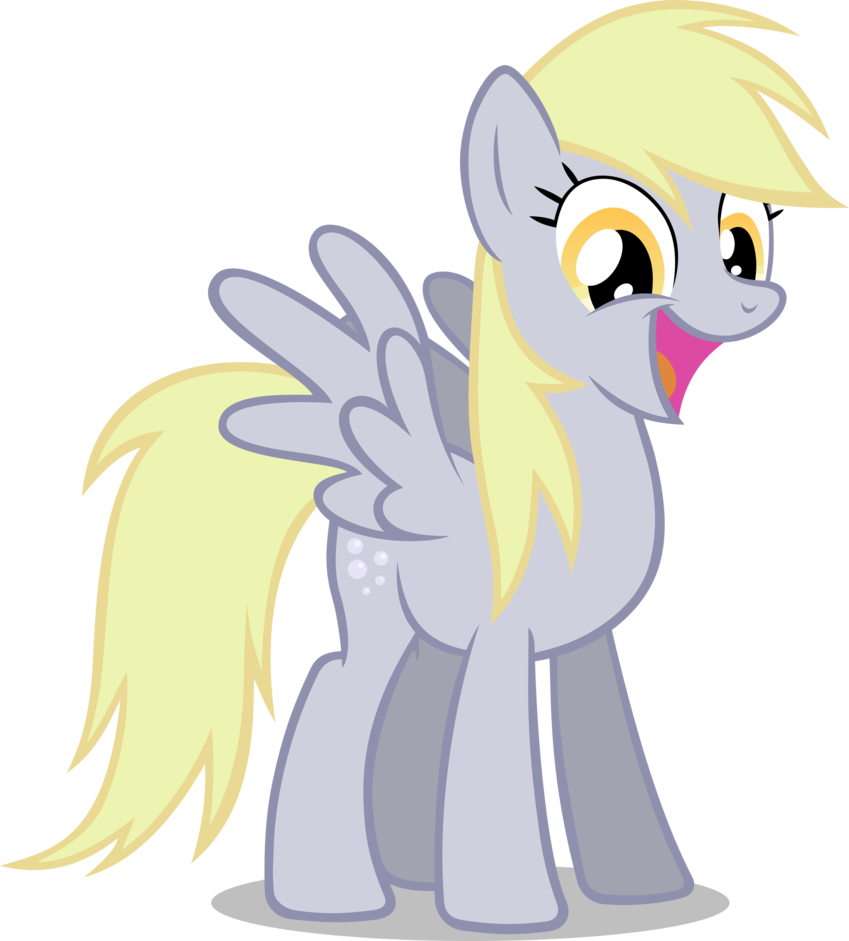 She’s certainly has been a subject of Censorship and Controversy along with popping up a lot more since she first unintentionally appeared. She certainly is quite the popular pony. So it doesn’t surprise me that she is the subject of a fan game called “Muffins” or “Muffins.EXE” as some call it.

The Game opens with a Prologue:

“Our Story begins with two ponies who are the best of friends. These ponies are Roseluck and Derpy. They have been friends ever since they were little fillies. A lot of ponies like to pick on Derpy because of her eyes, but Roseluck is always there to stand up for her friend.

Earlier today, Derpy lost all of her muffins and came to Roseluck for help. So you, as Roseluck, must go out into the fields and find them. She had ten of them. After you find all of them meet Derpy at the edge of the forest to return them.

As the Prologue mentioned, you play as Roseluck, collecting 10 Muffins for Derpy and then having to go to the edge of the forest to return them to her. 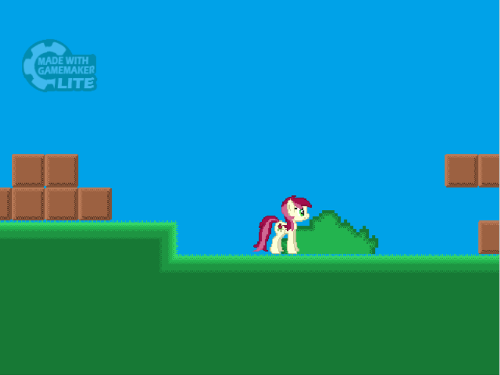 After doing so another Text based Story pops up:

“After returning the muffins to Derpy you decided to head back home. You asked her to come back with you, but she said there was something she needed to do and she would talk to you later.

It’s been a few days since then. Nopony has seen her since. With the whole town worried about her you decide to head back to the fields to search for her. Hopefully nothing has happened to her.

So, the game then turns into a search & possibly rescue mission. When you get half way through the level, Static appears…and things take a rather dark turn… (As they always do with the stuff I review…) 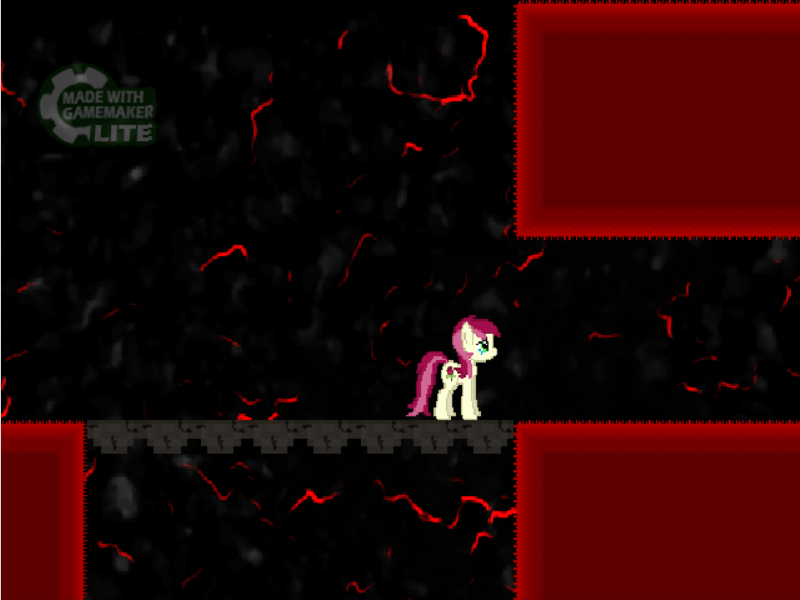 Your new objective is simple, Leave and try to back to the Normal World.

As you further progess into this Nightmarish world, you start to notice some things such as Derpy disappearing and re-appearing in different spots as well as the Blanks from Story of the Blanks show up. Plus many Zalgo-fied pictures of Derpy pop up on your screen. Plus you also find the bodies of Daisy, Carrot Top, and Blues around a level.

When you lose early on in the Nightmare world, it shows pictures of a Zalgo-fied Derpy with Static effect with her quote “I Just Don’t Know What Went Wrong.” played in reverse or with Static noises

When you finally encounter Derpy, she looks like this:

(I couldn’t find an in-game screenshot.)

Shortly afterwards, you disentegrate into ash. Followed by a Jump Scare, a scene with Berry Punch, Zombie Roseluck, and Derpy, and a black screen with the word “Soon…“ in red pops up.

The Game relies on Jump Scares and Zalgo pictures and they are used alot in the game. Personally, I think that the whole Zalgo Creepypasta is bit overrated and a way too similar to Cthulhu. So, I tend to see it as a bit of a Copycat. As for the Jump Scares, they’re annoying, as most Jump Scares tend to be.

Overall, I thought this was just Ok. I’ve seen alot worse games out there (Creepypasta and Others) but this didn’t seem Bad. I wish it didn’t rely on Jump Scares though.