Splashes skip; crashing against the steel, rumbling away in scar marks that as peeling flesh centimeter by centimeter.

Structuring unnatural waves, riling the life below in excitement, wandering with thrill and thinning but lasting fear of what this beast could be, as it was not close to what the norm has seen.

Dolphins racing it, coming along side it, dashing away they all did, in some ways trying to have the common swimmer to join in their play, but alas, only kept forward.

Some didnâ€™t mind and followed or darted ahead. With dimming shadows of finned animals leaping into the open air above, heading them farther and taking full look as to what the unknown top could give.

With a meter or so back, a smaller, steel swimmer was sputtering along, with the after waves rocking it, to that matching a motherâ€™s seal caressing to its pup.

Fading traces of the large creatures settled soon into the ocean.

With the eyes blow, kept up watching, not as so daring as the fellow divers, with night coming, all this would change, from its web ceruleans, sallow, teal, sea foam, leaving nothing but the small life to bring light, an omit light navy hint with jaded-emerald glowing the lines of life around, even to the bobbies that among the curvy impressions of eternal, mysterious waters.

For what is beyond the wet sky, the airy sky vestiges indefinite, for only the imagination to do.

As thus, with this large, cooling metal of sliver rock, push onward, to where itself knows of that location, that some could dream to do, with little words, hoping this one makes it, as these waves, were some of the few, some donâ€™t wish to travel, as demoniacs donâ€™t share the fair, as does maybe the wildlife down below.

The tangle webs the sea will give to those not fit for this world. Only left to survive and carry on as if nothing went wrong.

And maybe, just maybe never return and foolish to think, another attempt could be done, the lives of the brittle bones that make the sands, would think of the injustice that is, to waste such a life, barely grown.

But, sadly, that is not world not all understand, as the big blue many think they do, when all answers come only heard, seen, and felt as fables. 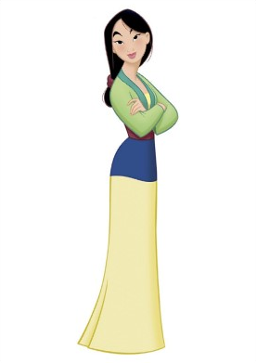