The lone path; trodden roughly, into a flesh-biting road. Lead nowhere in the land of limbo. Unstable mountains towers over others, scaring the skies with every gray cloud in its passing, as the trees and grass lay bare and weathered down by ghastly winds and acid rains, to have them thin down into nothing but simple twines.

Higher dark clouds filled the sky, covering the eyes of the sun to light the land, and guide the unfortunate mislead. Â Where out in the darkest parts, where even heaven wonâ€™t dare look upon.

It glows that of a sinner’s fire, fueled by the damned, the forgotten, and the lower means life. Their bodies warm the air greatly and mask it in a thick fog of decay. Their screams muffled over the storms to hide what is not true to the anew naked being of beginning.

For, they must be fooled to watch that beaten path with no care and no chance of leaving. But there is one being, a knight if you will, to take, and a simple moment to know this lone figure.

For, he is not one to friend nor come to understandings to be oneâ€™s foe. That in nothing short for what he is an unknown man to watch you. Push you where you must be. He has no name, nor will anyone ever see his face.

For that if they did, they would never leave the land of limbo. Never know that of heaven or hell. Or that limbo is life once more, but forever played over and over, to never die, and relive past mistakes over and over.

Until, to the brink with madness.

Laugh now and think this as childish lark. Youâ€™ll be alone to see it that way. Understand that this knight carries no weapon, or voice to pointlessly chat with you. Only his silence is casted in airy appearance around him, and sadly you as well.

Looking down, on you with empty eyes, which held so much, which, he would seem as mocking you without knowing. For in limbo, you get what you never dreamed of.

Of all senses taking away from what you human, and left you as nothing but a ghost.

But that alright, it was your choice to come here anyway, what any other meaning did you have to come only this far?

The knight sure doesnâ€™t see it, and maybe heaven and hell will see it too.

Christian on the Borders of the ‘Valley of the Shadow of Death,’ Pilgrim’s Progress by Frederic Edwin Church 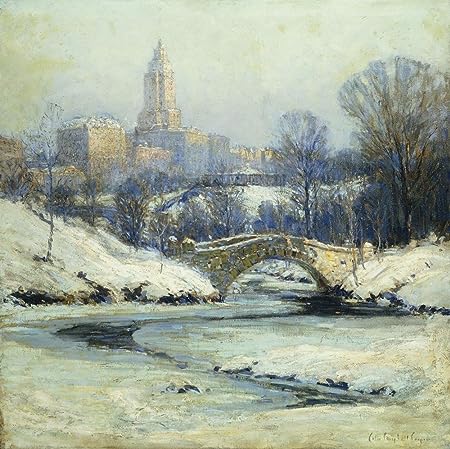