More than a month after his passing, those of us who grew up watching Power Rangers are still mourning the death of Jason David Frank. It stunned so many of us that a man who, for years, set an image for himself as a valiant hero who would always keep fighting no matter what the odds would pass in such a tragic way. Many with a love of the franchise and the era where JDF was on have expressed grief in their own ways. One of my friends, Wyllow (twitter handle @PinkAtHart) has written a story set in the Power Rangers universe reflecting real world events, where past Rangers are confronted with the news of Tommy Oliver’s sudden death, and how they process the news once learning the truth. Wyllow wrote it as a way for Power Rangers fans to help cope with JDF’s passing; fiction can be a powerful tool for processing grief. I asked her permission to link to the story and she readily agreed, hopeful that it will reach more people with its message. It’s a difficult story to read, fair warning, but it’s a reminder that even in times of darkness, we can still keep fighting to see the light. 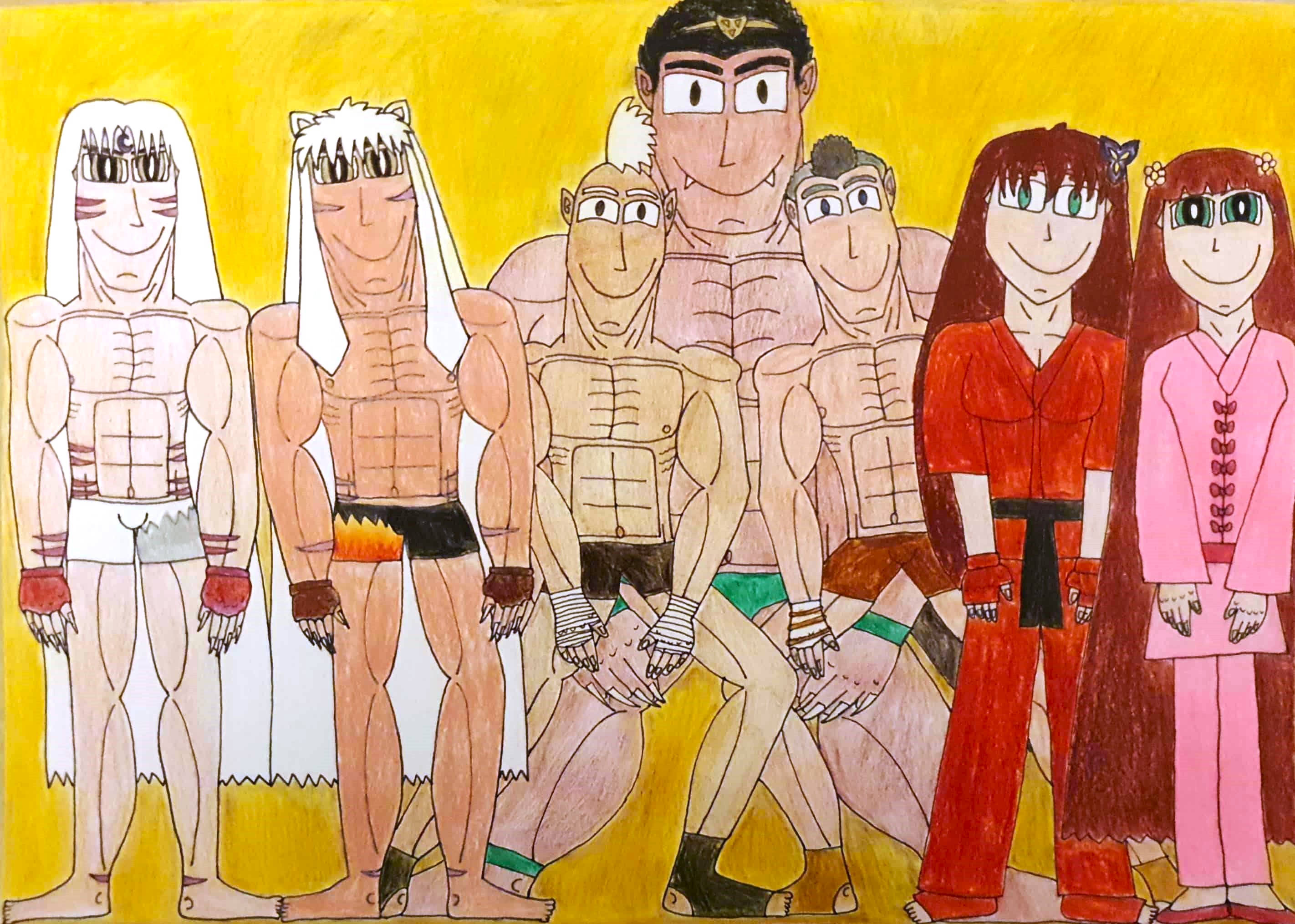