This was originally going to be a blog looking at Werewolf by Night’s appearance in Hulk’s Disney XD show but considering how little he does in the episode, I decided to combine his appearance in that episode with a look at his appearance in Ultimate Spider-Man, which unfortunately means looking at something with Drake Bell.  Both of these episodes feature a bit more of an obscure Marvel team, The Howling Commandos. 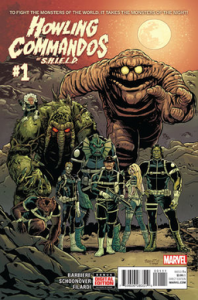 From what I understand, the monstrous form of The Howling Commandos didn’t come about until the early 2000s but that is the version of the team these episodes seem to have based their teams off of.  A bit different than what we saw in the MCU. And both of these episodes use the same line-up for the monstrous version of The Howling Commandos for both episodes, however, the Spider-Man episode seems to give the Commandos more to do and allowed the team to be fleshed out and that is especially true of Jack Russell aka Werewolf by Night as he came across as a fun older brother figure for Spidey to joke around with. Whereas he’s taken out rather early in The Hulk episode as most of the characters save for Hulk and Frankenstein’s Monster are turned into Mindless Ones to serve Dormamu. It’s honestly a bit of a shame and feels like a waste of what could’ve been a good team-up as here you have a team of Hulks teaming up with Marvel’s monsters only for both teams to be quickly taken out one by one whereas the Spider-Man episode took better advantage of having a team of monsters and having them go up against Dracula. 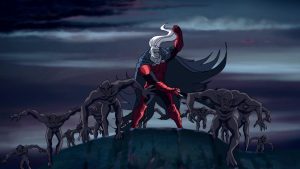 These are both fine episodes and I know I’m not exactly going in-depth here but that wasn’t the idea I was going for.  Both of these episodes are fine and again, I imagine that Werewolf By Night will get more time to shine in his MCU special. This was more or less just a fun way to look at these episodes that involved one of Marvel’s most famous werewolves.  We aren’t quite done with superheroes that turn into werewolves as I look at a set of Power Rangers: Jungle Fury episodes that deal with this idea in an interesting way. 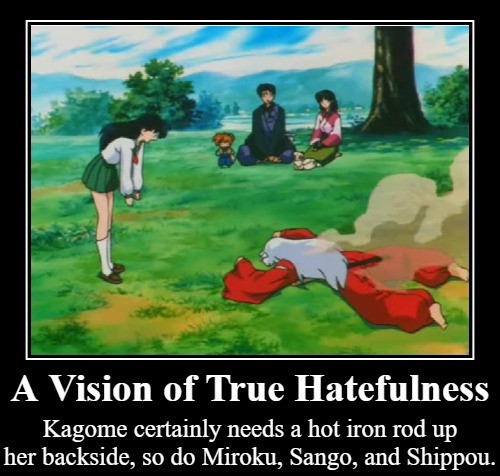