Recess was a staple show of Disney’s One Saturday Morning staple shows.  I quite enjoyed it and have fond memories of it and a lot came rushing back when I went to watch this segment.  This is the second time I am looking at a segment from an anthology episode.  So again, things will not be as fully in-depth but it’s quite alright.   It’s still an interesting idea for a series even if rather short.  With that out of the way, let’s begin. 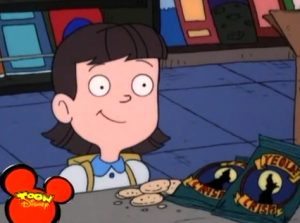 Well, this is an idea that I haven’t seen before but do find interesting as Cornchip Girl turns into a werewolf by eating chips.  So yes, consumption is involved and that’s not something I think I’ve seen before.  It’s an interesting idea and using a character such as Cornchip Girl even for how minor a character she is, isn’t a bad idea.  Interestingly even though it’s clear that she’s a werewolf, the show never calls her such and only refers to her as a monster in her werewolf form.

How They When They Were Turned

This is what I find neat and it is something I have seen before but Cornchip Girl is aware of her time as the werewolf.  This is something that has been explored before in stuff like Teen Wolf and Scooby-Doo and the Reluctant Werewolf yet it has a more sinister tone here.  This is perhaps best seen in how Cornchip Girl after TJ warns her about a monster gleefully says

This is also taken further when she attacks the lunch ladies after they refuse to offer the chips that turned her into a werewolf.  As I have to assume she wanted to do the same to others and that is rather twisted.  I have to believe the wolf took over during this period as she seemed to show regret for what she had done after being saved.  However, right before that, she tricked Gus by using sympathy and pleading to trick him but he didn’t fall for it as he had been through a similar event when his dad was stationed across the pond.

Were They A Threat 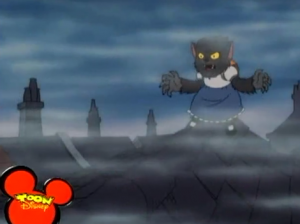 I’d say that yes she was and even more so as she was aware of her actions during her time as the monster. Even though I still contend that the monster was the one in control of what was happening. Still, that is a frightening thought as it’s almost scarier to remember your actions during this time rather than being turned and not having control.  As I mentioned before werewolves being able to control and remember is nothing new as Marvel has explored this idea with the character of Werewolf by Night 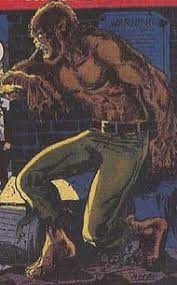 I believe that it all comes down to preference and how it’s executed.  Here it’s handled okay and again this being a short segment of an anthology episode, it doesn’t have a lot of time to explore this idea to the fullest.  Join me tomorrow as we visit the Sinclair family as I look at 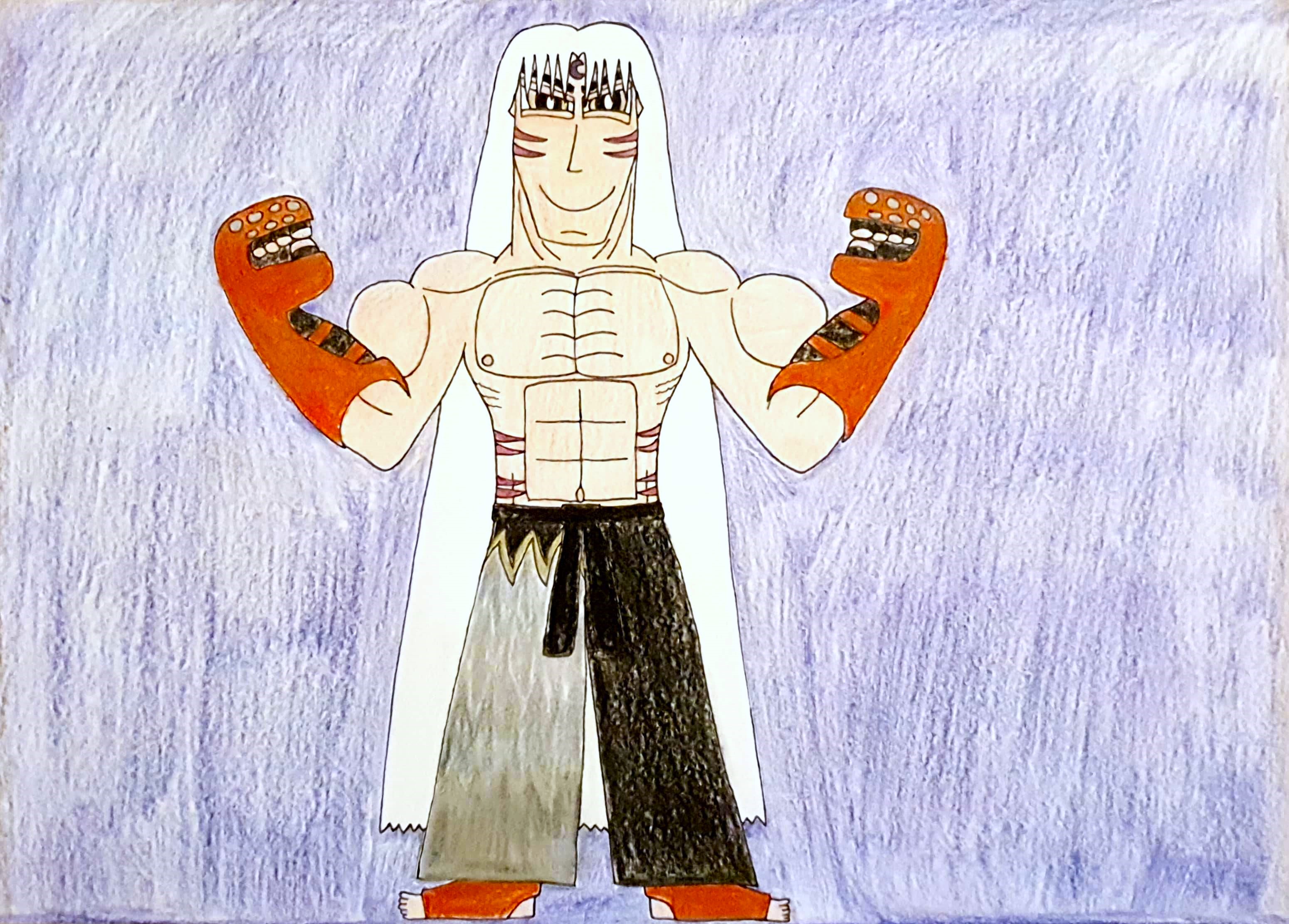