Today we continue our journey into space With Buzz Lightyear as we look at the second/last appearance of Ty Parsec and the Wirewolf. This episode even more than the previous one hinges on the tragedy of what happened to Ty.

The episode makes you think this is going to be a villain team up and that is partly true except Ty is an unwilling participant in all of this. As this is a follow-up episode, I will not be using the format I have been using for this series thus far. 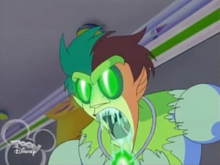 Even how the episode opens makes you feel bad for Ty as it opens with a flashback montage of Wirewolf at a trial where it’s being determined because of Ty’s actions as the Wirewolf he needs to be discharged from Star Command.

I didn’t intend to compare this to Lightyear again but it’s rather hard not to as the episode tries to give its twist villain a sense of tragedy by revealing that Zurg is an alternate reality Buzz from the future so focused on completing his mission but there isn’t much weight because it doesn’t make sense for that Buzz to turn out that way. 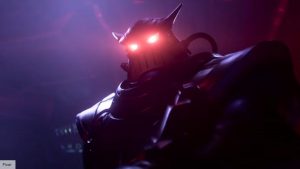 Yet here with Ty, the audience saw what happened when he became Wirewolf and can feel for him whereas, in the 2022 movie, you are just left with a feeling of “huh”.

One could argue that part of this comes from the fact that I watched these episodes back-to-back but even then this episode makes the idea of Ty being turned into the Wirewolf again so tragic.

In many ways,  this episode does take a bit of time to get going after Ty is kidnapped by the robot XL and turned back into the Wirewolf,  our villains head to Zurg’s home planet, and after running off one of the good versions of Zurg and we learn that after NOS-4-A2 turned a couple of Zurg’s robots in robot vampires,  he is building a cannon that’ll turn people into wirewolves.  The show first has this happen to Buzz’s teammates, Mira and Booster. It’s made clear throughout the episode that NOS-4-A2 is just using XL to gain what he wants and that it’s quite simple, he wants to turn everyone in the galaxy into wirewolves so he has enough energy to sustain his hunger.  That’s not too bad of a plan and it does make a lick of sense and it is a brilliant move,  Buzz reminds XL that he is a Space Ranger, and XL tricks the robot vampire into thinking Buzz is dead but it doesn’t stick but once Buzz reveals he’s still alive, he tries to attack and doesn’t work and NOS-4-A2 tries to bite Buzz but Ty as the Wirewolf attacks the robot vampire and he ends up impaled and explodes thus killing him.

Everyone including Ty is returned to normal and it is decided that Ty can keep his job at Space Command.

This episode is alright but the first Wirewolf episode was a bit better in my opinion.  While this episode is a good sequel episode, I feel as though the first episode provided more to dive into.   Join me next time as it’s time for Recess as we look at 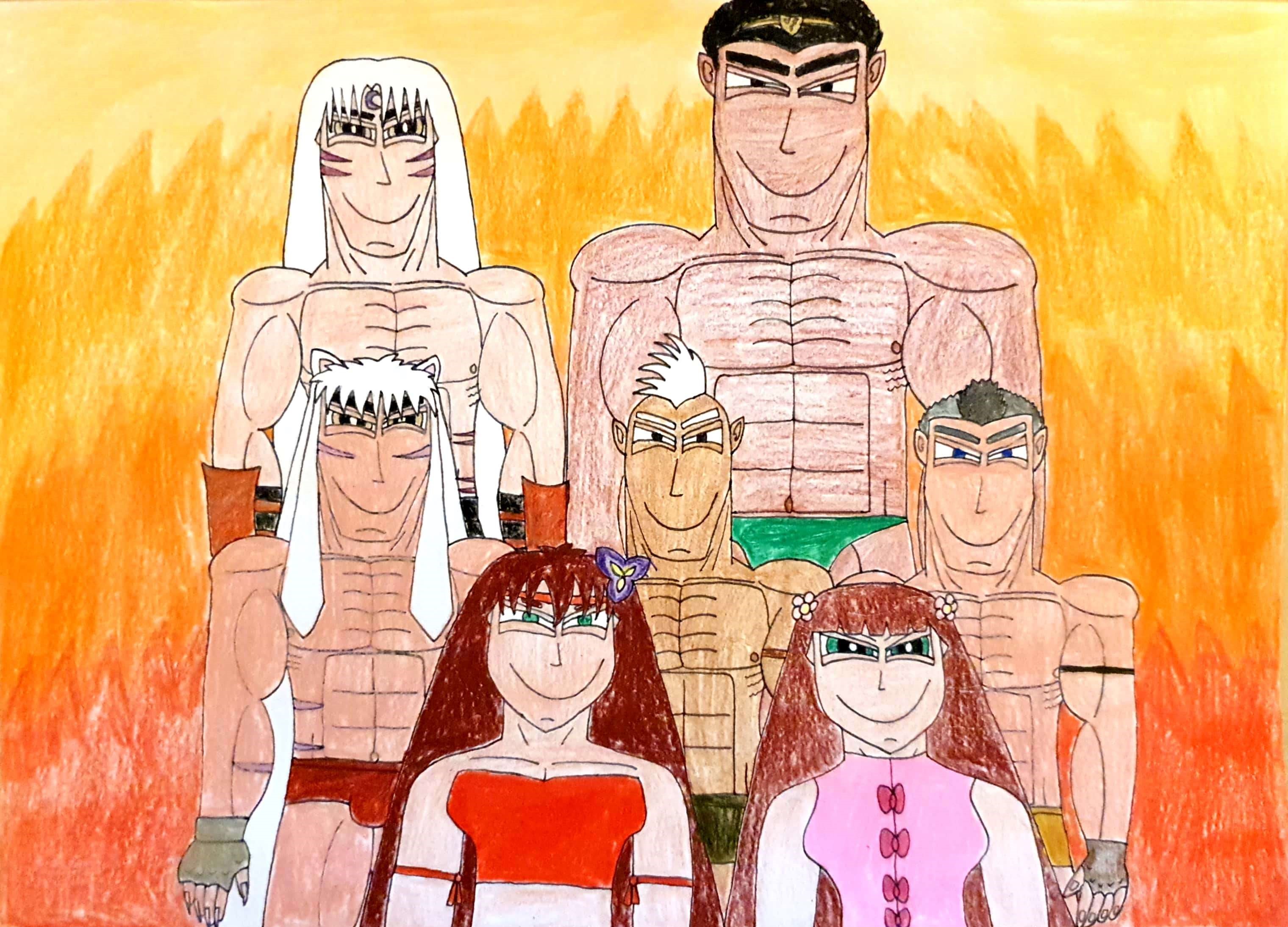