Skip to content
Greetings, Splendid Seven devotees, martial arts aficionados, and fighting video game fans. Antoni here with another written entry focusing on Sesshoumaru, Shuran, Inuyasha, Hakkaku, Ginta, Ayame, and Shunran specialising in the martial arts they do. Today, I will be focusing on my top five most favourite Splendid Seven romantic pairings in martial arts sparring forms. There will be three pairings I consider my most beloved OTPs of all time, two pairings I consider to be my most loved pairings, and all of them are heterosexual pairings.
It is said that romantic love means two people must delegate the work in a fair manner in order to overcome any and every obstacle that comes along their way. Therefore, it not only takes two to do the tango of destruction but also working together in order to ensure each others’ safety and well-being. Since this is The Splendid Seven we are talking about, I am certain that my five most favourite pairings would never hesitate to let off some steam and let their opponents bleed profusely. With that said, osu! Hajime!
Inuyasha x Ayame (OTP): Sinuously Sensual; Ferociously Formidable
As a beautifully intimate couple, there is nothing that Inuyasha and Ayame could ever hide from each other whether in the bedroom or in the battlefield. They have cultivated a harmonious relationship based on trust, synergy, unconditional love, and compassion, thus making them build a truly united family based on those aforementioned principles. Inuyasha’s and Ayame’s abundantly unconditional love is also well-transferred to how they have perfected every punch, kick, strike, takedown, and submission hold to do as much damage to all of their foes as possible. Nobody can ever beat them down even if they tried.
Hakkaku x Shunran (OTP): Gorgeously Good-Humoured; Ruthlessly Rapid
The sky is the limit whenever Hakkaku and Shunran enter the scene with their positive outlook on love, life, and their overall livelihood as martial artists and as individuals. They truly trust each other with their lives, their souls, their hearts, and their overall beings and will never leave each other in the dust, thus creating an unconditionally loving bond based on good vibes, love, and allegiance. Every positive trait Hakkaku and Shunran have together is also used whenever they go into battle against various opponents, especially attributed to Hakkaku’s crushing clinches and Shunran’s stirring strikes coming into full, lively motion.
Ginta x Shunran (OTP): Elegantly Ebullient; Vociferously Vivacious
Harmony, beauty, love, joy, prosperity, abundance, and kindness are the hallmarks of what make Ginta and Shunran thrive sweetly and lovingly together. They do their very best to better each other through patience and endurance and would never think about betraying each other let alone manipulate each other for selfish means. While Ginta and Shunran are sweetly cuddly towards each other, they would never wish to hold back on their attacks against every foe they come across. Should their foe tamper with their harmony, they would be at the mercy of Ginta’s and Shunran’s rich repertoire of deadly punches, kicks, and strikes.
Sesshoumaru x Ayame (Loved Pairing): Beautifully Bodacious; Dedicatedly Determined
When Sesshoumaru and Ayame band together, their enemies better be prepared to recite a series of prayers before being at the receiving end of their various attacks. This is because both Sesshoumaru and Ayame live their lives with discipline, allegiance, respect, cooperation, confidence, relentlessness, and ambition. They truly care about ensuring that they do not sell themselves short on what they could truly accomplish both individually and together as well as genuinely appreciating each other for their valour and their courage. Furthermore, Sesshoumaru and Ayame make a powerful fighting duo full of lethal strikes and takedowns.
Shuran x Shunran (Loved Pairing): Joyously Jovial; Lovably Luscious
The combination of a hulking giant such as Shuran and a lithe mage such as Shunran is nothing completely novel, but how they manage to effectively collaborate with each other to defeat various opponents is nothing short of phenomenal. Shuran’s fierce protectiveness and Shunran’s ebullient jolliness is only second to their wonderful range of combo attacks. Should Shuran throw a piledriver on their foes, Shunran would gladly add salt to their injury by utilising her elbow strikes, punches, knee strikes, and, most of all, kicks. Aside from their fierce moves, Shuran and Shunran care for each other with allegiance, loyalty, and respect.
I hope you all enjoyed this, and I would love to know which of these Splendid Seven romantic pairings in sparring form is your favourite. Until then, see you in the next submission, everybody.
Share on Social Media
twitterfacebookemail
Follow us on Social Media
twitterfacebookyoutubetiktok 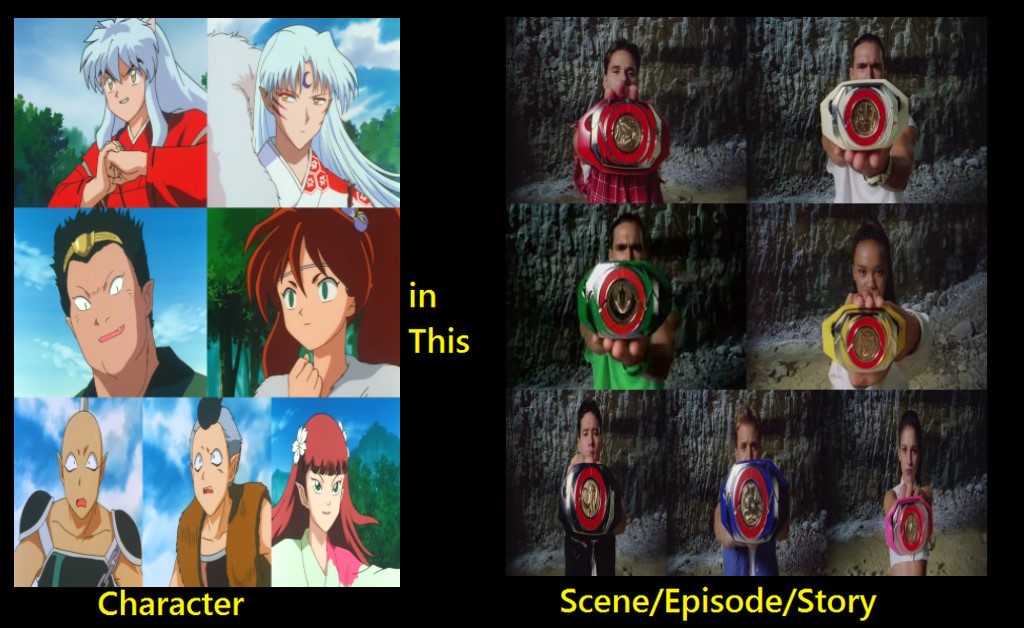