Sweet gods above, this is a bad moment for cinema. Just when the studios feel comfortable enough coming out with new films in the wake of The Batman, everyone inexplicably makes way for a tentpole release that everybody knew was doomed for the shitpile two years ago. (Yes, I’m eventually getting around it, but not for opening weekend.) Hell, even the recent streaming releases that I can find — Black Crab, Windfall, The Bubble, etc. — look underwhelming at best. (Though if there are any worthwhile streaming releases I’m missing, please leave a request in the comments.) We’d all better hope that Sonic the Hedgehog 2 turns out to be as good as advertised, or this is gonna be a long month for moviegoers.

I’ve typically looked to the local arthouses when this sort of thing happens, but my usual haunts are still devoting their screens to X, the most recent mainstream tentpoles, and this year’s Oscar-nominated short films. Scraping the bottom of the barrel, I came up with Gagarine, a movie that finally came out in France after numerous COVID-related delays. So let’s see what we’ve got, shall we?

Gagarine is set in the massive low-income housing project of Cite Gagarine, located in the Parisian suburb of Ivry-sur-Seine. The Communist Party of France began construction in 1961, shortly after the Soviet Yuri Gagarin made his historic voyage to space and back. Gagarin himself was there for the inauguration of his namesake low-income housing complex when it opened in 1963. Alas, Cite Gagarine was finally condemned in 2019, and our film today was actually shot there in the early days of its demolition.

Our story focuses on Youri (Alséni Bathily), a young black teenager growing up in Gagarine. As a proper astronaut enthusiast, he’s not only a budding astronomer but also an engineering prodigy. Together with his best friend Houssam (Jamil McCraven) and his love interest Diana (Lyna Khoudri), Youri’s made it his mission to fix up Gagarine as much as possible, at least enough to keep it from being demolished.

(Side note: It’s glaringly obvious that Youri is named after Yuri Gagarin himself, and Diana is of course named after the Latin goddess of the moon. I can’t seem to find any similar reference for Houssam, but I’m convinced there must be.)

Alas, we’re talking about three teenagers trying to renovate a complex big enough to house 370 apartments. It certainly doesn’t help that kids and adults alike all up and down the building are fed up with the asbestos, the faulty electronics, the obsolete plumbing, and other relics of 1960s architecture that have made the space borderline uninhabitable. And of course we can’t forget the gangs and drug dealers of this housing project who don’t want to give their money to the greater good, and they want to keep all their graffiti exactly where it is. Never mind that the criminal element has a vested financial interest in keeping their place of business intact, that’s a long-term problem for short-term thinkers.

(Side note: There’s one scene in which a tenant may — or may not — have deliberately set off a fire in the basement. I can’t confirm if the fire was real, but seeing as the film was shot in a building that was set to be demolished anyway, I have to wonder if that would’ve been an option at the time.)

Inevitably, all of Youri’s efforts are for naught. Gagarine is condemned and evacuated, set to be demolished in six months. Cue the mass exodus as everybody moves out… except for Youri, whose absentee parents have made no effort at picking him up or even contacting him. And not only does Youri stay inside, but he uses salvaged materials from the housing project and video clips from NASA and the ISS to reverse-engineer his own goddamn self-contained habitat within the building. Air ventilation, water reclamation, hydroponic vegetable gardening, the works!

At this point, I must admit that I was having serious issues with this movie, for reason of a broken protagonist. It was a constant struggle trying to figure out what was the long-term plan here. What motivation could Youri possibly have for a strategy that’s guaranteed to fail? Why is he putting all of this time and attention into a doomed building when he clearly has the ingenuity and tenacity to go so much farther in life?

Somewhere around the hour mark, it finally dawned on me — that’s the point.

Youri doesn’t have a plan for the long-term future, because the future is exactly what he’s trying to fortify himself against. Victory for him isn’t cancelling the inevitable, it’s staving off the inevitable for just one more day. Victory is one more day in which the Gagarine is still standing. One more day living in the Gagarine, calling it his home, and doing as he pleases. One more day in which he doesn’t have to worry about the outside world with its capitalistic greed and the passage of time that brings death and decay.

And yes, it’s openly dreadful that Youri’s boundless curiosity and engineering genius (to say nothing of the money he’s painstakingly scraped together) are being wasted on a condemned, uninhabitable, obsolete wreck of a building complex. In point of fact, there’s a very real possibility that humanity may be tragically deprived of Youri’s scientific potential by virtue of the fact that he’s a black kid from a broken home who may never be able to afford a decent college education or the chance to prove himself. But I digress.

At its heart and core, this is a coming of age story. Specifically, this is a story about that timeless rite of passage in which Youri has to let go of his old home, because it’s gone and he can never go back. His present and future could never match up to those starry-eyed (so to speak) childhood memories of his past, and now he has to make his peace with that.

Yet for all of that, those memories are still real and they still have a lasting, tangible impact. Even despite everything that made the Gagarine a nightmare to live in, the filmmakers are clear to show the strong sense of community shared amongst those who lived there. Even as the building is torn down and everybody else has long since moved out, they’re all quick to rally around each other in a poignant way when the climax comes.

There’s a lot of deeply moving material to be found in this picture. Trouble is, it’s buried under so much “magical realism” that drags down the pacing with fantasy sequences and stock footage flashbacks. Of course your mileage may vary — there’s certainly an argument to be made that the extended sequences establish a mood and immortalize the general atmosphere of the Gagarine in its final days. I can also see how the time is taken to get us into Youri’s headspace.

Personally, I thought it was repetitive and boring as hell. It dragged down the pacing and diluted the plot to the point of near-incoherence. What’s worse, for all the film’s navel-gazing about astronomy and space exploration, the film never quite succeeds at dovetailing Yuri Gagarin’s historic launch with the ongoing struggles of young Youri. One was the first man who ever went into space and came back safely, the other is a kid trying to keep his home from getting demolished. What’s the connection?

(Side note: I had many similar issues with regards to the more fantastical segments of Cuties. I’m left to wonder if this is a cultural kind of thing with French cinema.)

In the end, I think it’s safe to say that I respect Gagarine more than I like it. It’s genuinely cool that the writing/directing team of Fanny Liatard and Jérémy Trouilh made this tribute to such an iconic housing project, they were able to shoot at the actual site just before it got torn down, and they took on such an ambitious project as their feature debut. I like how they took the real-life event of Gagarine’s demolition and parlayed that into a coming-of-age story about the difficult process of (literally and figuratively) losing a home. Alas, it pains me that the obligatory connection to Yuri Gagarin wasn’t better handled. Indeed, the surreal extended sequences made in tribute to the concept and history of space exploration do a lot more harm than good, especially with regard to the pacing.

It’s that frustrating feeling of a movie that’s merely good, when it could’ve been so much better. And the film takes too long to hit its stride, which doesn’t help. I’d have an easier time recommending this if it was a wide release, or at least if it was available for streaming anywhere online. As things stand now (and factoring in the radioactive miasma currently sitting on multiplexes nationwide), I can only recommend this if it’s playing at an arthouse near you. Check it out if you can, but don’t go too far out of your way for it. 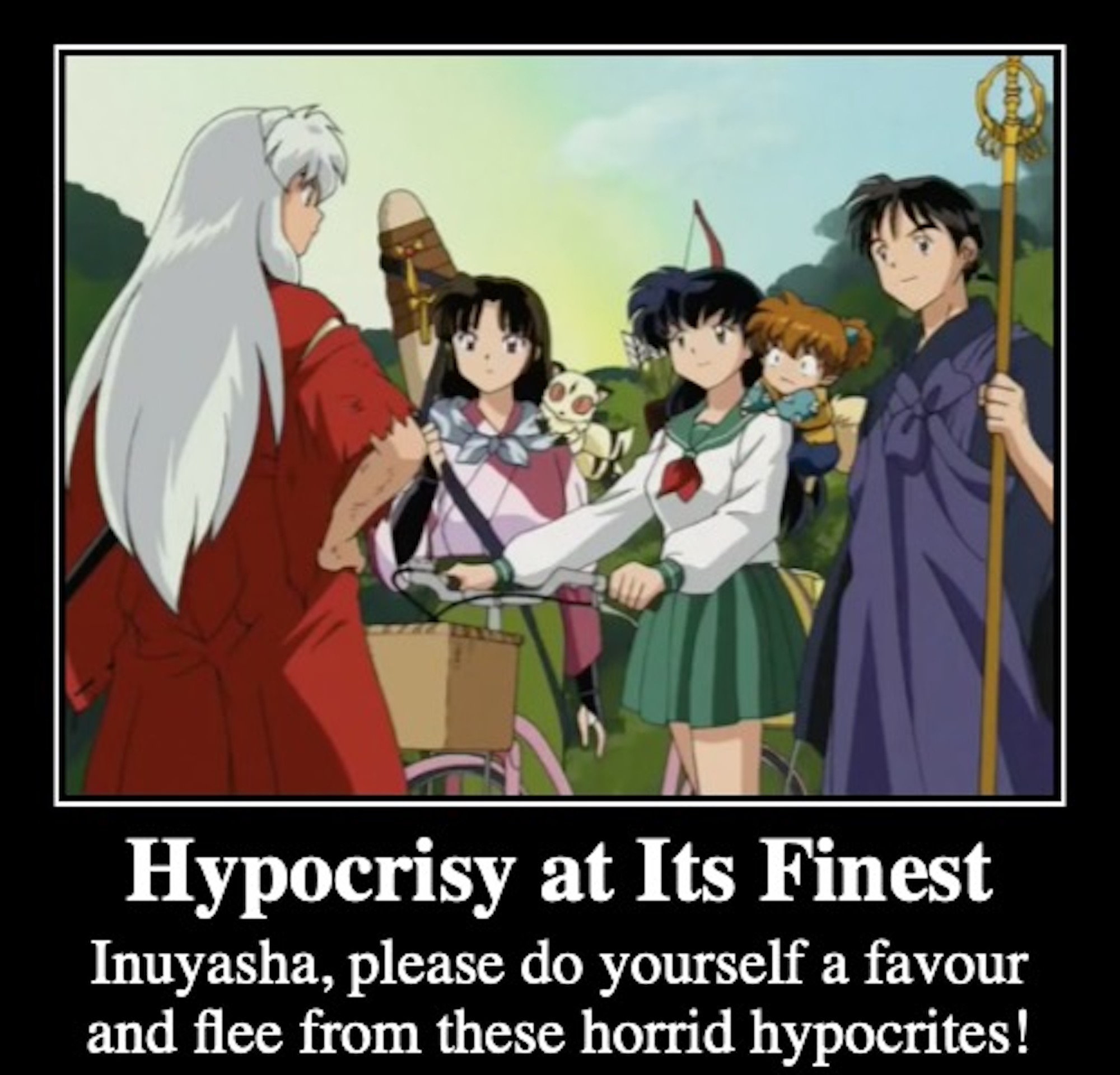 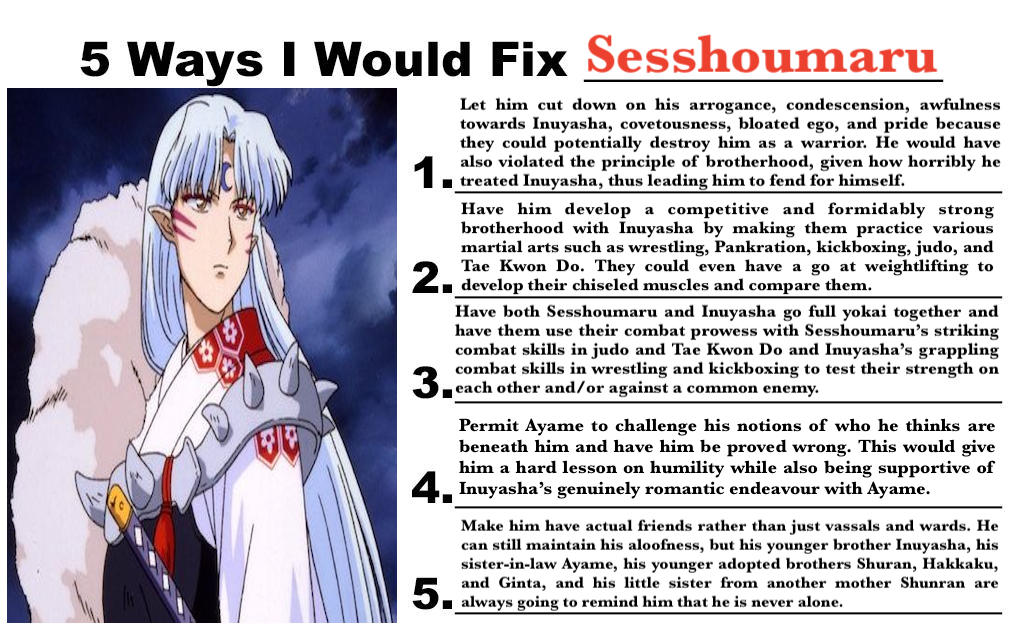