The multiplexes are finally beginning to thaw after The Batman has been out for long enough. And of all the films on my watchlist (factoring in the streaming releases, it’s getting quite long), there was one I simply had to address before it faded out of theaters.

The Outfit comes to us from Graham Moore, here making his directorial debut after winning an Oscar for writing The Imitation Game. It’s a crime thriller in which Mark Rylance stars as an unassuming tailor (sorry, “cutter”), and he’s the only name actor involved. With that kind of pedigree, little wonder the film got so badly overlooked. Damn shame, because it’s quite good.

We set our stage in Chicago, back in 1956. Rylance plays Leonard “English” Burling, a WWI vet who emigrated to the States after years of apprenticing under the finest suit-makers in London. The man is an innate craftsman, dedicated to keeping his head down as he designs and cuts and stitches together immaculate bespoke suits for men of wealth and taste in Chicago. It may come as little surprise to hear that his first patron was an Irish mob boss (Roy Boyle, played by Simon Russell Beale).

Though Leonard has a healthy respect for his clients — most especially Boyle — he’s not the least bit interested in judging anyone with regards to their work or character. He only wants to be left alone to work with his fabrics and his threads. Thus Leonard is ideally suited as a, uh… well, his shop isn’t exactly a “front” for the Irish mob, per se, but Leonard does keep a black box in his workshop for Boyle’s gang to use as a secure drop spot.

Also of interest is Mable Shaun (Zoey Deutch), a young woman who grew up in the neighborhood and desperately wants to see the world. She’s currently working as Leonard’s receptionist and shows a visible distaste for his criminal clientele, though she takes a possible romantic interest in Roy’s son (Richie Boyle, played by Dylan O’Brien).

The plot begins in earnest when Richie takes a bullet to the gut and gets dragged into Leonard’s shop by a mob enforcer named Francis (a nasty piece of work, played by Johnny Flynn). It’s a long story involving an incriminating tape produced by a mole within the Boyle gang, but they don’t know exactly what’s on the tape because nobody can play the damned thing (magnetic tape was still relatively new technology at the time, you see). What really matters here is that there’s a mob war going on and our poor suit-cutter has gotten himself caught up in the middle of it. Needless to say, bodies start piling up in short order.

But let’s rewind a bit.

From literally the very first frame to the last, Leonard gets a recurring voice-over monologue about suits. At the opening, he specifically talks about suits with regard to how people present themselves and what they’re really like at the core. And yes, that’s certainly a factor in the greater plot, as so much of the film is comprised of characters working around each others’ subterfuge and secrets. But that’s not even the most interesting theme at play here.

Midway through, Leonard and Roy get a fascinating dialogue about their chosen tools of the trade. They talk of how tools are what separates humans from animals. They talk of how objects can take on great sentimental value, to the point where a humble inanimate object can define the whole identity of its owner. Roy carries a gun, a machine made for killing, yet Roy justifies his horrific actions by stating that he’s used his gun for building up a thriving business, a vibrant neighborhood, and a loyal family. Of course, they’re all criminal enterprises and the neighborhood may not be as great as he says (Just ask Mabel.), but the point stands that any tool could potentially be used for good or ill.

To wit, Leonard has a pair of fabric shears as his treasured tool of choice. He uses it to build suits, of course, but it could still be a nasty weapon if the need arises.

But then we have my personal favorite recurring topic: New beginnings. Consider that our protagonist is a British man who came to seek a new beginning in the States, and the Irish mobsters are presumably all immigrants or closely descended from the same. The only native-born Chicagoan in the entire cast is Mabel, and her defining goal is to go out and see the world! The whole concept of running from the past and searching for a better future is prominent from start to finish, and while tying that to immigration may hardly be novel, it’s undeniably effective in an implicitly poignant way.

And of course, Leonard just has to dovetail that whole concept with the process of making a suit. He gets a splendid monologue at the end that’s all about starting over and trying again with the goal of getting closer — but never quite reaching — perfection. It’s a marvelous note to go out on, after all the bloody backstabbing we’ve just witnessed.

And what about the plot? Well, it certainly helps that the action is confined to five characters (give or take) and the camera never leaves Leonard’s shop. The plot can only go so far off the rails when the boundaries are so tight, and that helps to keep the various reveals and reversals straight. The only significant problem to my mind is a character who inexplicably comes back from the dead, but it leads to such a crucial thematic moment that I can’t possibly call it a dealbreaker. Also, I really wish the filmmakers had put a greater emphasis on how magnetic tape was still a relatively new technology and that’s why audio tape players are so scarce. Without that, the Big Reveal kind of falls apart and the huge overarching plan doesn’t really work.

But of course what really sells all of this is the cast. By which I mean Mark Rylance. Of course we all knew that Rylance is a brilliant actor, but looking back at his filmography, I’m shocked to find that he’s only ever been a supporting player or an ensemble player on the screen. He’s never really been the star playing front and center unless you count The BFG, and really, why would you want to?

But here, given the chance to cut loose in his own starring vehicle, Rylance is acting everybody else off the screen. Sure, the supporting players are all putting in the effort. Zoey Deutch probably fares the best of the supporting cast because she’s playing such a multilayered young femme fatale. But Rylance is putting in such a dynamic performance, conveying and concealing so much beyond the text, everyone else is just a sounding board for him.

Mark Rylance is absolutely the most compelling reason to see The Outfit, but Graham Moore comes in a close second. It’s deceptively tough to craft a tight and coherent crime thriller, but Moore did a fine job of directing and co-writing one, and to do such a sturdy job of it for his first try directing is genuinely impressive.

The film has couple of narrative flaws, but nothing that I’d call a dealbreaker. It sucks that the supporting cast is so weak (Zoey Deutch notably stronger than the others), but they all succeeded in making Mark Rylance look that much better, so mission accomplished.

Definitely check this one out. 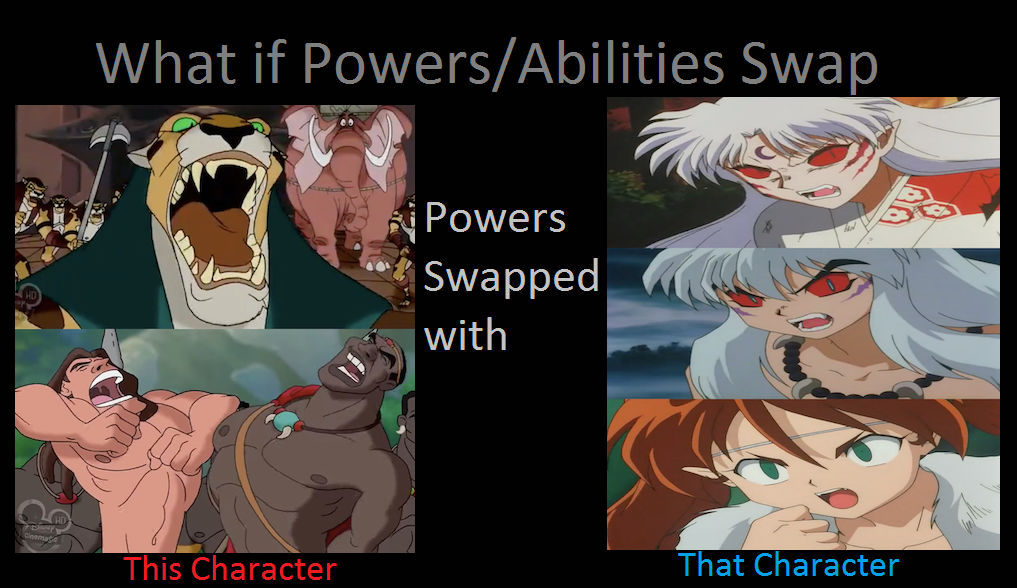