As teased last time on Live & Wired, I managed to get an interview with the big man in Tromaville, Lloyd Kaufman!

As Troma is releasing (or excreting?) a new take on Shakespeare’s “The Tempest” with #Shakespeare’s Shitstorm, well.. they’re reaching out to social media “influencers” to help spread the word. It’s a bit tough in the overly sensitive landscape of self-censorship and fear of cancel culture to promote a film with tons of sex, drugs, disability jokes, and of course kicking the hornet’s nest itself with SJWs – but hey! It’s Troma! It’s Uncle Lloyd! Who could possible hold a grudge?

Besides, it’s all in good fun. As they say in the film “I’ve always wanted to jerk off onto a cripple. – sorry, ‘differently abled person.'” 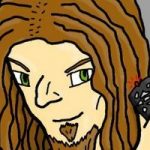 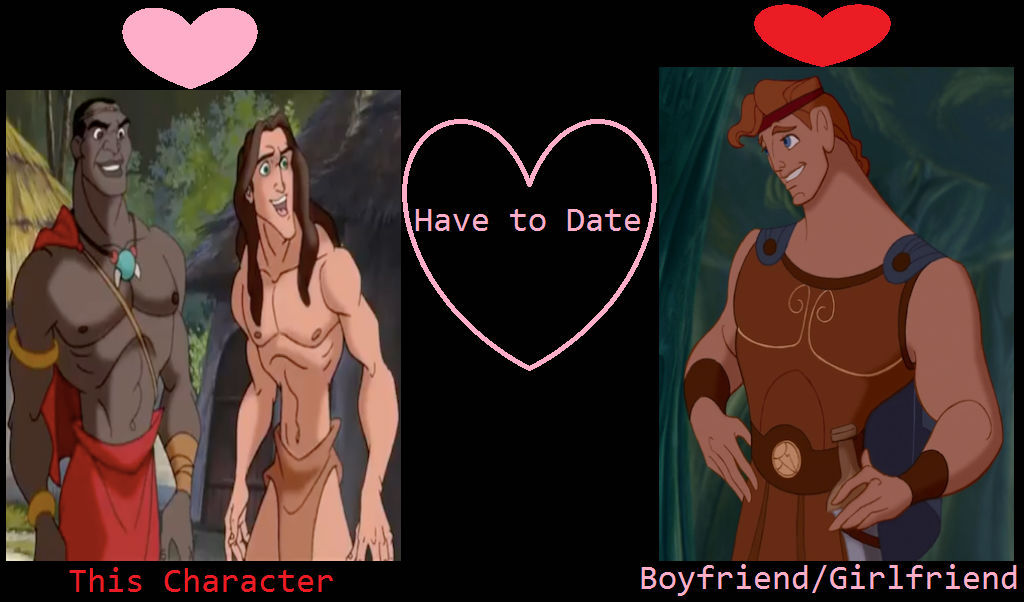