Kimi is a starring vehicle for Zoe Kravitz, an actor who’s been a supporting player in so many high-profile films and TV shows that it feels like she should be a bigger deal than she really is at this point. She’s working under the direction of Steven Soderbergh, such an eccentric and eclectic director that there’s no predicting how his next work will turn out. Though No Sudden Move — his previous effort at directing a crime thriller for HBO Max — turned out to be a tragically underappreciated and mispromoted jaw-dropper.

But then we have David Koepp, the blockbuster screenwriter whose career hit a sharp downward curve in 2008 (Indiana Jones and the Kingdom of the Crystal Skull) before cratering out in 2017 (The Mummy, anyone?). That’s not even getting started on his ill-fated directorial efforts, namely Premium Rush in 2012, Mortdecai in 2015, and You Should Have Left in 2020.

In summary, we’ve got a hungry young up-and-coming actor eager to prove herself, a washed-up screenwriter too proud to accept that his glory days are behind him, and a director whose innate unpredictability lends itself superbly to suspense thrillers. Put it all together and that pretty well describes the film as a whole.

The eponymous Kimi (voiced by Betsy Brantley) is a voice-activated AI assistant, much like Siri or Alexa. The big selling point is that unlike those others, Kimi’s voice recognition software isn’t solely moderated by algorithm. It’s complicated and the film goes into the details at greater length than I can afford here, but the basic gist is that Kimi’s AI will flag certain user interactions that may have gone awry. The recordings of those interactions are then sent to a worldwide network of computer programmers (“stream interpreters”, they call themselves) who will review those recordings and adjust Kimi’s AI accordingly.

Anyway, we set our stage in Seattle, at some point during the COVID pandemic. Angela Childs (Kravitz) is an agoraphobe who works as an ace stream interpreter for Kimi. She’s perfectly comfortable working from home in total isolation, except she still has to deal with the noise and hassle from nearby construction, she’s got a love interest (Terry, played by Byron Bowers) whom she can’t go out with unless he comes up to the apartment, and there’s the matter of a persistent toothache she can’t do anything about because she can’t go see a dentist.

Angela’s having enough trouble working up the nerve to finally step outside. Then she taps into a Kimi stream, intercepting audio evidence of a murder. Predictably, the corporate overlords don’t want any of this getting out, especially since the company is set to go public in a week and they can’t afford bad PR getting in the way of all that money. So Angela has to investigate all of this and figure out who she can trust as all of this spirals out of control and she’s running for her life.

Right off the bat, there are some aggressively obvious themes here. Of course the film is heavily occupied with the sins of Big Tech, corporate greed gone amok, the ubiquity and versatility of technology that gradually eats away at our personal privacy, and so on. Yet the filmmakers prove themselves remarkably savvy and even-handed in their approach to modern technology. I’m genuinely impressed with how tech is portrayed and utilized in this film, it all looks nicely authentic. (Right down to the streaming room seen at the start of the film.) Even better, the film is careful to portray technology as a double-edged sword — yes, Angela’s modern tech is frequently used against her over the course of the plot, but her access and skill with that same tech gave her a game-changing advantage during the climax.

Most importantly, the filmmakers are refreshingly subtle in the messaging, careful to never let moralizing get in the way of the central thriller. Instead, the film spends half the movie establishing Angela and all her various mental/emotional hangups before we get started in earnest. So the pacing to the movie is still broken, but at least it’s broken in a way that helps us get inside of Angela’s headspace. That proves to be especially crucial when we really get cooking, as Angela’s paranoia and mortal panic are delectably immersive.

Of course, Zoe Kravitz’ laser-focused performance does a lot to sell the character and the overall mood of the film. Ditto for Soderbergh’s frantic touch with editing, shaky-cam, and dizzying camera angles, all of which put us neatly in Angela’s terrified mindset when she finally gets out of the apartment. I might add that the sound cuts out when Angela puts on her headphones, which helps us to experience and understand the comfortable peace Angela has when she’s in her zone. And of course I’d be remiss if I didn’t mention the filmmakers’ skilled use at developing the characters and advancing the story through interactions with hardware and software. Seriously, I was expecting to see this sort of thing done a lot more and a lot better after Searching — that film deserves so much more credit for how groundbreaking it was, what the hell happened?!

The unfortunate downside is that we’ve got a 90-minute suspense thriller, and half of that is setup. Thus the fight scenes, the chase scenes, and the big reveals are all tightly compressed into 45 minutes, without the room to properly breathe. Thus the film is pathetically lousy with paper-thin contrivances and coincidences, all specifically geared to keep the plot moving and all given the bare minimum of setup. No solution was too improbable for these filmmakers if it got Angela out of a tight corner and on to the next scene.

The supporting cast is another glaring flaw. Rita Wilson and Devin Ratray both make noble efforts, but they’ve got maybe five minutes of screentime apiece. Byron Bowers was woefully miscast — he and Kravitz can’t even show a spark of the necessary chemistry to make their half-baked romance arc into anything compelling with what little screentime they have.

The core of Kimi is excellent. Zoe Kravitz finally proves that she’s worthy of carrying a film, Steven Soderbergh delivers a suspense thriller in his own inimitable style, and the relevant themes are explored in a timely and thought-provoking manner without getting in the way of the narrative. Such a damn shame that the action is so back-loaded and the third act is ruined by so many laughably improbable contrivances.

I want to say that the film could’ve used another ten or twenty minutes to develop the characters and establish better setups/payoffs. Then again, perhaps the better solution would’ve been to more effectively use the screen time that they had, building a tighter and leaner potboiler instead of stretching out that interminable first hour. It might also have helped to surround Zoe Kravitz with a more capable supporting cast — for instance, the filmmakers wouldn’t have had to put so much time and effort into selling us on a failed romance arc if Kravitz had sufficient chemistry with her romantic lead.

On balance, it’s a 90-minute film that’s free to watch for anyone with HBO Max, and it came out in the February doldrums while everyone’s bitching about the Oscars (rightfully so) and looking ahead to The Batman because not much of anything else is playing right now. On those terms, I’d say Kimi is worth a look. 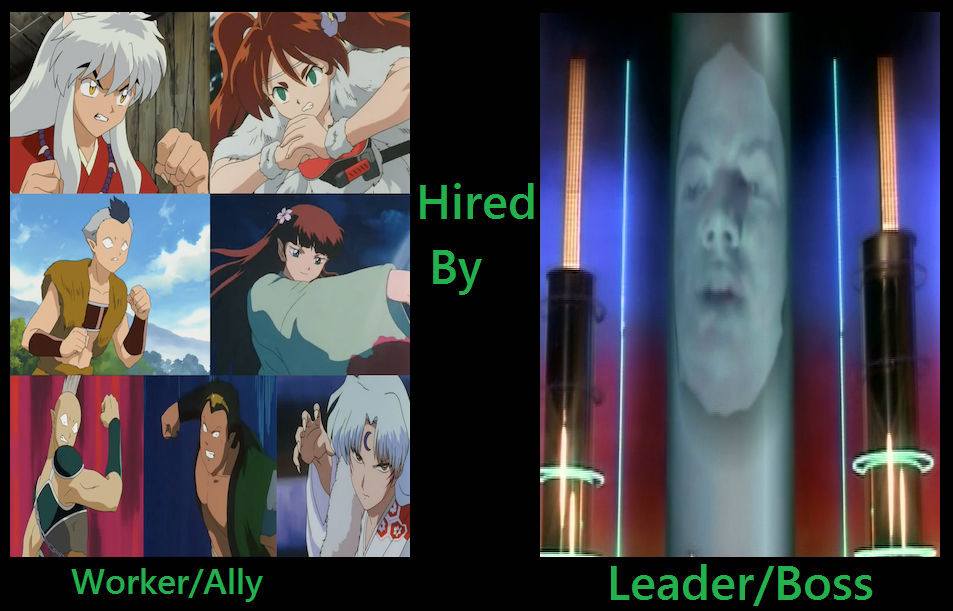