I take you all back to the summer of 2021 in Laguna Beach, California. We have 34-year-old Robin, his 32-year-old wife Raven, 30-year-old Katara, and her 32-year-old husband Zuko being the lovingly intimate and endearing couples that they are. The weather is fair for a swim in the ocean and for these two beautiful couples to soak in the sun’s warmth while ensuring that they put on sunscreen with a good SPF.

Going to Laguna Beach has always been Robin’s, Raven’s, Zuko’s, and Katara’s summer tradition, considering that they have been friends since their adolescent years. Back in 2005, when 18-year-old Robin was about to approach college, 16-year-old Zuko was about to enter the 11th grade, 16-year-old Raven was about to approach the 10th grade, and 14-year-old Katara was about to approach the 9th grade, they would all go to this beach to do summer activities from swimming to meditation to playing volleyball to practicing gymnastics and martial arts. After all of those physical activities, the adolescent couples would consummate their feelings. This was even the place where Raven was pregnant with her triplet sons Russell, Rockwell, and Rowan, gave birth to them at Laguna Beach Hospital, and both Robin and Raven appointed Zuko and Katara to be their first borns’ godparents. One year later, Katara would follow suit, being pregnant with her triplet sons, Seiji, Sanji, and Souji, giving birth to them also at Laguna Beach Hospital, and Zuko and Katara appointing Robin and Raven to be their children’s godparents.

Robin and Raven as well as Zuko and Katara will always have fond memories of their time in Laguna Beach. Not only would they preserve these wonderful moments, but their children would also make their own great moments to last for generations.

I hope you all enjoyed this, and I will see you in the next submission. Take care, stay safe, and always show your love for RobRae and Zutara, everybody. 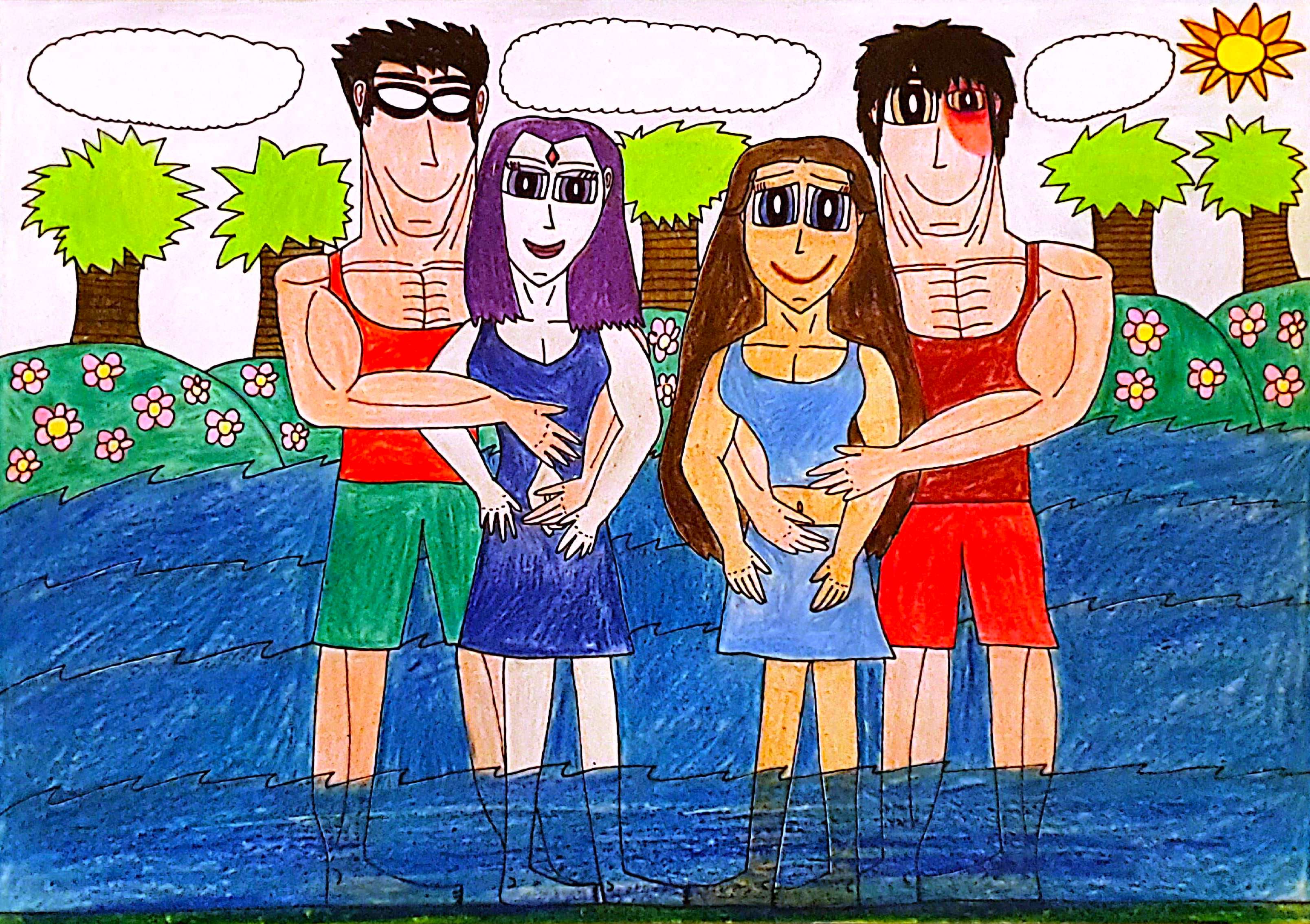 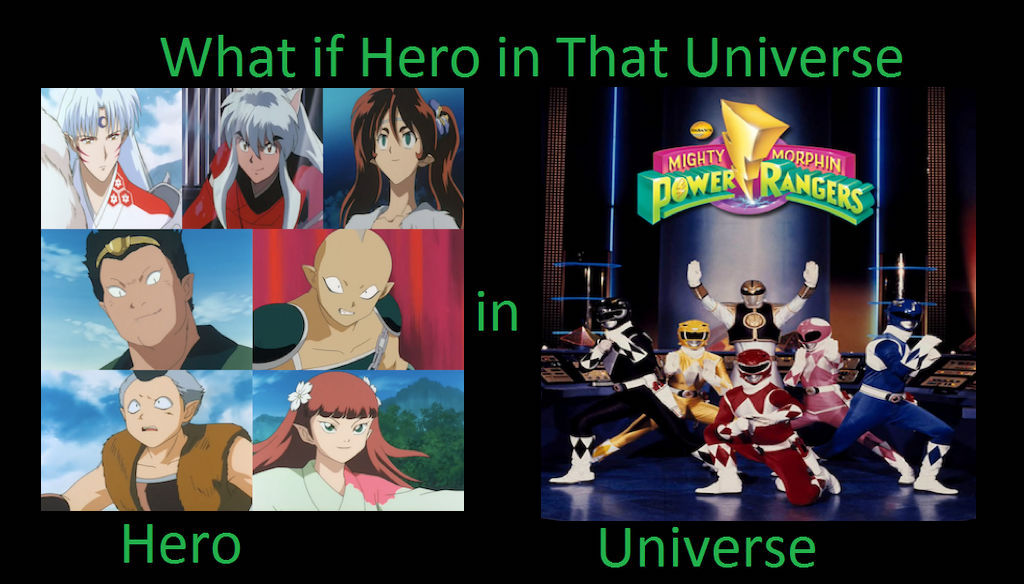