All I can do for tribute is to say I am thankful for him working on this franchise that I deeply love. Ghostbusters (1984)  is my favorite film of all time.  I’m aware he had directed a lot of other films some of them I have seen like Junior, twins, kindergarten cop, and the Howard Stern film private parts.  But every time I hear his name I think Ghostbusters.

The Ghostbusters media franchise has a special place in my heart And to say this was my thing when I was a kid was stating it lightly. when I was a kid  I  literally said I wanted to be a ghostbuster when I grew up many times. and once I got into the working world The story about former college professors that became blue-collared professionals that saved the world spoke to me because I am myself a blue-collar worker. At the time I was a janitor now I work at a butcher shop but still, That idea of the everyman saving the world spoke to me It’s not just a person that is college-educated or tightly trained that could save the world but anyone.

without Ivan Reitman’s guiding hand  Is one of the reasons Ghostbusters became a big hit in the ’80s and still is a cultural phenomenon today.

My heart goes out to his family, friends, and all All the people he worked with. I asked whoever reads this to keep those people right now in your thoughts and prayers Like I am. 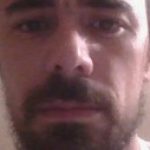 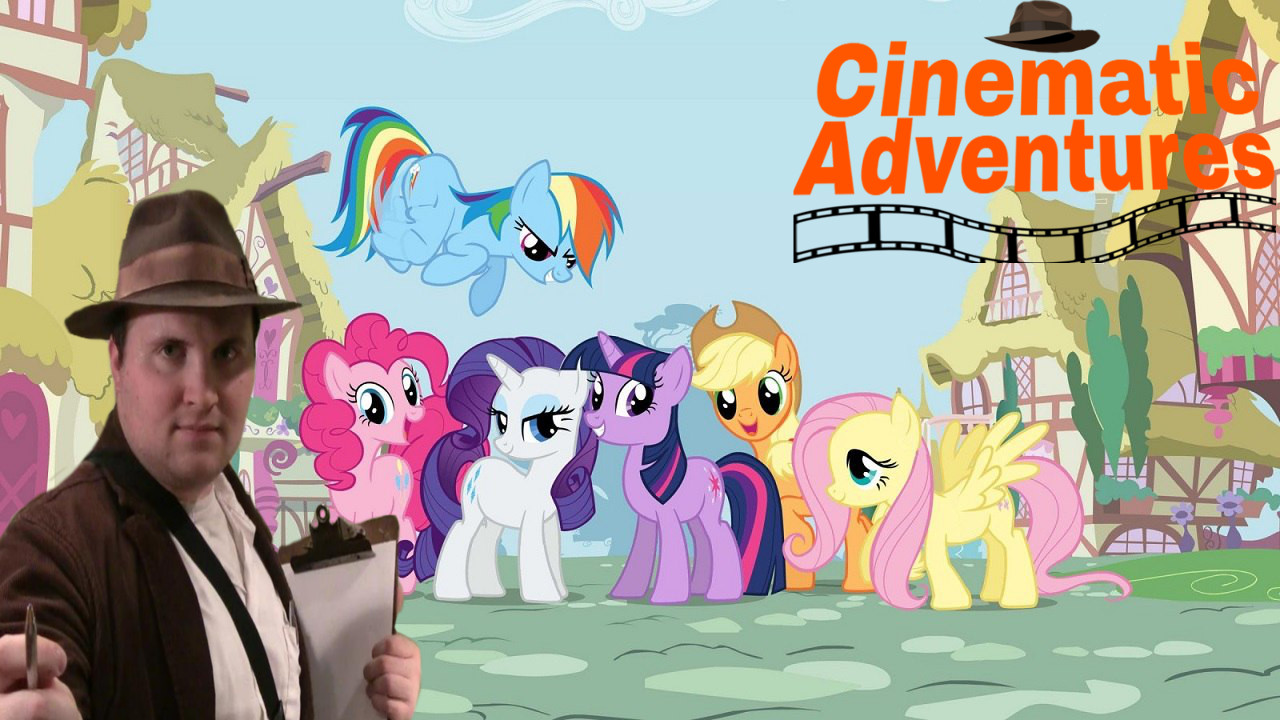 2 thoughts on “RIP Ivan Reitman the director of Ghostbusters”